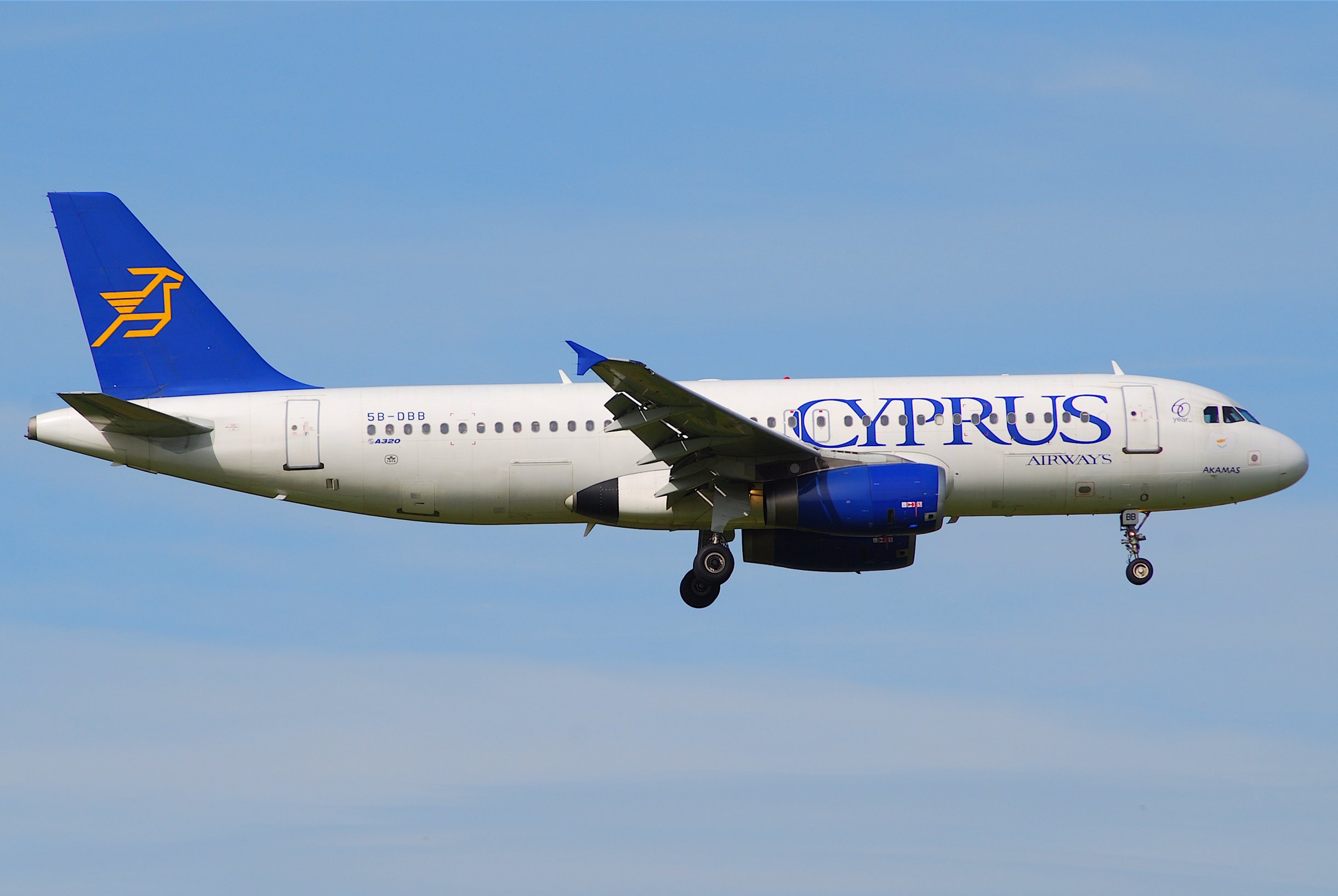 Cyprus will try to create a new national airline to replace Cyprus Airways, shut down on 9 January after a European Union ruling that it had illegally received state aid, the island’s president said on yesterday (12 January).

Nicos Anastasiades said the state would attempt to find jobs for most of the 550 staffers rendered jobless after the collapse of the national carrier, which suspended operations hours after the EU’s decision on Friday evening.

“I am deeply sorry for the unavoidable and unpleasant developments concerning Cyprus Airways as the result of the European Commission decision,” Anastasiades said in a statement, his first since the company folded.

He said authorities would explore the possibility of creating a new company with the private sector. Any new entity would carry the name and logo of the now-defunct airline. “We will do anything possible so ensure that most of the staff of Cyprus Airways are reinstated,” Anastasiades said.

Created in 1947, cash-strapped Cyprus Airways collapsed under the weight of a ruling by competition watchdogs it should repay more than €65 million in aid it received. The Commission said the company could not be viable without continued state aid, which is banned under EU rules.

Aid to the airline was given by a former leftist government, which lost power to incumbent conservatives in 2013.

Minor scuffles broke out outside the Cyprus finance ministry on Monday during a protest by airline employees, and when a small number of them sought to gain access to the building.

Efforts to find a private investor to take over the airline failed last year. Authorities have contracted a private firm for a month to handle travel arrangements for an estimated 11,000 people who pre-booked and paid for tickets until then.