File photo. The sign 'Open 0-24' is seen at the entrance of the parking facilty of the Nagykanizsa Tesco, 208 kms southwest of Budapest, Hungary, 8 March 2015. [Gyorgy Varga/EPA/EFE]

Europe’s top court ruled on Monday (16 March) that Polish and Hungarian taxes on turnover targeted by the EU Commission for giving an unfair advantage to small businesses over their bigger, foreign rivals were legal.

The CJEU dismissed the appeals on Monday.

“The Polish tax on the retail sector and the Hungarian tax on advertisements do not infringe EU law on state aid,” CJEU judges said.

“Given the current state of harmonisation of EU tax law, the member states are free to establish the system of taxation which they deem most appropriate, so that the application of progressive taxation falls within the discretion of each member state.”

The Polish tax policy was one of the Law & Justice (PiS) party’s main election promises when it came to power in 2015, part of a raft of measures designed to fund social spending pledges, which in the end it succeeded in financing without the retail tax.

Under the scheme, retailers with monthly revenue of more than 170 million zlotys (€37 million) were to be taxed more heavily than their smaller counterparts, which EU competition enforcers had said amounted to illegal state aid. 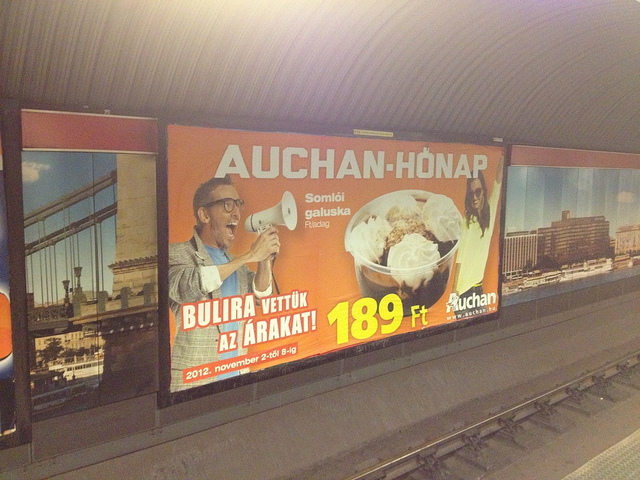 The Hungarian scheme was a progressive tax on turnover linked to the publication and broadcasting of advertisements and also included the possibility of deducting the losses carried forward.