The European Commission on Tuesday (27 June) hit Google with the biggest fine ever against a company for abuse of a dominant market position.

Here are the five largest anti-trust fines in the EU’s history:

Brussels fines the internet giant €2.4 billion as the world’s most popular search engine is caught out for giving an illegal advantage to its Google Shopping service in search results. The company has said it is considering an appeal of the ruling.

US chipmaker Intel was hit with a fine of €1.06 billion euros after the European Commission finds that the company had offered clients price rebates to use its own computer chips in preference to those of its rival AMD. The case is still caught up in a marathon appeals process. 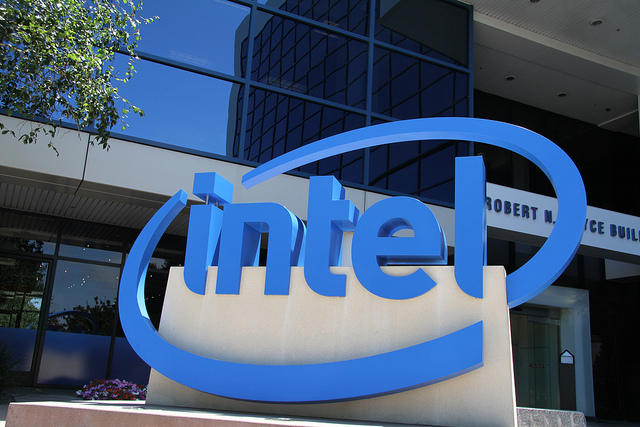 Bill Gates’s Microsoft was handed a fine of €497 million in March 2004 for anti-competitive behaviour. The EU also rules it must offer a version of its flagship Windows operating system without media software in Europe.

In 2008 the company saw the fine boosted by €860 million for failing to comply with agreed-to concessions.

After further run-ins, Microsoft’s total fines with the EU have totalled about €2 billion.

French drugs giant Servier, Teva and five other drug companies were fined €427.7 million in July 2014 for colluding to delay the introduction of a generic version of perindopril, a popular blood pressure treatment.

European Union antitrust regulators on Wednesday (9 July) fined French drugmaker Servier, Israel’s Teva and four others a total of €428 million, as part of a crackdown on deals which block cheaper generic medicine.

Spanish telecommunications giant Telefonica was slapped with a €151.9 million penalty for stifling competition in the broadband Internet market in Spain.

The European Commission approved on Wednesday the proposed acquisition of Dutch Telecom operator KPN’s German mobile telecommunications business E-Plus by Telefónica Deutschland. The approval is conditional upon the full implementation of a commitments package submitted by Telefónica.