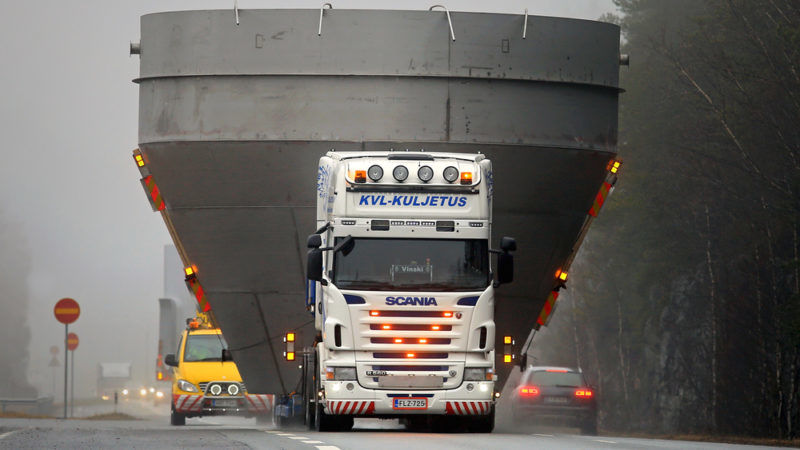 Scania are the latest truckmaker to be handed a heavy fine by the European Commission's competition tsar, Margrethe Vestager. [Taina Sohlman/ Shutterstock]

Swedish truckmaker Scania was hit with an €880 million fine by the EU on Wednesday (27 September) for taking part in a 14-year price fixing cartel, boosting the total fine for the firms involved to a record €3.8 billion.

The European Commission said Scania, owned by German carmaker Volkswagen, colluded for 14 years with five others in the industry as they fixed vehicle prices to enable them to pass the costs of required environmental improvements on to customers to avoid hurting their own profits.

In July, Volkswagen’s MAN, Daimler, Volvo, Iveco and DAF admitted to taking part in the cartel in return for a 10% cut in their fines, with the combined penalty coming to €2.9 billion. Scania did not settle.

Scania said on Wednesday it would challenge the Commission’s decision in court.

“We have not entered an agreement on price fixing with other manufacturers, nor have we delayed the introduction of new more efficient engines,” the company said.

Scania’s fine is the second highest for a company involved in a cartel after Daimler’s €1 billion penalty. MAN escaped a fine as it blew the whistle on the cartel.

The companies made more than nine out of every 10 medium and heavy trucks sold in Europe.

The European Commission has imposed a fine of almost €3 billion on truck makers MAN, Volvo/Renault, Daimler, Iveco, and DAF after they broke EU antitrust rules.

“Instead of colluding on pricing, the truck manufacturers should have been competing against each other – also on environmental improvements,” European Competition Commissioner Margrethe Vestager said.

The previous highest penalty for a cartel was €1.41 billion handed out to TV and computer monitor tube makers in 2012.

The Commission said its investigation did not reveal any links between the truckmakers cartel and allegations of carmakers cheating on emissions control testing.

However, Vestager said several carmakers were currently cooperating with the regulator in an unrelated case following complaints about meetings between VW, Porsche, Audi, BMW and Mercedes-Benz owner Daimler to discuss suppliers, prices and standards, which may be illegal.

“We have received leniency applications, so we have started to look into it as a matter of priority. One of the important things is that it’s an alleged cartel, so we don’t know,” she told a news conference. 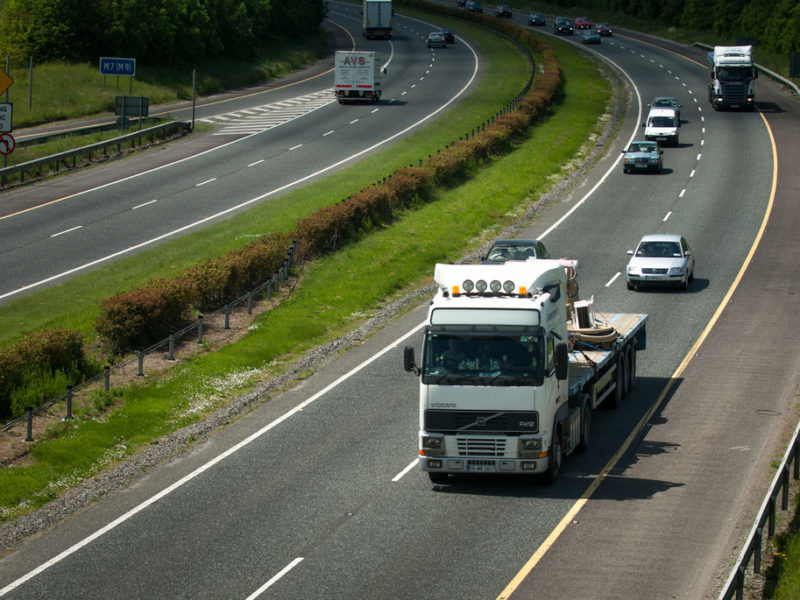 European Commission competition officials on Tuesday (4 July) raided the offices of a number of companies that provide motor insurance in the Republic of Ireland, as part of an ongoing investigation into allegations of anti-competitive behaviour.