The draft legislation was approved by 16 votes in favour, 9 votes against, with no abstentions.

The copyright reform, which has been surrounded by controversy since its inception, faces one last hurdle before the measures are formally adopted.

This is set to take place as part of a final vote on the plans, which EURACTIV understands will happen as part of the parliamentary plenary session in Strasbourg between 25-28 March.

As part of the agreement, large online platforms such as Google or Facebook will have to negotiate licensing agreements with rights holders for the re-publishing of their work. And videos posted on YouTube will have to be vetted to ensure copyright has not been infringed.

However, platforms won’t be held automatically liable for video copyright infringements should they be able to demonstrate that they have made their “best efforts” to prevent any violations taking place. 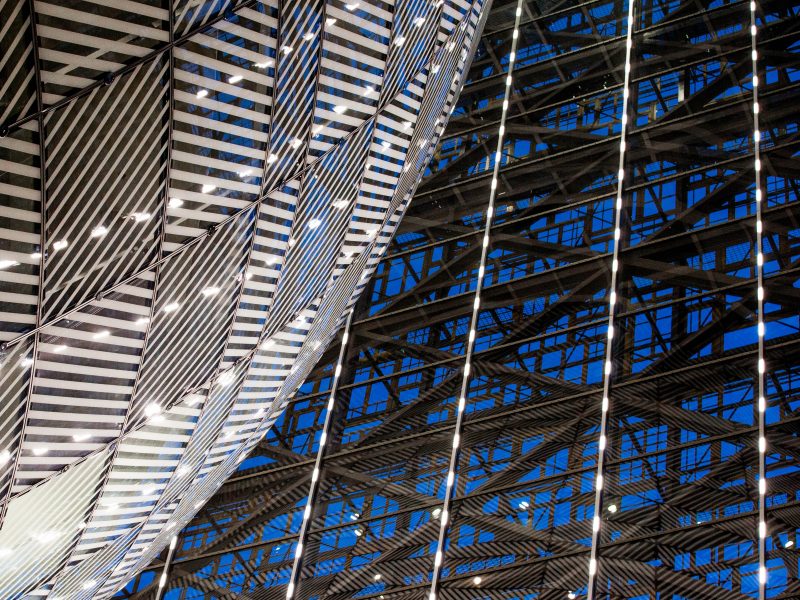 Wednesday’s agreement comes after a majority of EU member states diplomats agreed a text in the European Council last week, allowing rights holders to negotiate better remuneration deals for the use of their works online.

In the Council’s recent vote, however, member states were far from unanimous in their decision. Finland, Italy, Luxembourg, the Netherlands and Poland all voted against the measures, and two other member states abstained.

The two most contentious items in the Copyright Directive, provisionally ratified by MEPs on Wednesday, have centered around Articles 13 and 11.

Article 13 obliges internet platforms to create filters that monitor user uploads to ensure copyright isn’t breached. Under the agreed draft, large platforms must make their best efforts to secure licenses for user-uploaded content and must do everything they can to ensure that content which breaches copyright is never uploaded online.

Article 11, meanwhile, obliges internet platforms that post snippets of information – such as Google News – to contract a license from the original publisher. Republishing more than “single words or very short extracts” will now require a license.

In another prominent area of debate, text and data mining is set to be exempted from the restrictions, allowing scientists and academics to conduct their research on large data sets without fear of infringing copyright.

Critics of the plans came out in stubborn spirits on Wednesday (26 February). Green MEP Julia Reda, a staunch opponent to the measures, urged people concerned about the ramifications of the reform to start lobbying their representatives in the European Parliament.

“This vote paved the way for the final vote in plenary, where we can stop Article 11 and Article 13,” she tweeted. “Call your MEPs now!”

This is how MEPs in the @EP_Legal voted on #copyright today. This vote paved the way for the final vote in plenary, where we can stop #Article11 and #Article13! Call your MEPs now! https://t.co/4ug32wmkcJ #Pledge2019 #SaveYourInternet #Uploadfilter pic.twitter.com/GFdJeXbLMb

However, there was no shortage of praise for the Wednesday agreement reached in Parliament’s legal affairs committee. Newspaper and magazine publishers in particular, were delighted.

“We welcome the JURI committee’s decision and now call on the plenary to vote in support of Europe’s vital cultural and media landscape as it did by a large majority last September,” said a spokesperson for ENPA (European Newspaper Publishers’ Association), EMMA (European Magazine Media Association), EPC (European Publishers’ Council), and NME (News Media Europe).

“The text, as agreed in trilogue, would modernise copyright with a proportionate approach that does not stifle digital innovation,” the spokesperson said.

“It is important that creators and rights holders are paid fairly for their works on platforms in the digital age,” he said in a statement. “This has been secured by today’s vote, while burdens and obligations on smaller platforms will be proportionate.”

“I am confident that the Parliament will endorse our agreement during next month’s plenary session.”