A sign reading 'Save our internet' is laid on the ground during the 'Save The Internet' demonstration in Berlin, Germany, 23 March, 2019. [EPA-EFE/OMER MESSINGER]

More than a thousand artists have signed an online petition calling on EU lawmakers to endorse the overhaul while others have ran op-eds in newspapers in support of the changes, lobbying group Impala said in a statement. 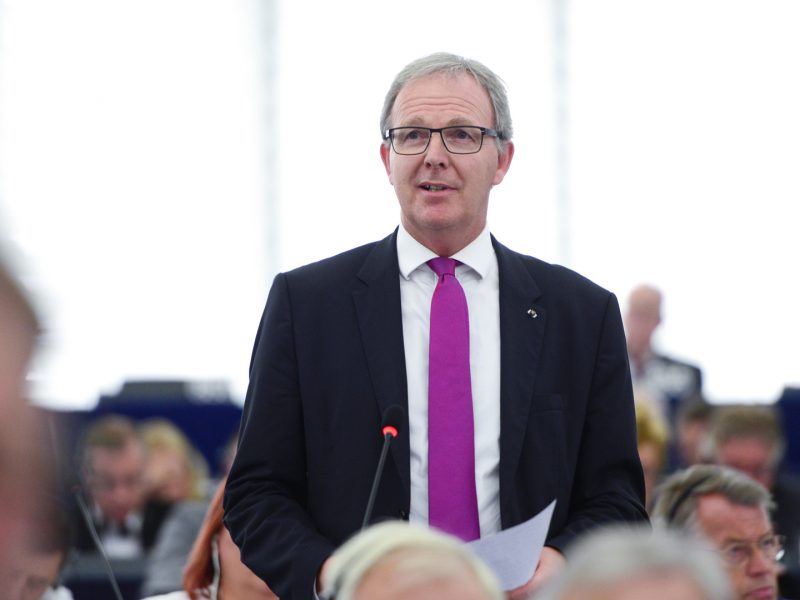 Artists in favour of the proposed changes include film producers Pedro Almodovar and Michel Hazanavicius, Benny Andersson from Abba and author Ali Smith, as well as independent music labels.

A vote in favour by the European Parliament would pave the way for the reforms to become law.

Google, internet activists and European technology start-ups, however, oppose the overhaul and were joined on Monday by consumer lobbying body BEUC.

A requirement for Google’s YouTube, Facebook’s Instagram and other sharing platforms to install filters to catch copyright violations known as Article 13, but now renumbered to Article 17, has triggered protests, with an online petition www.savetheinternet.info garnering more than 5 million signatures so far.

Critics also say filters are costly and could lead to erroneous blocking.

Publishers, artistes and actors had also originally been vocal critics of the Commission’s proposal to rewrite the copyright rules but reversed their position after successfully lobbying for Google to pay them for using their work online.

BEUC said it opposed the copyright reforms, arguing that consumers may not be able to share pictures and holiday videos with background music if automated filtering becomes the norm.

“This is not the modernized copyright law that creators and consumers need, but rather another attempt to protect an industry that has consistently resisted to deal with the impact of technological change on their business model,” BEUC’s Director General Monique Goyens said in a statement.

The European Parliament’s approval is the final step in a process which the European Commission kicked off two years ago. 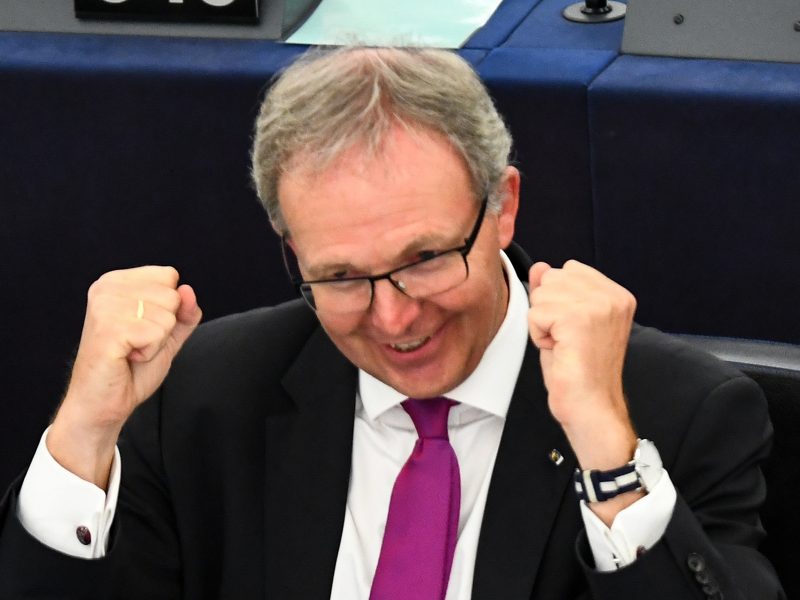