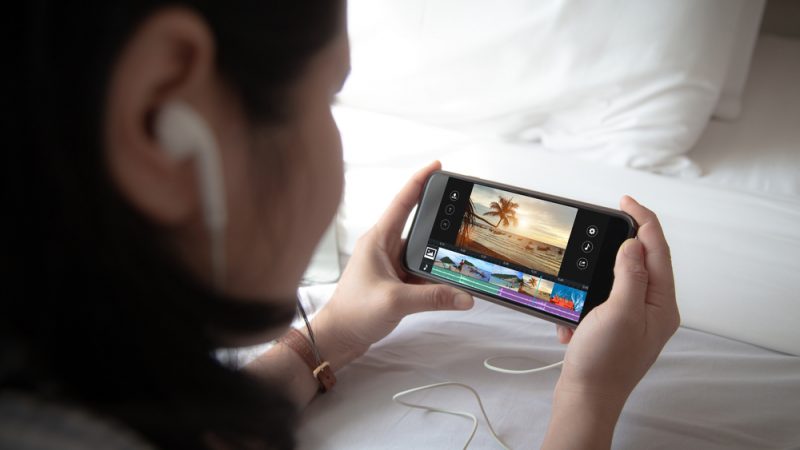 As part of this partnership, Facebook will provide ALPA with its video rights identification and management tool known as Rights Manager – which enables it to automatically identify and block content that infringes intellectual property laws on Facebook and Instagram platforms.

This commitment is “in favour of the protection of intellectual property” for a sector that “has suffered particularly since the start of the pandemic,” said ALPA president Nicolas Seydoux.

The pandemic has led to an increase in the consumption of online cultural goods – 89% of Internet users said they were consumers of such content, compared to 81% in May 2019, a report published in May by the French high authority for the dissemination of works and the protection of online rights (Hadopi) states.

However, this increase has also been accompanied by a rise in the number of illegal streaming sites, with a peak in March 2020 of 14.2 million consumers in France.

This collaboration between Facebook and the rights holders comes at as lawmakers are discussing a bill on the regulation and protection of access to cultural works in the digital era which seeks to tackle piracy.

The bill provides for the creation of a new audiovisual and digital communication super-regulator, the Autorité de régulation de la communication audiovisuelle et numérique (ARCOM), which should be formed from the merger between and Hadoi and the High Council for audiovisual matters (CSA). 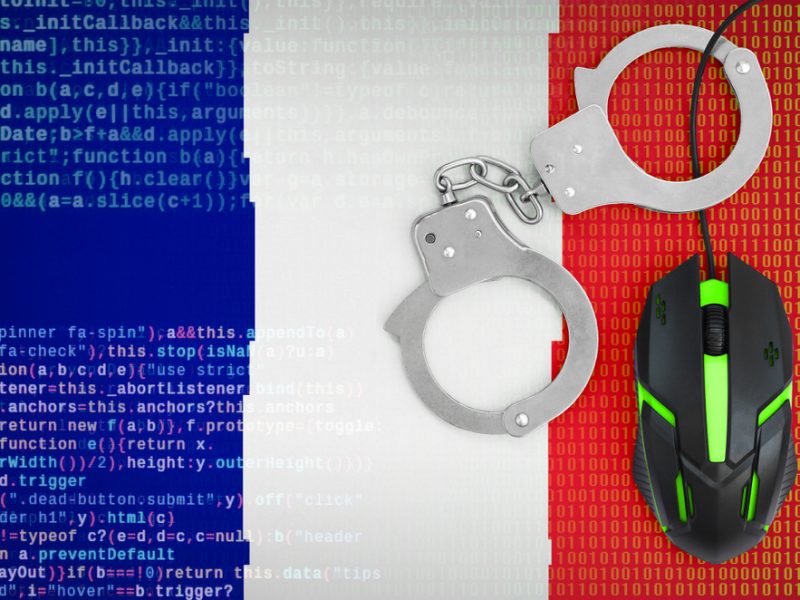 The EU 2019 Copyright Directive also provides stricter obligations on platforms in this area.

According to the directive, “online content-sharing service providers shall be liable for unauthorised acts of communication to the public, including making available to the public, of copyright-protected works” – which explains the acceleration of the implementation of filtering tools, notably by Facebook, since then.

“This tool is the result of a long-standing technological and human investment and we are proud that through this collaboration with the CNC and ALPA, our platforms allow artists to promote their works while guaranteeing the protection of copyright to which we are so attached,” said Edouard Braud, media partnerships director at Facebook France. 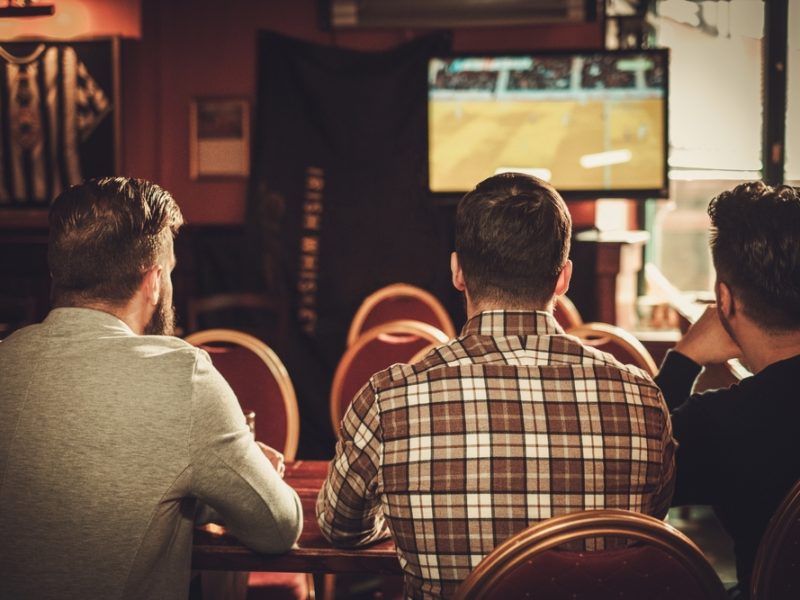 European lawmakers on Wednesday (19 May) adopted a resolution urging the Commission to combat illegal broadcasting of sports events and strengthen the rights of organisers. EURACTIV France reports.