After 40 days in lockdown, Spain prepares for easing in May 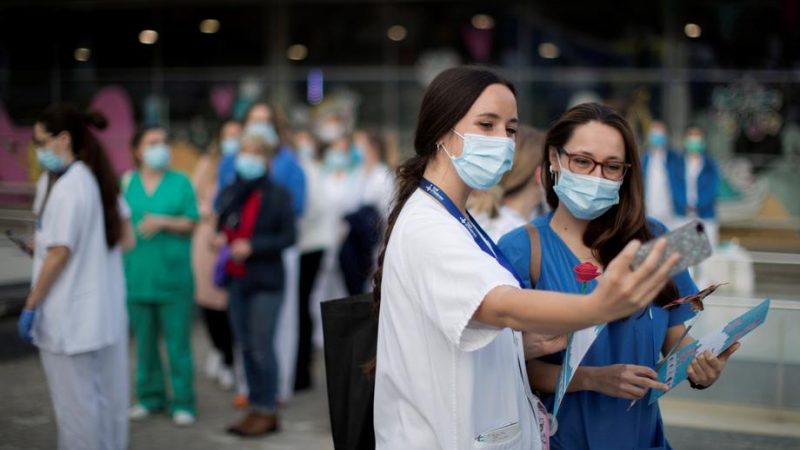 This week, Spanish Prime Minister Pedro Sánchez said that by mid-May the currently strict lockdown will start to be eased. And to avoid a potential second wave of infections, the easing should be "slow and gradual". EPA-EFE/MARTA PEREZ

Spain completed 40 days of lockdown on Thursday (23 April) with hopes isolation measures will begin to relax in May as the coronavirus outbreak is gradually brought under control. EURACTIV’s partner EFE reports.

But there are also signs that the curve has begun to flatten. Almost 90,000 COVID-19 patients have been discharged from hospital and new cases and deaths have started to decline.

“The evolution is correct” and can already be thought of as a “transition”, said Fernando Simón, director of the Health Ministry’s Emergency Coordination Center. 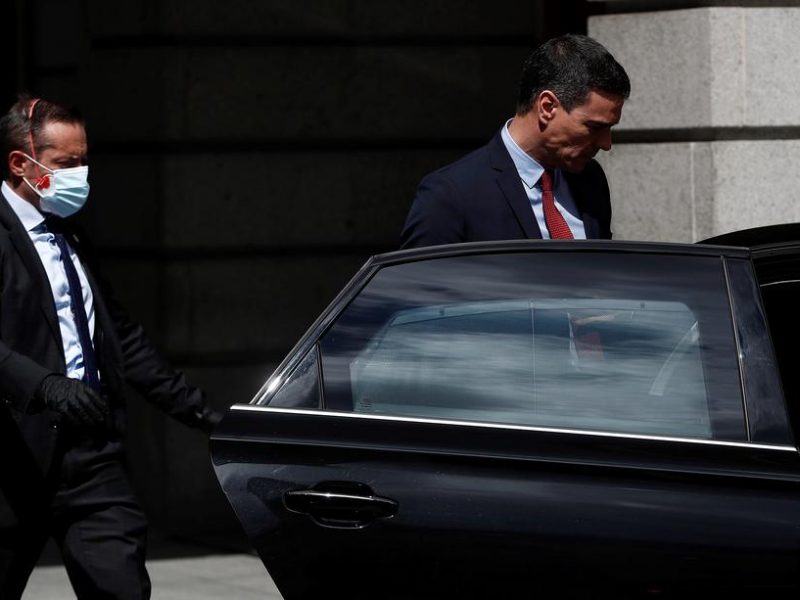 The Spanish government has been repeatedly criticised for its management of the COVID-19 health crisis, with the latest rebuke regarding the rules for children going outside. EURACTIV’s partner EFE reports.

This week, Spanish Prime Minister Pedro Sánchez announced that the country’s strict lockdown will start to be eased by mid-May. And to avoid a potential second wave of infections, the easing will be “slow and gradual,” he said.

An extension of the country’s state of emergency until 11 May was approved by parliament on Wednesday after the country was first ordered into lockdown on 15 March with some of the strictest confinement measures in the world.

At the moment, residents are only allowed to leave their homes to buy food and medicine or to travel to their place of employment if they cannot work from home. 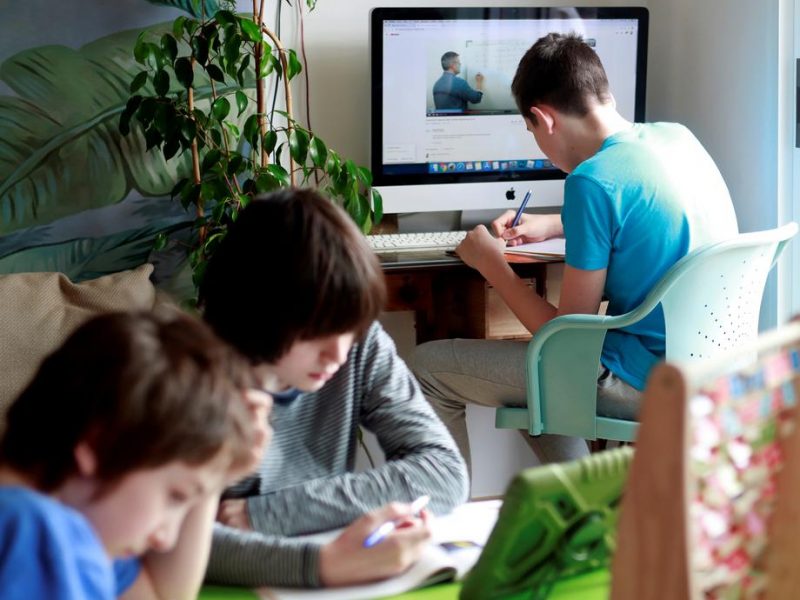 Spanish children under 14 allowed to go out under strict conditions

The Spanish government announced on Tuesday (21 April) that children under the age of 14 will be allowed to accompany adults on essential errands, allowing youngsters – and politicians – a long-awaited breath of fresh air. EURACTIV’s partner EFE reports.

Children to go outside once a day

In a first move to relax confinement measures, authorities announced earlier this week that children under 14 will be allowed to go out for walks as of Monday, it they are accompanied with adults, and only for essential errands like buying food or going to the bank.

The move came as a relief for families after youngsters spent six weeks unable to leave their homes. Parent groups and experts have been calling for the measure to be relaxed to help protect their physical and mental health.

“We have worked and listened to the opinion of paediatricians, sociologists and epidemiologists to carry out the order to allow walks for minors,” Health minister Salvador Illa said at a press conference on Thursday (23 April).

Pablo Iglesias, second deputy prime minister and minister of social rights, said children will be able to go outside once a day, within a one-kilometre radius of their homes, between 9 am and 9 pm with a supervising adult.

While the pandemic has damaged some of the country’s key industries such as tourism, commerce and leisure the hardest, Spain’s government also said it plans to launch a programme of economic and social reconstruction and has set a maximum price on disposable surgical face masks.