Analysis: Why the EU is paying more for new COVID shots 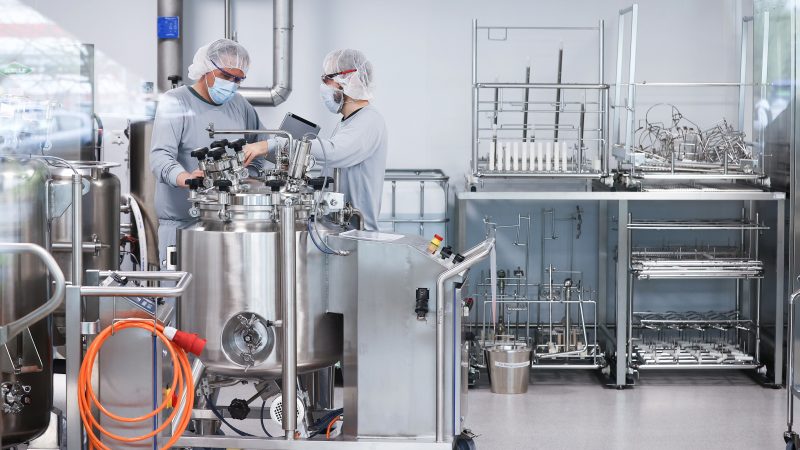 The European Union has agreed to pay a premium on new orders of COVID-19 vaccines because it is requiring tougher terms to be met, European officials said, as the bloc tries to protect supplies after a rocky start to its vaccination campaign.

The higher price is less than the United States has agreed to pay in its latest order in July.

On Sunday, the Financial Times reported the EU has agreed to pay Pfizer and BioNTech €19.5 ($23.1) for each of their COVID-19 shots under a contract signed in May for up to 1.8 billion doses, up from the 15.5 euros per dose under two initial supply contracts for a total of 600 million vaccines. This was in line with previous reports. 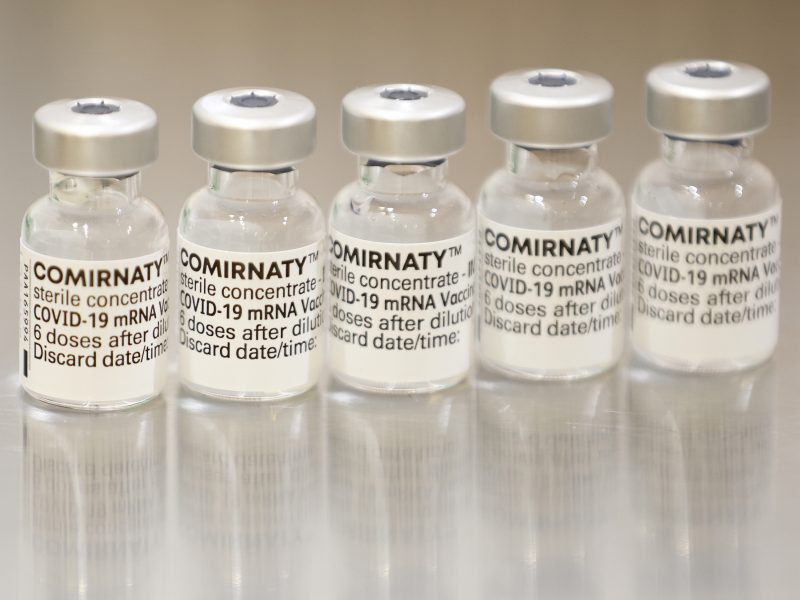 Pfizer and Moderna raise prices for COVID-19 vaccines in EU

Pfizer Inc and Moderna Inc have raised the prices of their COVID-19 vaccines in their latest European Union supply contracts, the Financial Times reported on Sunday (1 August).

EU lawmaker Tiziana Beghin, a member of Italy’s 5-star ruling party, said the EU was being been ripped off.

Moderna’s price is still at the lower end of the $25-$37 range indicated by the company last year, but Pfizer and BioNTech had previously said prices would be lower for bigger volume deals.

Others said there were good reasons to pay more and that circumstances had changed greatly from when initial deals were struck with drugmakers last year.

France’s European affairs minister Clément Beaune told French radio RFI on Monday the likely higher prices were still under negotiation and were the result of stricter clauses on variants, production and deliveries.

One European official familiar with negotiations with vaccine makers said the value of the drugmakers’ shots had risen since evidence had emerged of their efficacy and of the positive impact they had on helping the economy to recover from a pandemic-induced recession.

“Several factors played a role,” the official said, speaking on condition of anonymity.

All the vaccines used in Europe have been shown to have a beneficial impact, but those made by AstraZeneca  and Johnson & Johnson , have faced restrictions on their use in the EU because of concerns they can in rare instances lead to blood clots.

Those two vaccine makers have also suffered supply problems, which in the case of AstraZeneca have led to legal challenges by the EU.

While the bargaining power of Pfizer/BioNTech and Moderna has increased, additional EU demands are likely to raise the costs of making and delivering vaccines.

A spokesman for Pfizer declined to comment on the European prices, but said the latest contract with the EU was different from the initial ones, including on matters concerning production and delivery.

Moderna did not respond to a request for comment.

The European Commission, which coordinates negotiations with vaccine makers together with EU governments’ representatives, declined to comment on prices.

However, a spokeswoman told a news conference on Tuesday (3 August) that in talks with vaccine makers the EU considers several elements, including companies’ production capacity, delivery schedules and the technology they use.

Earlier this year, lawmakers, media and some analysts criticised the bloc for paying too little for the early supplies of COVID-19 vaccines, saying that had contributed to initial delays in the vaccination drive.

“Reality is much more complicated, and perhaps it is correct to give priority to access to vaccines rather than costs given the pace at which the Delta variant is spreading,” she added, referring to the more transmissible variant that was first detected in India.

Pfizer said the higher US prices reflected investment needed to produce, package and deliver new formulations of the vaccine, as well as extra costs in producing smaller pack sizes suited to “individual provider offices, including paediatricians”.

Made in the EU

When the EU agreed in May its third supply deal with Pfizer for up to 1.8 billion doses, the Commission said the new contract required the vaccines to be made in the EU and the essential components to be sourced from the region.

In its first supply deals, the EU had required that only vaccines were made in the EU, not their components.

Concentrating production in Europe can help to guarantee supply now that production lines are well established and there is less need for leeway, but it is also likely to increase costs.

The EU Commission also said in its statement that under the new contract “from the start of the supply in 2022, the delivery to the EU is guaranteed,” whereas under the first contract Pfizer was only required to make its “best reasonable efforts” to ship pre-agreed volumes by set deadlines.

Pfizer has so far respected its commitments to the EU, and has delivered slightly more than initially planned in the first quarter of the year.

Another big change since the early contracts is the emergence of variants and concerns vaccines may not be effective against them.

EU officials said governments could refuse to buy shots that did not protect against variants, while companies will be expected to quickly adapt their vaccines, potentially at significant cost.

One response to “Analysis: Why the EU is paying more for new COVID shots”