AstraZeneca Oxford vaccine up to 90% effective, ready for regulatory approval 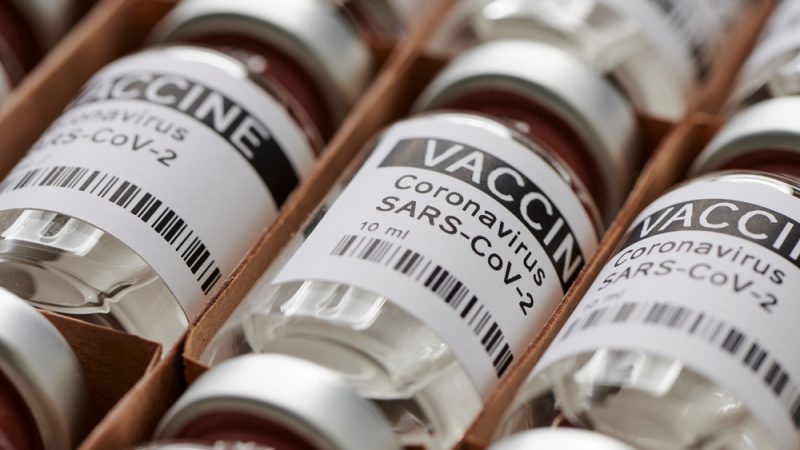 Vaccine efficiency data is now ready to be submitted for regulatory approval in the EU and the UK, with millions of doses of the vaccine foreseen to be manufactured and prepared before the end of the year. [SHUTTERSTOCK]

Pharmaceutical giant AstraZeneca has confirmed that its coronavirus vaccine is now ready for regulatory approval and rollout, after late-stage trial results found the vaccine to be up to 90% effective.

The results are based on an interim analysis of trials in the UK and Brazil of the vaccine, which is the result of a collaboration between Oxford University and AstraZeneca.

Speaking at a press conference on Monday (23 November), Andrew Pollard, director of the Oxford vaccine group, stressed both the effectiveness and the accessibility of the vaccine, calling it a “vaccine for the world”.

“This is an incredibly exciting moment for human health,” he added.

Vaccine efficiency data is now ready to be submitted for regulatory approval in the EU and the UK, with millions of doses of the vaccine foreseen to be manufactured and prepared before the end of the year.

“We are looking at four million finished doses of the vaccine by the end of 2020, and 40 million by the end of the first quarter next year,” said Pam Cheng, executive vice-president of operations and information technology at AstraZeneca.

The vaccine was found to have certain characteristics which give it an edge over other proposed vaccine candidates.

One such characteristic is that a half dose of the vaccine, followed by a full dose at a later date, was shown to achieve higher levels of effectiveness than two full doses.

Exactly why that is the case remains unclear for the moment, Gilbert said, with work currently underway to investigate whether this is due to the “quality or quantity” of the immune response triggered.

The use of a half-dose would not only accelerate the rollout of the vaccine but would also maximise resource use of active ingredients.

“By using only half the normal dose, the 40 million projected doses before the end of the year could then become 80 million,” Cheng pointed out.

Pollard said that although this was not routine practice in vaccines and added a layer of complexity to its manufacturing, it makes more sense in terms of optimising resource use to guarantee a higher level of protection.

As only a subgroup of the trial received this half-dose regimen, more work will now be conducted to investigate further, although researchers are “reasonably confident” that this could be a significant result, he added. 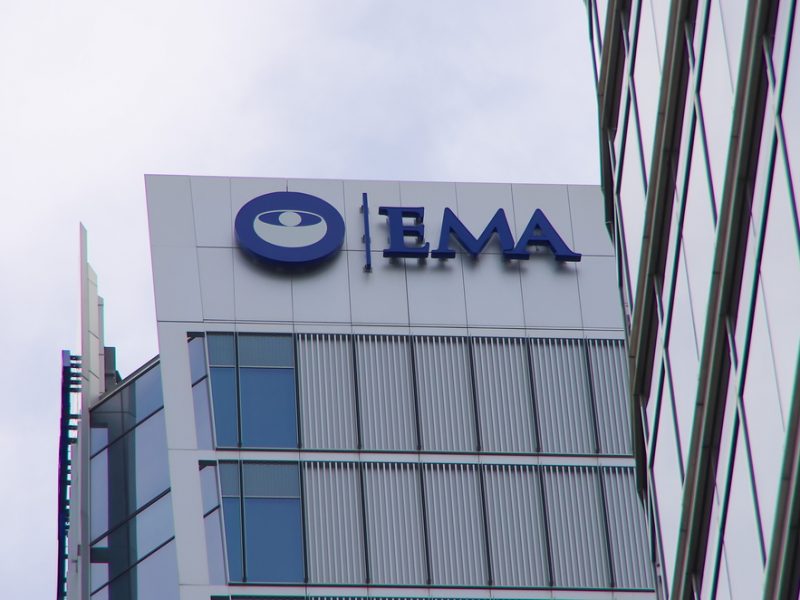 Another notable advantage of the vaccine is that it can be stored under normal fridge conditions, rather than in freezers, and therefore distributed via existing channels.

“The thermostability of the vaccine is one of the huge plus points of this vaccine. When considering the appropriate approach to vaccination, you have to take into account how quickly it can be made and how accessible it is – it’s not just about the immune response,” Gilbert stressed.

This will mean that the vaccine can be “accessible by all – not only for the wealthy countries,” which was a key aim of the collaboration from the outset, according to Louise Richardson, vice-chancellor of the University of Oxford.

However, experts were quick to stress that there is no competition between the leading vaccines, highlighting that different vaccine options should be seen as “complementary” to one another.

“Even with the current manufacturing capacities of Moderna, Pfizer and AstraZeneca combined, this would still not produce enough vaccines for the entire world,” Pascal Soriot, chief executive officer of AstraZeneca, highlighted.

AstraZeneca is the third major drug company to report late-stage results for its potential COVID-19 vaccine.