At a press conference, Anschober commented on the verdict, admitted mistakes, and vowed improvement.

The constitutional judges specifically objected to the ban on leaving the house and the regulations on opening shops that were issued later.

While both regulations are no longer in force today, ongoing administrative criminal proceedings concerning these regulations must also be discontinued. The question of amnesty and reimbursement of paid fines is currently being evaluated. The topic is considered “highly sensitive and legally problematic.”

While the regulations were legal in their basic features, the details in their formulation were problematic. Before the government issued its decrees, it received parliamentary approval for them through the ‘COVID-19 Act’.

Among other things, it allowed Anschober to prohibit by ordinance the entry of “certain places,” “to the extent necessary to prevent the spread of COVID-19.” 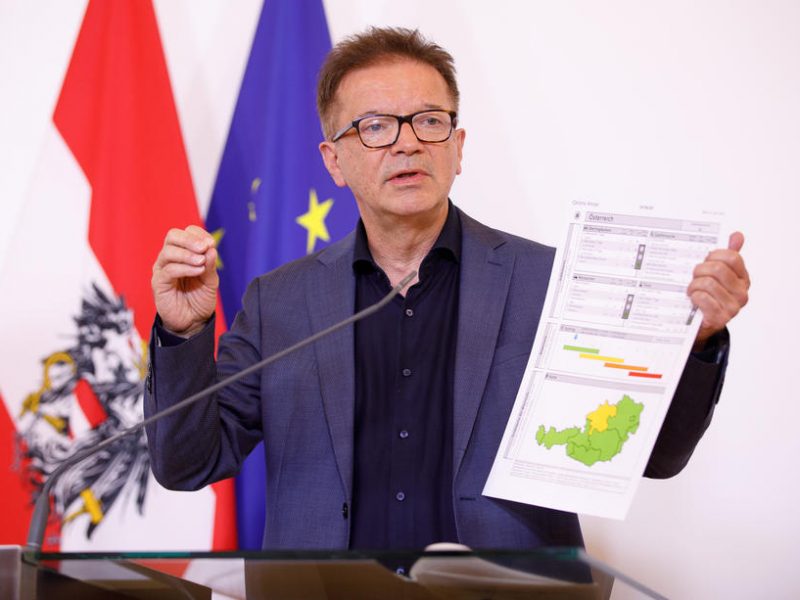 In the picturesque village of St. Wolfgang in Upper Austria, a new coronavirus cluster was identified last week, with 53 new infections confirmed over the weekend, mostly in workers in the tourism sector. This fuels fears of a “second Ischgl.” EURACTIV Germany reports.

Going too far with curfews

However, his corresponding ordinance then prohibited the entry of public space in general, thus constituting a kind of a curfew, albeit with broadly defined exceptions.

According to the judges, Anschober went too far here, because no general curfew could be derived from possible bans on entering “certain places.”

The partial easing of store closures as of 14 April was also unlawful, as only businesses with less than 400 square meters of retail space were allowed to open. According to the Constitutional Court, this discrimination could not be sufficiently justified.

“You have to take note of this and repair it as quickly as possible,” Anschober commented on Tuesday.

The ordinances were created under great time pressure, but: “Mea culpa. It is my task and responsibility to take out the time pressure wherever possible, because that can lead to overworked employees.” 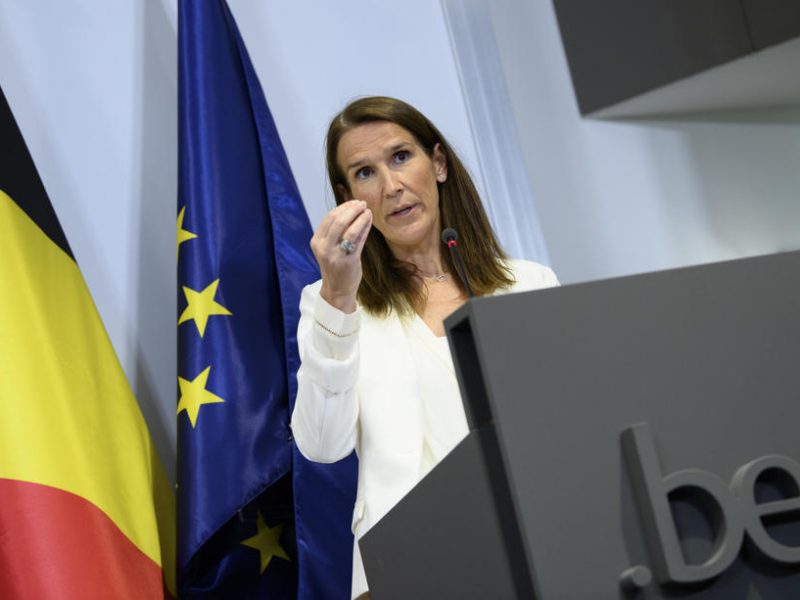 With the daily rate of COVID-19 infections on the rise, Belgium’s National Security Council (CNS) decided on Thursday (23 July) to extend the obligations to wear masks and fill in a travel form for returning from vacation, and to postpone phase 5 of deconfinement.

Anschober also addressed the legal criticism of the new entry regulation, which was announced last week: Anyone who wants to enter Austria from a ‘risk country’ as of Friday must be able to show a negative PCR test and then still be in quarantine for two weeks.

For a short time, there was confusion because the legal text could be interpreted in such a way that one could enter without a test. This has now been finally refuted.

Anschober stressed that such a thing “must not be repeated” and claimed that this was “simply bad work, period.”

To ensure that such confusion does not recur, even the Ministry of Health is now being reorganised. The legal department will be strengthened, and the constitutional service will examine every law. Furthermore, Anschober announced “external monitoring.”

In addition, the parliamentary COVID-19 law, on the basis of which the government issued its ordinances, is to be amended in September, including “a sufficient evaluation phase.” The short lead time for the law had already been a major point of criticism in March.

Austria’s General Epidemic Law is also to be amended in 2021. It has existed in its current form since 1913. To maintain the balance between fundamental rights on the one hand and health protection on the other, it also needs “good monitoring rights,” Anschober stressed.