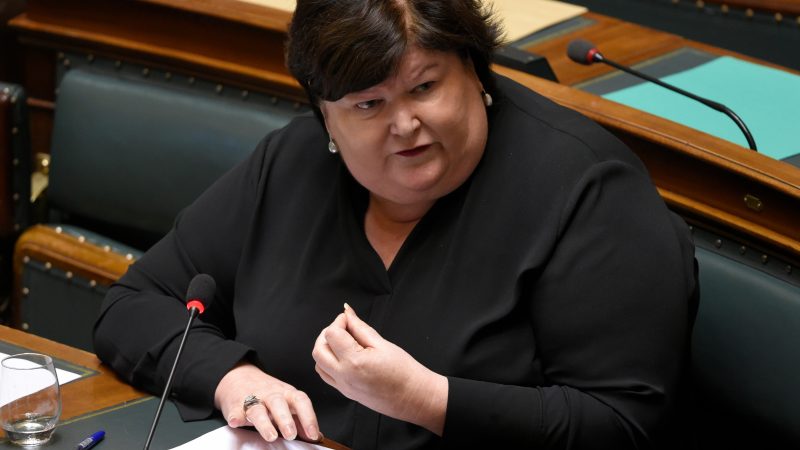 The peak of Belgium’s coronavirus infections still lies ahead, the health ministry said on Thursday (26 March), adding much will depend on how strictly people follow lockdown measures.

Belgium, a country of some 11.5 million people, has so far confirmed 6,235 coronavirus cases and reported 220 deaths due to the disease, which is now ravaging Europe after originating in China late last year.

The government will discuss on Friday whether to extend the lockdown, meant to curb the spread of the virus, beyond April 5.

“We can expect a peak at the beginning of April,” said Steven van Gucht, head of viral diseases at the Belgian Institute of Health. “This is on the condition that we have all reduced our contacts by 50%.”

1,298 new coronavirus cases in one day

Belgium added 1,298 new coronavirus cases on March 25, a spokesman for the Belgian health ministry said on Thursday, the biggest daily jump since the start of the pandemic.

“We can see that the epidemic is still in its ascending phase in Belgium,” the spokesman, Emmanuel Andre, said.

“The projections that we can do today, assuming the whole population complies with all the measures requested, would bring us to a peak in the coming weeks.”

Laurent Jadot, who helps run the intensive care unit at a hospital in the Belgian city of Liège, said he was bracing for a sizeable increase in the number of patients.

Many of those will likely be in intensive care for three-week periods, meaning pressure on beds and a demand for sedatives while patients are on respirators.

“Our biggest concern is for our stock of disposal (medical) products, sedatives and other medicines,” Jadot said, adding that the hospital was ready to double the number of intensive care beds to 100. “A lot of these medicines are produced abroad and a lot of countries want them,” he said, calling on the Belgian government to help. 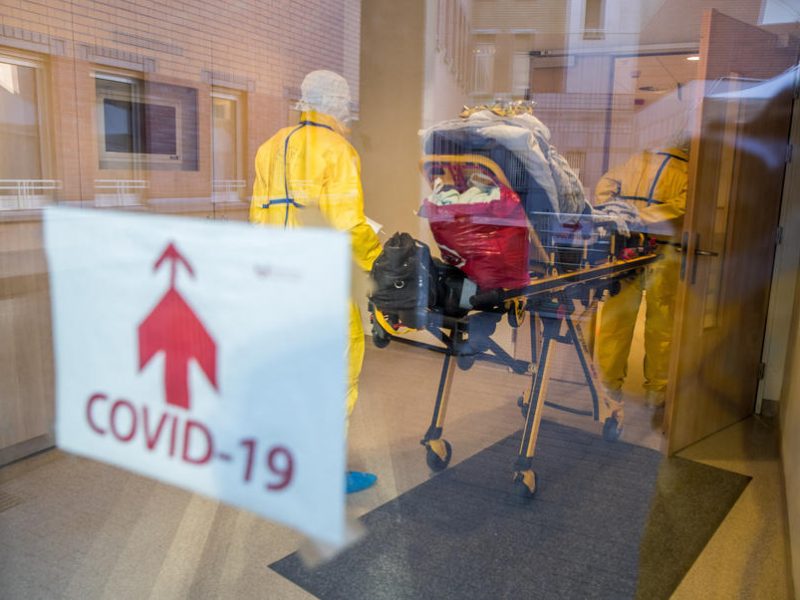 Two surgeons from the Hospital Saint-Pierre (ULB) in Brussels published a carte blanche to the attention of Belgian Prime Minister Sophie Wilmès over the weekend, sounding the alarm over the lack of medical and protective equipment to fight against the coronavirus. Wilmes responded with a letter of her own on Tuesday (24 March).

While Belgium hopes to step up testing to 10,000 a day, the most recent rise in confirmed cases reflects in part its growing capacity, which currently stands at more than 2,000 tests daily.

“This upward trend is explained by the combination of increased virus circulation, a stricter definition of possible cases and the use of laboratory triage systems, which have given priority to the most urgent samples,” the Belgian Institute of Health said in a daily report.

> Follow our updates on Belgium’s response to the coronavirus here.