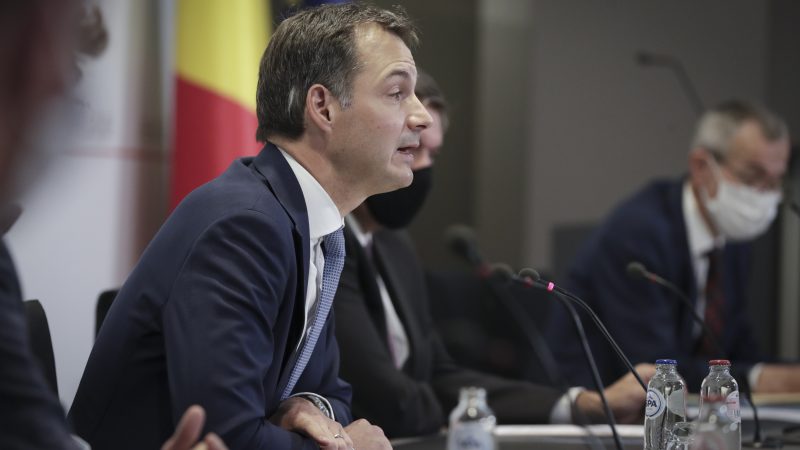 The health situation in Belgium is worse than in March during the first wave of the COVID-19 pandemic, with cases of infection reaching new highs and the number of people in hospital doubling each week, officials said on Monday (19 October).

“The situation is serious. It is worse than on 18 March when the lockdown was decided,” Prime Minister Alexander De Croo told Belgian television RTL-Info.

To slow the second wave of coronavirus the government has ordered bars and restaurants across the country to close for four weeks. Most employees must work from home and a night-time curfew will start from midnight on Monday.

Marc Van Muylders, vice-president of the Brussels hotel, restaurant and catering industry organisation HORECA, said the measures were unfair and could backfire.

“Now what will happen probably is that a lot of people will make parties at their home without any restrictions about safety so that it will probably even increase the transmission rate in the future,” he told Reuters.

For others though, the forced closures were a chance for more work and money.

“This is good news because we will have more work to do. We are going to make more money,” said 36-year-old Uber Eats courier Khalid El Mahsini.

The number of patients in intensive care units (ICUs), which stood at 412 on Sunday, is doubling every eight to nine days – and half of those are on ventilation.

Meanwhile, the number of patients in hospitals is doubling every week. On 17 October, 351 people were admitted to a hospital, more than half of the peak of 629 on 28 March.

And testing centres being overwhelmed, asymptomatic citizens are advised to abstain from seeking a PCR test. 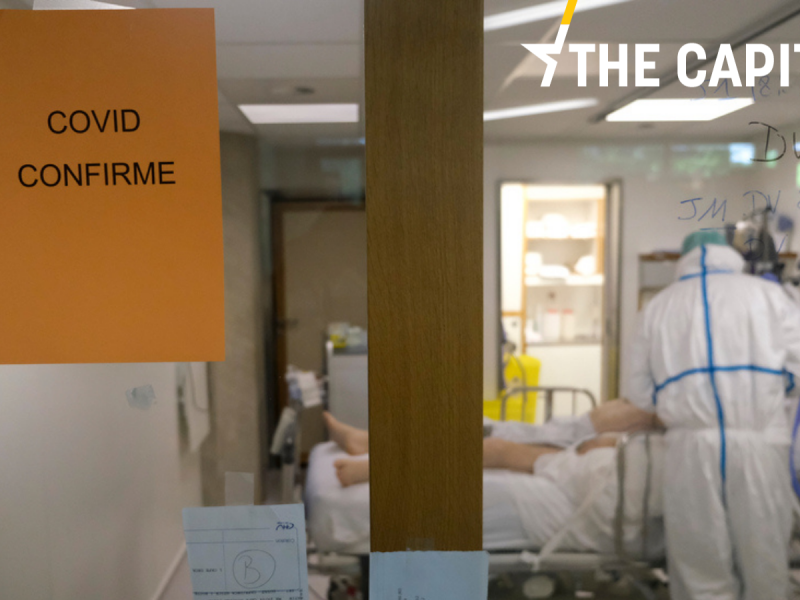 In today’s edition of the Capitals, find out more about how a citizen’s initiative to reform Finland’s abortion laws has gathered more than 50,000 signatures within a few months, Poland transforming its biggest stadium into an emergency field hospital, and so much more.

COVID-19 has claimed 10,413 lives in Belgium, one of the highest per capita fatality rates in the world.

Health Ministry spokesman Yves Van Laethem told a news conference the number of patients in intensive care will rise above 500 this week.

“Whatever the impact of the measures, we will have 1,000 patients in intensive care by the end of this month,” he said.