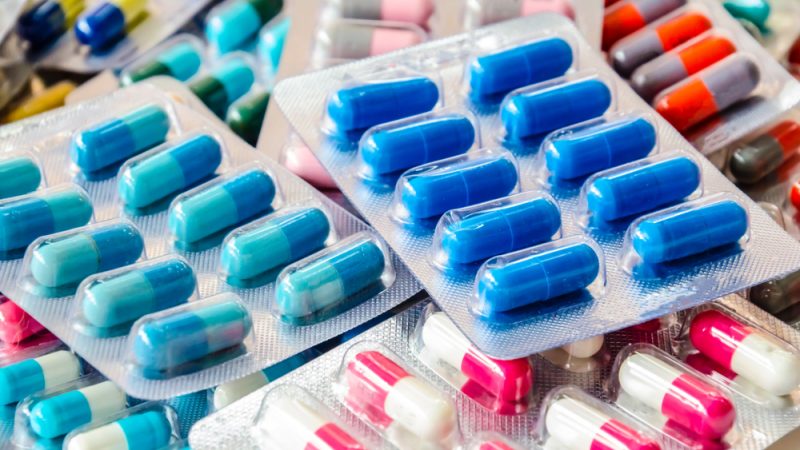 The EPHA say that all European countries are affected by this issue and that the effects of medicine shortages on patients and their families can be “life-changing.” [SHUTTERSTOCK]

Stakeholders across the EU are calling for action on medicine shortages, which they say pose severe threats to patient outcomes, patient safety and patient care. A new report released on Monday (27 April) hopes to help plug the gap.

The European Public Health Alliance (EPHA), alongside a number of its members representing patient and disease groups, has published a report detailing new recommendations to tackle the EU medicine shortages crisis, saying that patients “can’t wait any longer”.

They said that the virus outbreak has brought the issue of medicine shortages to a head.

Similarly, the standing committee of European doctors (CPME) published their position on the topic earlier this month, in which they urged the European Commission to hold companies accountable and impose a public service obligation on providers of essential medicines.

They also highlighted the need to increase diversification of supply sources and become more independent from production sites outside Europe, notably for essential medicines.

In a statement, the European Medicine Agency (EMA) said that some member states have already indicated that they are starting to experience shortages of certain medicines that are used to treat infected patients, while others say they are expecting shortages to occur shortly.

The EPHA say that these include medicines used in intensive care such as certain anaesthetics, antibiotics and muscle relaxants, as well as medicines that are used off-label for COVID-19.

The reasons given for such shortages include production and capacity issues or commercial decisions, adding that supply issues are now also occurring for medicines used to treat patients with COVID-19, including in ICU.

All European countries are affected by this issue, according to the EPHA, and the effects of shortages on patients and their families can be “life-changing”.

The report sets out a series of nine recommendations, which include a permanent system for monitoring medicine shortages in the EU to be established, as well as a new EU Joint Action on the issue.

They also call for a new EU study to assess the impact of shortages on patient health, treatment and care, as well as for the meaningful input from elected representatives in the European Parliament into the development of a new EU strategy to tackle the crisis.

Charlotte Roffiaen, of EPHA member France Assos Santé, said that medicine shortages have “gone out of control in most EU countries, with devastating effects on patient health.”

“We need increased European coordination and strong EU initiatives to fight this plague, as no member state is in a position to solve this crisis on its own,” she added. 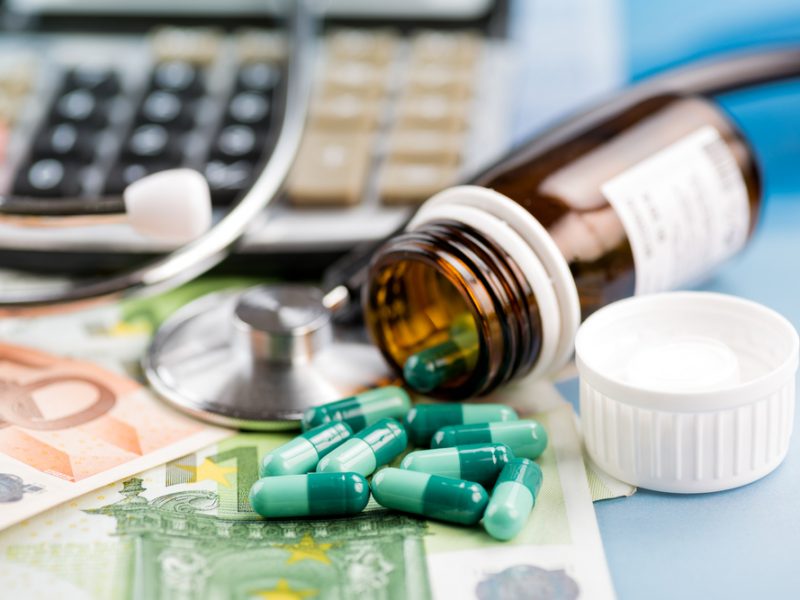 They emphasise that Europe needs member state to cooperate and to coordinate different measures in order to mitigate disruptions to the supply of medicines and ensure their equal availability for all EU citizens.

“Today the situation is aggravated by the surge in demand due to the treatment of COVID-19 patients and additional interruptions in a globalised and fragile supply chain.”

“We must undertake immediate actions to prevent European hospitals from running out of essential medicines and, once the emergency is over, permanent measures must be put in place to ensure a stable supply of medicines to European citizens in the future,” he added.

Back at the beginning of April, Commission President Ursula von der Leyen recorded a video message on guidelines that are aimed at ensuring Europeans have access to affordable medicines during the crisis.

National governments have also been asked to lift any export bans on medicines and avoid stockpiling.

Most recently, on Tuesday (28 April) the Commission published more guidance on ensuring that clinical trials can continue taking place in the EU during the pandemic.

The aim is to mitigate the disruption of clinical research in Europe, including the distribution of medicines to patients in clinical trials.