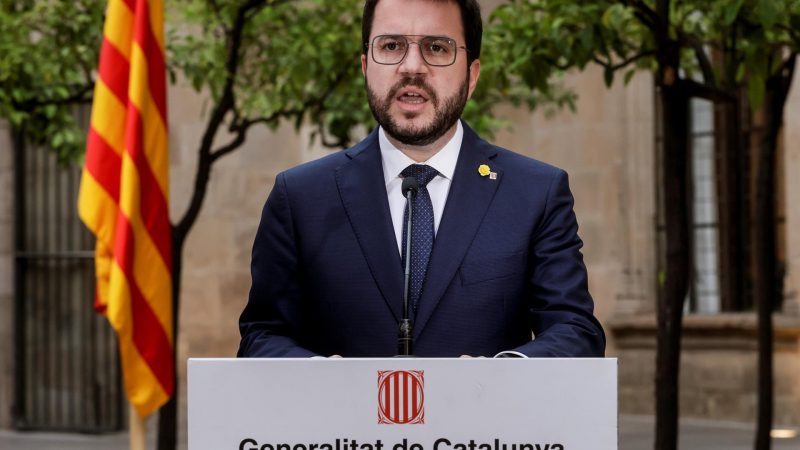 The curfew between 1 am and 6 am will remain in force for seven days in areas with more than 5,000 inhabitants and an incidence rate of more than 400 cases per 100,000 people. Barcelona is among the areas affected after the region’s High Court of Justice of approved the move on Friday.

A night curfew was lifted in the region just over two months ago following the steady progress of the vaccination scheme and a significant decrease in infections.

But as young, unvaccinated people crowded the beaches and nightlife venues, the region reported an alarming spike in COVID-19 cases, leading to an aggressive fifth wave of infections that is threatening primary health care centres and hospital capacity.

Cases in Catalonia are double the national average and in places have reached a 14-day incidence rate of up to 1,000 cases per 100,000 people. The decision to reimpose a curfew comes after the neighbouring Valencia region won approval to restore a night-time curfew earlier this week.

Some EU countries have advised their citizens against travel to Spain, dampening hopes that the 2021 summer season might see a recovery of the international tourism sector.

The UK government dropped the Balearics off its green list this week after the islands reported the region’s highest figure, 864 COVID-19 cases for the second day in a row.

The Netherlands also warned against travel to the Balearics and Canary islands.

Other countries, including France and Germany, are imposing stricter regulations on people travelling from Spain, who will have to show a negative PCR test or be fully vaccinated. Nearly half of Spain’s population is fully vaccinated against the virus.