Commission defends itself amid accusations of unfair vaccine distributions

By Natasha Foote | EURACTIV.bg and EURACTIV.com with AFP 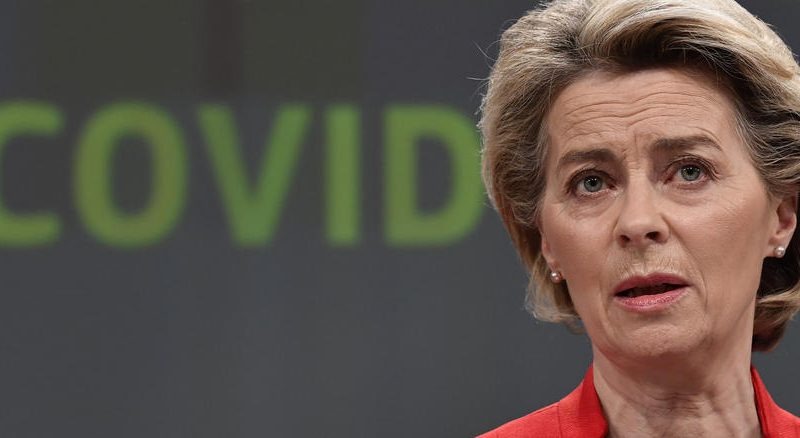 European Commission President Ursula von der Leyen said that the Commission's recommendation has always been to distribute vaccines on a pro-rata basis, but some member states "decided on another approach". [EPA-EFE]

The European Commission on Wednesday (17 March) addressed the recent accusations of unfair distributions of COVID vaccines levied against it by member states, pointing out that some countries opted not to take up all the vaccines made available to them.

European Commission President Ursula von der Leyen told a press conference that the Commission’s recommendation has always been to distribute vaccines on a pro-rata basis, but some member states “decided on another approach”.

This means that some EU countries did not take up what was available to them, meaning there was then a second redistribution among member states who were prepared to take more.

“So if you look at this process among six vaccines, you can see that member states have built up different portfolios and mixtures, the ones that they see as right,” she said.

Pointing to differences in the reactions of companies, this has given a “different picture” as to the situation in different member states.

Her comments come on the back of complaints from six central and eastern European Union heads of government on Tuesday (16 March) of unfair distribution of coronavirus vaccines within the bloc, triggering demands for Brussels to instigate a “correction mechanism” to remedy the situation.

Austrian Chancellor Sebastian Kurz, after hosting talks with five EU counterparts in Vienna, told reporters it was important to come up with a technical solution with Brussels institutions “so that for example, Bulgaria doesn’t receive only a third as much (per capita) as Malta.”

Slovenia’s Janez Janša warned that allowing disparities in vaccine supply to persist could lead to a “political crisis” within the EU, while Bulgarian Prime Minister Boyko Borissov said the fact that the country is receiving fewer vaccines than others was a “political slap in the face.”

However, as pointed out by EURACTIV Bulgaria, the country made the choice to order fewer Pfizer-BioNTech and Moderna vaccines than its quota allowed, instead banking on AstraZeneca and the still non-existent Sanofi jab. Borissov ordered the suspension of  vaccinations with AstraZeneca on Friday (12 March). 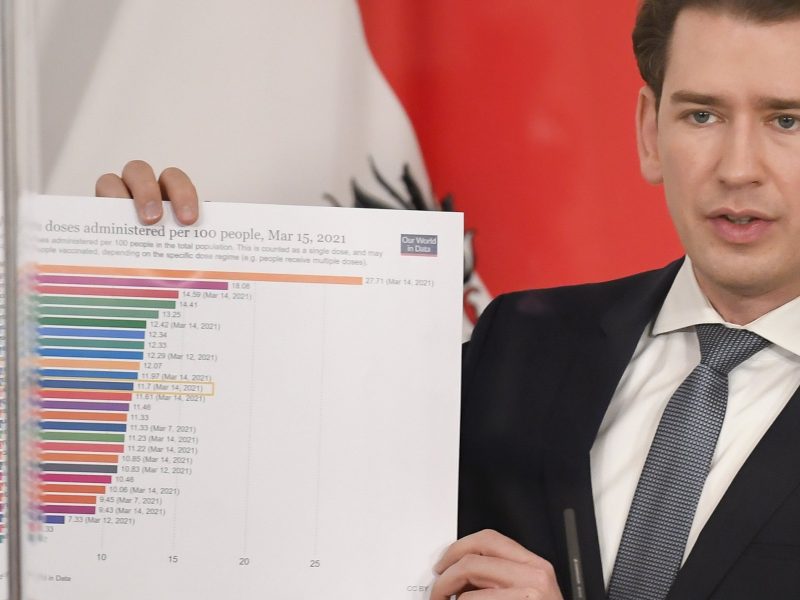 Six central and eastern European Union heads of government urged Brussels on Tuesday (16 March) to find a “correction mechanism” to fix what they called the unfair distribution of coronavirus vaccines within the bloc.

Kurz’s vocal criticism of the EU’s vaccine distribution comes amid growing evidence of discontent among Austrians with his government’s strategy, leading left-wing opposition Social Democrats (SPÖ) to accuse Kurz of seeking to distract from his own “mistakes” in his handling of the pandemic.

On Monday (15 March), the official in charge of Austria’s purchases of coronavirus vaccines, Clemens Auer, resigned after failing to inform ministers it was possible to acquire more doses for Austria from other member states.

The European Commission’s representative in Vienna Martin Selmayr observed on Twitter that “when something goes wrong in Europe, it’s the EU’s fault, even if governments haven’t spoken to their own civil servants”.

“The EU has supplied member states with the number of doses that they ordered,” she told Austria’s Die Presse daily. 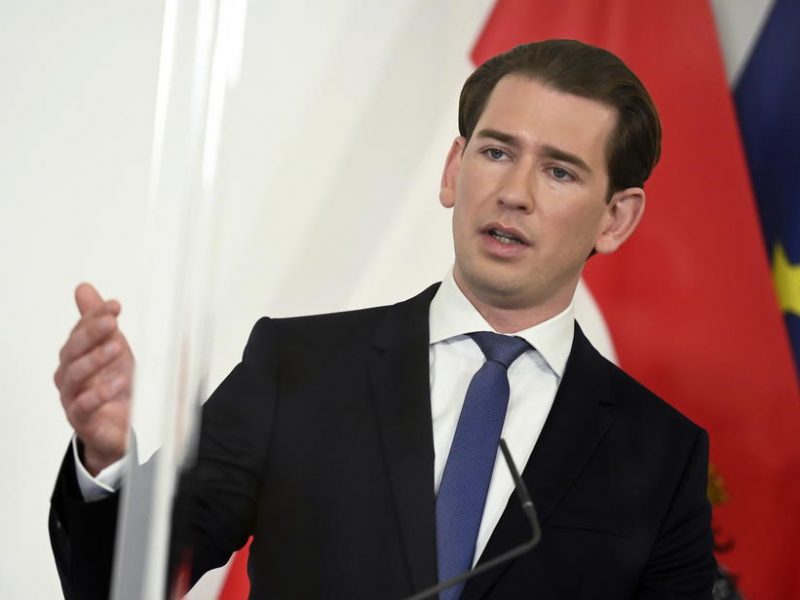