Commission health officials speed up action for life after COVID-19 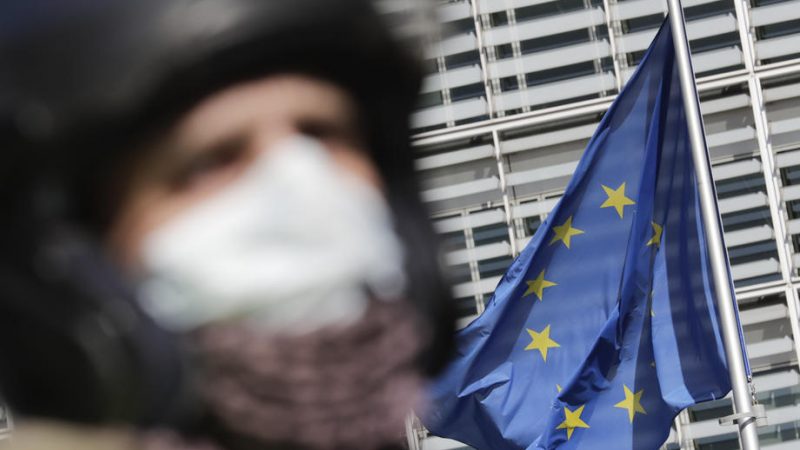 According to the document, many of the difficult challenges in dealing with the current outbreak will need to be addressed by Commission proposals for strengthened coordinated response. [EPA/OLIVIER HOSLET]

The European Commission’s Directorate-General for Health and Food Safety (SANTE) has launched an internal call to boost coronavirus-fighting capacity in order to prepare better for future pandemics, according to a document seen by EURACTIV.com.

The document says once the pandemic ends, an assessment and learning phase will make sure the right lessons are learned and that Europe collectively improves and reinforces preparedness and response capacity for worst-case scenarios.

“Once the COVID-19 pandemic will be under control, work will not stop. As member states will now have experienced how important a real joint approach is, and in particular in the public health and healthcare field, the demand on additional EU initiatives and an effective cooperation will be strong,” the document reads.

“This kind of pandemic will come again in the future and we need to be prepared,” it adds.

Health and crisis management oversight currently lies in the hands of national governments but since the coronavirus outbreak hit Europe, severe shortcomings have emerged at country level.

The EU executive has played a coordinating role so far but voices in favour of a more active role for Europe are beginning to multiply.

During a debate in the European Parliament on 26 March, Commission President Ursula von der Leyen heavily criticised the lack of solidarity between member states in tackling the outbreak.

According to the EU document, many of the difficult challenges in dealing with the current outbreak will need to be addressed by Commission proposals on a strengthened coordinated response.

“For instance, by strengthening the Cross-border Health Threat Decision; by designing more rapid systems of surveillance for pathogens, for improving preparedness through joint procurement of medical countermeasures and by a menu of evaluated interventions for Member States to deploy at different stages of an outbreak.”

In an op-ed recently published on EURACTIV, Wolfgang Ischinger, Chairman of the Munich Security Conference (MSC), and Stefan Oschmann, CEO of the science and technology company Merck, criticised the reaction of EU member states too.

“Rather than closely and continuously aligning efforts, EU member states have taken their own measures without coordination or any semblance of an overriding strategy,” they said, citing internal border closures and unrestricted flights from virus-hit countries – like China and Iran – as a prime example. 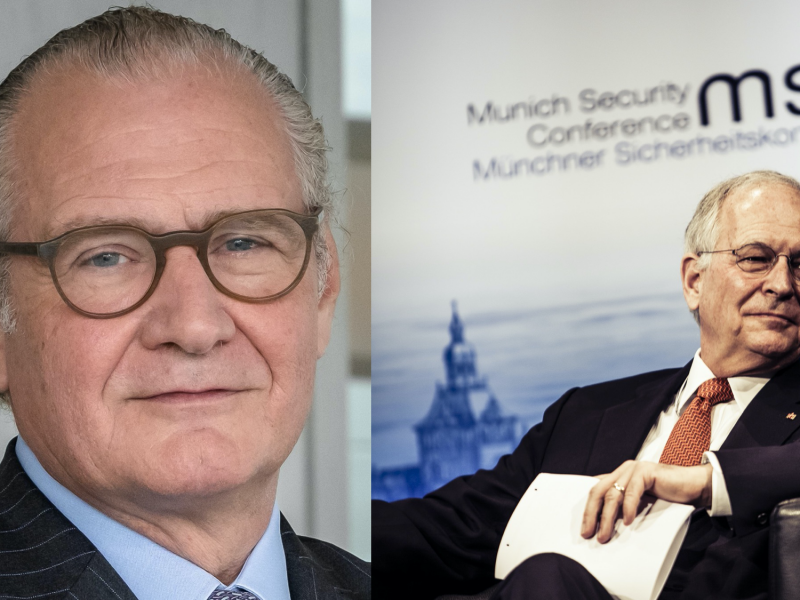 We must break the cycle of panic and neglect

Health, global security and international stability are inextricably linked. And our globalised, urbanised and at the same time politically fragmented world has never been as prone to pandemics as it is today. Wolfgang Ischinger and Stefan Oschmann present five points that are critical in order to be better prepared for situations like these in the future.

Reuters reported late last month that well before the coronavirus outbreak in Europe, member states had assured the Commission that their healthcare systems were ready and there was no need to order more masks, ventilators and testing kits.

Several EU sourced confirmed to EURACTIV that EU countries indeed informed the Commission that everything was under control but it was later revealed that this was simply not the case.

An EU source said the EU executive was the first to react on time and hinted that European Council President Charles Michel could have done more to manage the different countries.

The same source added that member states had also been hesitant in the past when the Commission wanted to improve the development of crisis management structures.

Looking to the future, the source said more competences should be handed over to Brussels, otherwise “we haven’t learned anything”.

“A crisis always demands a clear chain of command and top-down coordination. Every crisis manager should know that. Now, we already know we are missing leadership but if the EU wants effective crisis management response it firstly needs such powers,” the source added.

“Early warnings and exchange of information took place since the very beginning; we weren’t listened to. Things changed in between. And now we should all persist and cooperate smartly also in economic sense for the good of the continent,” they concluded.