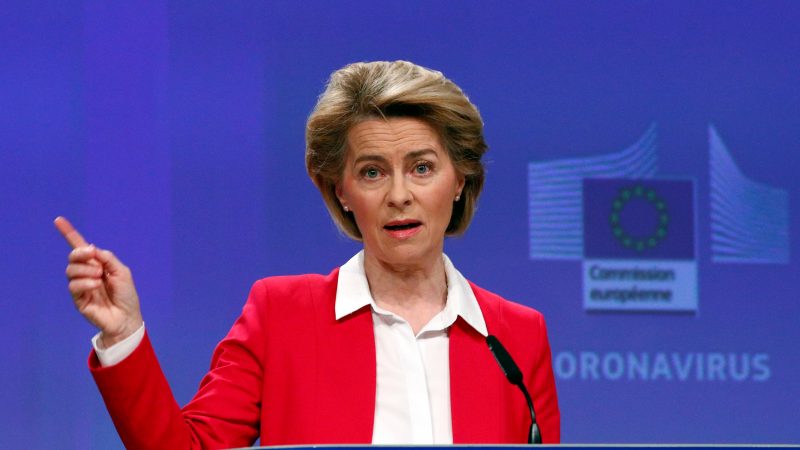 The exit from COVID19 containment measures should be evidence-based, gradual and coordinated between member states, according to a European Commission document seen by EURACTIV.  [EPA-EFE/FRANCOIS LENOIR]

The exit from COVID19 containment measures should be evidence-based, gradual and coordinated between member states, according to a European Commission document seen by EURACTIV.

In a roadmap to guide governments’ exit strategy, which is still subject to changes before the Commission presents it on Wednesday (15 April), the EU executive will require countries to notify each other and the Commission itself “in due time” of any relaxation of the lockdown measures.

“A lack of coordination in lifting restrictive measures risks having negative effects for all member states and is likely to give rise to political friction,” the Commission will warn.

Regarding travel restrictions and border controls imposed to control the spread of the virus within the Schengen area, the Commission advises countries to lift them “once the border regions’ epidemiological situation converges sufficiently and social distancing rules are widely and responsibly applied,” and urges neighbouring countries to stay in close contact.

Reopening the external borders and access to non-EU residents should be part of the second stage of relaxation, taking into account the spread of the virus abroad.

Commission President Ursula von der Leyen heavily criticised member states for their lack of coordination and solidarity at the beginning of the COVID-19 outbreak that has hit European countries, particularly Italy, Spain and France.

As the containment measures start to bear fruit, the Commission wants to ensure a coordinated exit, although these decisions are ultimately up to national capitals.

France announced on Monday (13 April) that lockdown measures will be further extended until 11 May while Spain has allowed non-essential workers to go back to work, and Austria announced it will slowly open small businesses.

All member states have taken restrictive measures to slow down the spread of the coronavirus. The Commission acknowledged that those actions have saved thousands of lives but also have an important economic and social cost.

“Even though the way back to normality will be very long, it is also clear that the extraordinary confinement measures cannot last indefinitely,” the paper states.

The document warns that the roadmap is not a green light for countries to start lifting the restrictive measures though but a guideline for them to do so eventually in an appropriate manner.

For member states to consider relaxing their lockdown, the EU executive suggested that countries should first see a significant decrease in the spread of the disease over a sustained period of time, and have a sufficiently prepared health system – including intensive care units – and strong monitoring capacity, in reference to large-scale testing and antibody detection.

As long as the virus keeps circulating and until a vaccine is found, the paper warns, any level of relaxation will lead to an increase in the infections and will therefore need to be monitored.

The Commission will set up a contact point for governments and task the European Centre for Disease Prevention and Control (ECDC) with developing a common approach for future lockdowns, “taking account of the lessons learnt so far”.

The exit strategy also states that a framework for contact tracing applications should be created.

Such applications, the document states, “can help to interrupt infection chains faster and more efficiently than general containment measures, and can reduce the risk of the massive virus spreading,” and should be an ‘important element’ in the exit strategy.

The Commission notes that close proximity tracing between mobile devices should be voluntary, based on consent, and respect privacy and data protection standards in the EU. It adds that such tracing programmes should only make use of anonymous data and be deactivated as soon as the public health crisis is over. 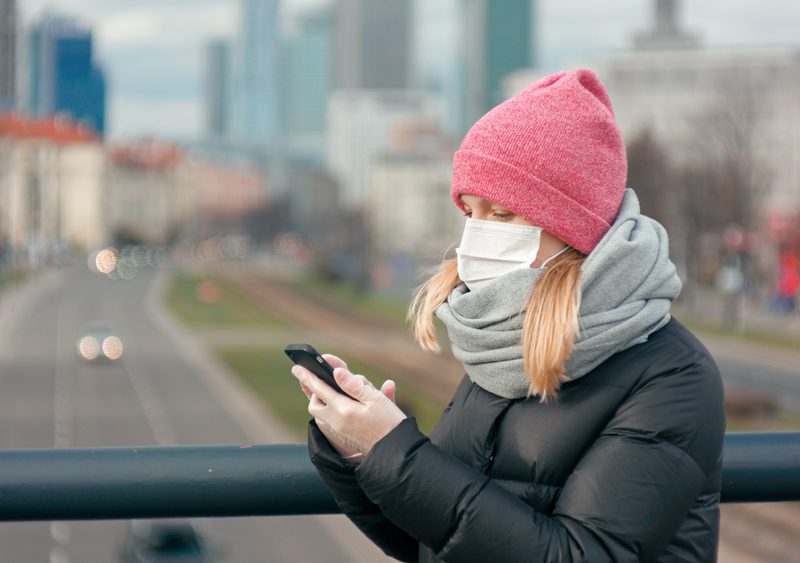 In its communication, the Commission suggests that member states gradually lift lockdown measures – with at least one month between steps.

Meanwhile, measures such as regular cleaning and disinfection of public spaces, limiting the number of people allowed in public transport or shops, smaller classes in schools or restricted opening hours for restaurants, should be put in place.

According to the paper, most vulnerable people – notably the elderly – should be protected longer and those diagnosed with the coronavirus or with mild symptoms remain in quarantine.

In a veiled reference to the ongoing concerns for democracy, the Commission recommends that “targeted interventions” gradually replace “general states of emergencies with exceptional emergency powers for governments” to ensure democratic accountability and public support.

“The success of a coordinated lifting of containment measures at the EU level will also determine the timing and impact of the EU’s recovery plan,” the paper warns.

EU finance ministers agreed last week on a €540 billion worth package to tackle the economic fallout of the COVID-19 crisis. EU leaders will discuss next week the scope and how to finance a recovery plan to kick-start the bloc’s economy once the emergency is over.