Coronavirus treatments: some progress, no panacea 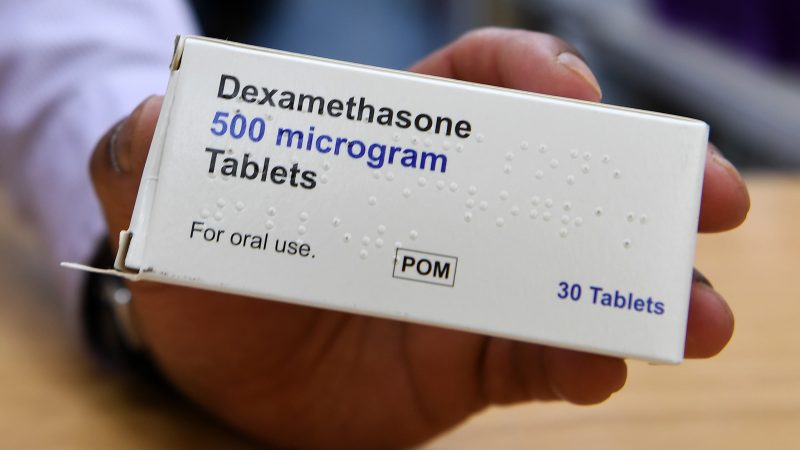 A box of Dexamethasone at a pharmacy in London, Britain, 17 June 2020. The World Health Organization (WHO) has supported the progress made with this cheap, easy to get drug. Dexamethasone has shown to be able to lessen the mortality rate in COVID-19 patients, according to media reports. [Andy Rain/EPA/EFE]

Nearly a year after a mysterious pneumonia emerged in China and began its global spread, there is still no silver bullet treatment for Covid-19 despite an unprecedented effort to discover new medicines or repurpose existing drugs.

A single family of cheap, widely available medications — corticosteroids — has proven its effectiveness, but some other drugs that were initially hyped have disappointed.

This is the only treatment that has reduced mortality from Covid-19, although it has only been shown to work for patients who are severely ill in hospital and need oxygen therapy.

The World Health Organization (WHO), as well as the European Medicines Agency (EMA) have been recommending dexamethasone for these patients since September, based on the findings of a large British clinical trial called Recovery.

Dexamethasone can actually inhibit the immune system, so it should not be given to those in the early stage of the disease.

But this is why it works in those who are very ill — it acts to tame a runaway immune response, which can trigger the inflammation characteristically seen in severe forms of disease.

And it appears that it’s not just dexamethasone.

Research published in early September in the American medical journal Jama showed that other drugs in the same corticosteroid family could also be effective, reducing mortality by 21 percent after 28 days for patients with severe Covid-19.

This led the WHO to recommend “systematic” use of corticosteroids in severe and critical patients.

Like corticosteroids, these drugs are used only in the most severely ill patients. The goal is to prevent blood clots, one of the serious complications of Covid-19.

For a time this antiviral treatment had the hopes of the world riding on it.

The drug, developed for Ebola, was initially thought to be very promising.

The European Commission announced that it had ordered 500,000 doses in October, while the US granted it permanent authorization for use.

But it has not lived up to expectations.

On 20 November, the WHO said remdesivir should not be used to treat Covid-19 patients no matter how serious their illness, saying it had “no important effect” on survival chances.

WHO advises against remdesivir for coronavirus treatment

The anti-viral drug remdesivir should not be used to treat Covid-19 patients no matter how severe their illness as it has “no important effect” on survival chances, the World Health Organization said Friday (20 November).

That does not mean it is proved to be ineffective, but rather that it had not been shown to improve patient outcomes.

There were also concerns about possible side effects, particularly affecting the kidneys, as well as the drug’s cost.

The WHO advice was based on four international randomised clinical trials involving more than 7,000 patients hospitalised with Covid-19.

What does not work at all

This drug became a lightning rod for politicised debates over the pandemic.

Used as a treatment for malaria or autoimmune diseases, depending on the country, hydroxychloroquine was touted as something of a miracle cure by its proponents — notably US President Donald Trump — despite a lack of evidence that it worked.

Hydroxychloroquine was at the centre of an academic scandal, when the prestigious medical journal the Lancet had to retract a study that suggested negative effects from the drug, after concerns were raised about the underlying data.

The retraction of research critical of hydroxychloroquine only served to galvanise supporters of the drug.

But study after study has shown that it is not effective against Covid-19 including the British trial Recovery, whose results were published in the New England Journal of Medicine in October. 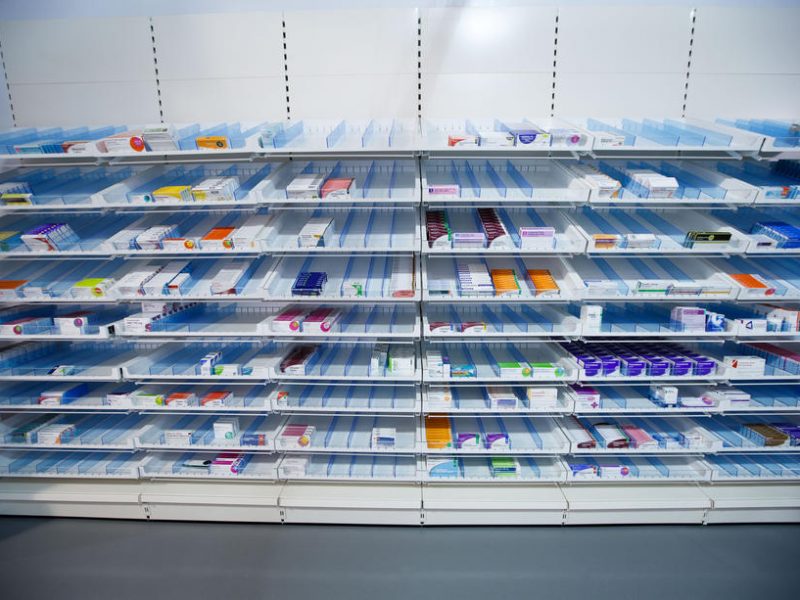 Used against HIV, the virus that causes AIDS, this one-two antiviral punch has shown to be ineffective at treating Covid-19 in hospital settings, according to the Recovery trial, which published its results in the Lancet in October.

Scientists hope this immunosuppressant, currently used against rheumatoid arthritis, will be able to prevent potentially deadly inflammation in serious cases.

So far, however, studies have not yet provided a definitive answer.

Researchers from Imperial College London announced on November 19 that tocilizumab appeared to be having a beneficial effect, according to preliminary results from their clinical trial.

The larger-scale Recovery trial may reveal more in the coming weeks.

When the body fights off viruses such as SARS-CoV-2 it develops antibodies — proteins that are programmed to target specific pathogens.

These anti-bodies can be synthesised in a lab and could in theory be given to patients sick with Covid-19 to boost their own natural immune response.

Trump received this still experimental treatment, manufactured by the American biotechnology company Regeneron, when he was hospitalised with the virus.

This treatment, and one of the same type manufactured by Eli Lilly, have received authorization for emergency use in the US.

But their effectiveness continues to be evaluated, with the Regeneron treatment included in the Recovery trial.

Plasma taken from the blood of recovered patients showed some early promise when given intravenously to people sick with Covid-19.

It has already shown to help speed recovery from Ebola as well as SARS, which is caused by the same family of pathogens as the novel coronavirus.

Recovery has an ongoing clinical trial for plasma treatment.