Spain’s government defended its response to the coronavirus pandemic on Monday (10 August) after official data showed the country had overtaken Britain to register the highest total number of cases in Western Europe.

“Appropriate measures are being taken to control the pandemic in coordination” with the regions, the government said in a statement, after experts questioned its policies, “the data shows that we are being very active in tracking and detecting the virus.”

Health ministry data showed 1,486 new cases were diagnosed in the past day, bringing the cumulative total to 322,980, compared with 311,641 in Britain.

The disease claimed 65 lives in Spain over the past seven days. More than 28,000 people have died from the disease in the country, while more than 46,000 have died in Britain.

The government also said it had tested nearly 7.5 million people since the start of the pandemic, with over 400,000 tested in the past week alone.

In the first half of April, Spain was second only to the US in total cases before reining in its soaring infection rate through a strict nationwide lockdown.

However, the virus has rebounded sharply since the state of emergency was lifted six weeks ago, with average daily infections surging from 132 in June to nearly 1,500 in the first 10 days of August.

In a letter published in the journal the Lancet last week, a group of Spanish health experts called for an independent evaluation of the government’s handling of the crisis and highlighted a litany of flaws.

“Some regions have not understood that this was the key in the months after the lockdown and in the long term,” he said, stressing that authorities should begin hiring and training new personnel as soon as possible.

He also pointed the finger at Spain’s highly social culture: “This is a country that doesn’t understand holding a celebration, or taking a holiday if you’re not going to share them”. 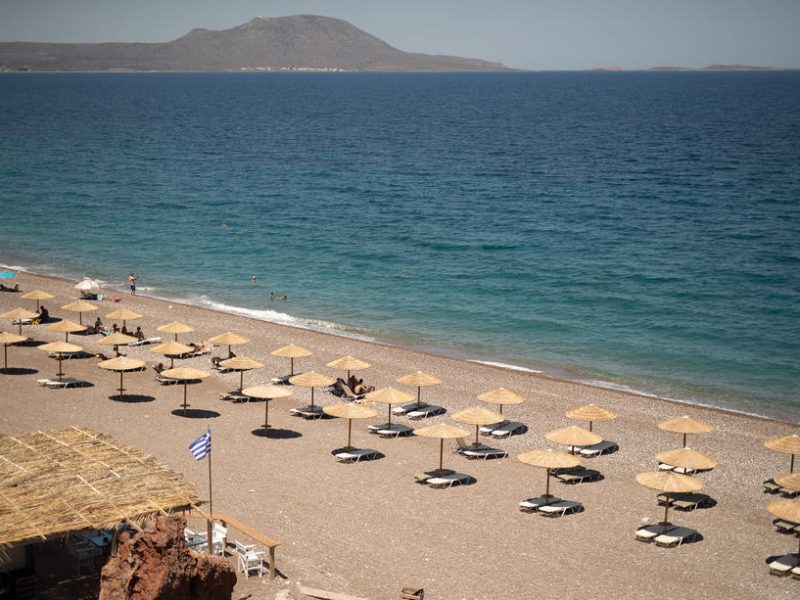 Greeks must stick to rules aimed at containing the coronavirus more closely than ever, the country’s prime minister said on Wednesday (5 August), warning of new restrictions if a worrying rise in daily cases does not abate.

The EU’s health agency has urged countries seeing an increase in cases of COVID-19 to reinstate some curbs, warning of a resurgence of cases in parts of Europe.

In its latest risk assessment, the European Centre for Disease Prevention and Control (ECDC) said there was evidence that the novel coronavirus was picking up speed.

“While many countries are now testing mild and asymptomatic cases, which has resulted in increased case reports, there is a true resurgence in cases in several countries as a result of physical distancing measures being relaxed,” the agency said.

The Stockholm-based agency said for those countries seeing an increase “the risk of further escalation of COVID-19 is high.”

If those countries fail to implement or reinforce restrictions, the risk was “very high,” it warned.

According to the ECDC, countries that had seen the increase after control measures were lifted, “should consider re-instating selected measures through a phased, step-wise and sustainable approach.”

The ECDC also said the total number of daily cases, as well as the 14-day incidence rate, seemed to be increasing, “although it is currently lower than the first peak which occurred on 9 April 2020.”

In the two weeks leading up to 2 August, most of the over 100,000 new cases were reported in Spain, Romania, France, the UK and Germany, it said. Over 3.3 million cases of COVID-19 have so far been recorded in Europe and 213,353 people have died.