Over half of respondents in the survey reported that they have not been able to able to access vital life-supporting treatments such as infusions, chemotherapy and hormonal treatment. [SHUTTERSTOCK]

Nine out of ten people living with rare diseases across Europe have been adversely impacted by the coronavirus pandemic, including three out of ten who said that this has caused “life-threatening” disruption, according to a recent study by EURORDIS-Rare Diseases Europe.

The results from a multi-country survey on how COVID-19 is affecting people living with a rare disease found that the pandemic greatly hinders access to care and exacerbates many already existing challenges, including access to treatment and medicine.

This also includes operations and sorely-needed transplants, with more than half of those who responded saying that such interventions have been either cancelled or postponed.

Similarly, over half of respondents reported that they are no longer able to access vital life-supporting treatments such as infusions, chemotherapy and hormonal treatment.

The European Union considers a disease as rare when it affects fewer than 1 in 2,000 citizens. Over 6,000 different rare diseases have been identified to date, affecting an estimated 30 million people in Europe and 300 million worldwide.

Due to the low prevalence of each disease, medical expertise is rare, knowledge is scarce, and care offerings often limited. Despite their great overall number, rare disease patients often miss out on an accurate diagnosis, treatment, and the benefits of research.

Sandra Courbier, social research director at EURORDIS, a non-profit alliance of over 900 rare disease patient organisations that work together to improve the lives of those living with rare diseases, told EURACTIV that by creating new barriers, the current pandemic is “worsening this already difficult situation.”

She added that this situation is compounded by the fact that those living with rare diseases are less well known and thus “not sufficiently recognised by the system,” meaning that patients are even more vulnerable and less able to access tailored help. 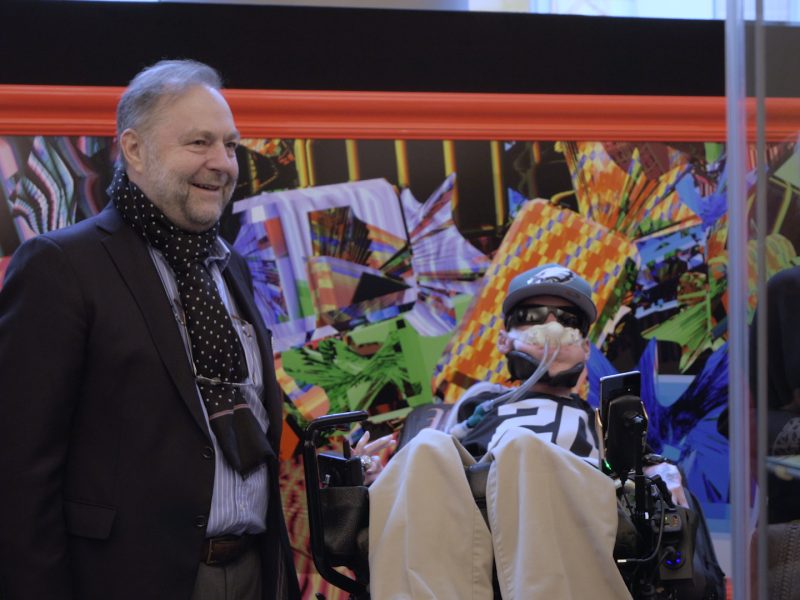 People living with SMA, ALS and other rare disease was the focus of the Rare Disease event at the EU Parliament on 18 February. The event was organised by Biogen in collaboration with EURORDIS, the patient organisation for rare diseases.

Courbier stressed that delays now in diagnosis and routine treatments will put an inordinate burden on the healthcare systems post-COVID-19.

“Diagnosis is difficult enough as it is – it can take up to 15 years sometimes to get an accurate diagnosis. This crisis means that cases are not being properly investigated or followed up, meaning there is a backlog building up.”

“What’s more, many of these diseases are degenerative. The later patients are diagnosed, the further their situation can deteriorate, meaning that they require more complex treatment and this will put a strain on healthcare systems in the future.”

She also said that, although patients are being affected by this all across Europe, some countries have been disproportionately impacted.

For example, participants in the survey said that as many as eight out of ten operations have been cancelled or postponed in Romania, well above the average across Europe. This is something that has also been seen across other Eastern European countries.

On top of certain countries lacking the necessary resources to deal with specific cases, Courbier put this down to the fact that border restrictions have prevented the transfer of patients and organs for transplantation across the EU.

Conversely, patients in Germany have reported much lower levels of disruption, with approximately 10% fewer disruptions reported in every category.

“One thing that Germany is doing really well, which should also be adopted by other countries, is the use of online consultations, which allows continuity of care. An interesting observation is that nine out of ten patients reported that they were satisfied with the level of care that they received virtually,” Courbier said.

She added that this also offers people peace of mind, which helps alleviate mental health issues, something that is already up to four times as prevalent in patients coping with rare diseases and has been on the rise generally across Europe in the wake of the COVID-19 outbreak and corresponding confinement measures. 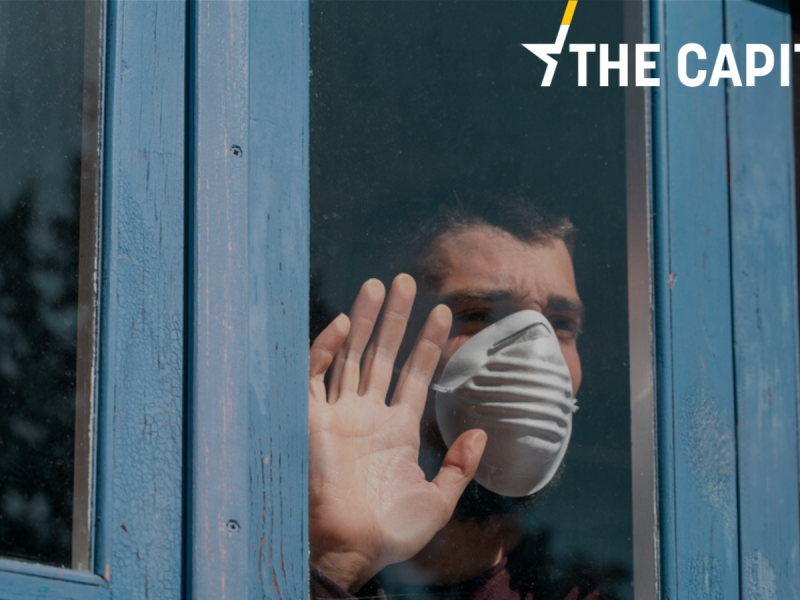 Irish focus on mental health in times of coronavirus self-isolation

In today’s edition of the Capitals, find out more about French President Emmanuel Macron saying we are currently “at war” with COVID-19, the Romanian government being formed amidst a health crisis, and so much more.