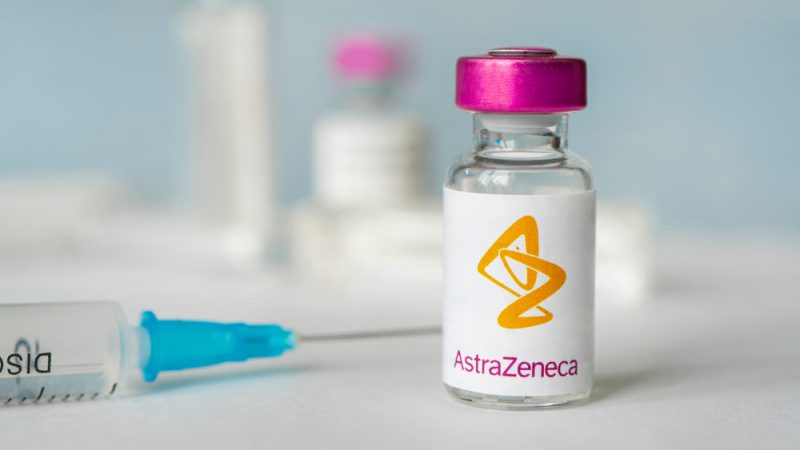 “All those who spread this panic must be held responsible,” the professor concluded. [Shutterstock/diy13]

“This particular EU decision and all the communication fuss will, in my opinion, cost thousands of lives of European citizens, and at some point, a European or international prosecutor will have to seek those responsible,” pulmonology professor Nikos Tzanakis told Greece’s MEGA TV channel.

Following a row over delayed deliveries of AstraZeneca doses, EU Internal Market Commissioner Thierry Breton announced on 8 May that the EU has not made any new orders for the vaccine beyond June, when the current contract ends. 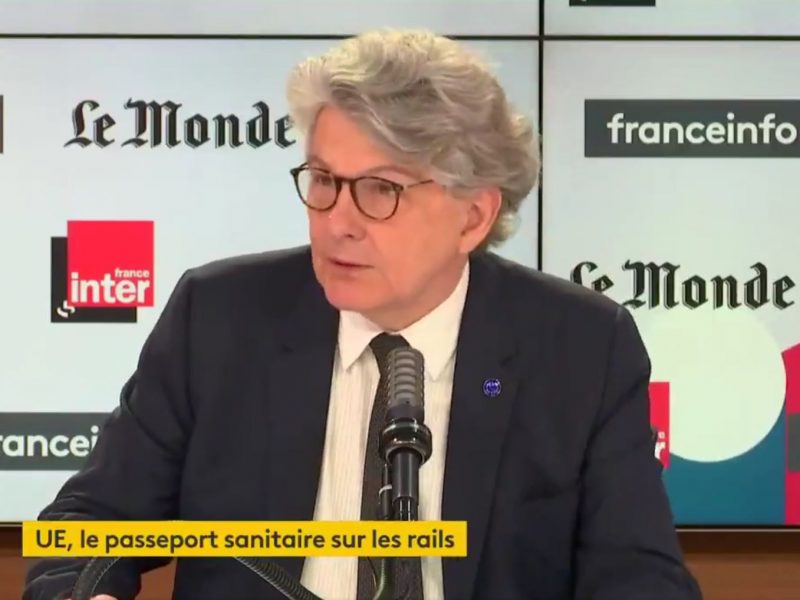 The European Union has not made any new orders for AstraZeneca vaccines beyond June when their contract ends, European Internal Market Commissioner Thierry Breton said on Sunday (9 May), after the EU signed a deal with Pfizer-BioNTech.

However, it called on EU governments to continue using the vaccine as the risk of the virus was much higher.

“The benefits of the vaccine continue to outweigh the risks for people who receive it. The vaccine is effective at preventing COVID-19 and reducing hospitalisations and deaths,” EMA said.

Following the announcement, a number of EU governments started limiting the use of the jab to specific age groups, causing a fuss over the safety of the vaccine.

Greece was not among the countries that limited use of the AstraZeneca jab.

Tzanakis said the fuss around AstraZeneca’s jab derailed national vaccination programmes as many EU citizens cancelled their vaccination with this particular jab.

“Vaccination planning has been overturned due to mistreatment that has brought distrust to the population. That means infections, deaths. It will cost lives in the face of an infinitesimal chance of a controversial complication”, the professor said.

Tzanakis cited as an example the UK, a country with “enormous experience” in public health policy, saying it had successfully based its vaccination campaign on this jab.

“All those who spread this panic must be held responsible,” the professor concluded.

mRNA technology: a bone of contention

Over the weekend the EU also concluded a milestone agreement with the US-German partnership Pfizer/BioNTech for 1.8 billion doses by 2023.

The deal concerns the so-called second-generation vaccines based on mRNA technology, able to fight COVID-19 mutations as well.

But Schinas also drew criticism from the ruling conservative party, to which he belongs.

“These statements are very unfortunate, and I use a very polite expression; this statement implied that he does not like AstraZeneca,” New Democracy lawmaker Dora Bakoyanni said.

“The reality is that he does not like the company because it did not keep its promises in deliveries […] not for the quality of the vaccine,” she said.

So far, the only vaccines using mRNA technology are Pfizer/BioNTech and Moderna. In the case of BioNTech, EURACTIV was informed that the experts of the company had been training their colleagues from Pfizer on how to use this technology for several months.

It is estimated that mRNA technology is behind Europe’s opposition to waive COVID-10 vaccines’ patents.

During the dinner on the sidelines of the Porto summit last Friday, the German press reported that Chancellor Angela Merkel said nobody could want it if China received the modern mRNA technology developed in the West by BioNtech and Moderna.