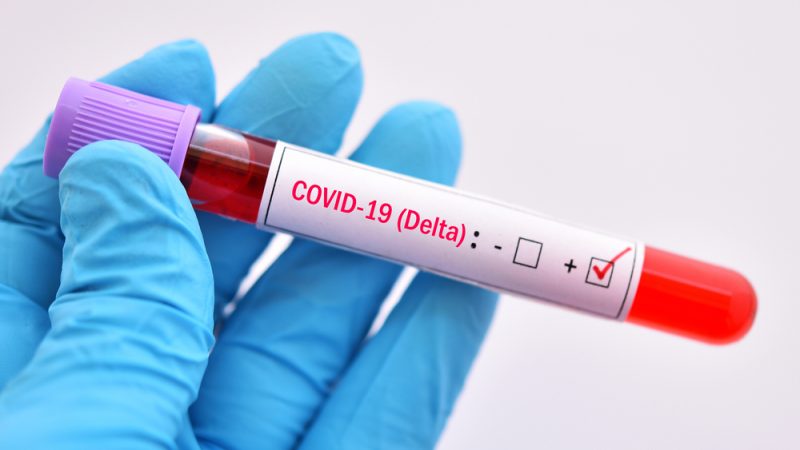 Based on current trends, the Delta variant is now set to be the globally dominant strain over the coming months, the organisations said, adding that it has already been identified in almost all European countries. [SHUTTERSTOCK]

The COVID Delta variant has swept rapidly across Europe to become the dominant strain across much of the region according to new data from European health authorities, who warn that action must be taken to curtail its spread.

According to a press release on Friday (23 July), surveillance data reported to WHO Europe and the European Centre for Disease Prevention and Control (ECDC) indicate that, between 28 June and 11 July 2021, the Delta variant was dominant in 19 of the 28 countries that reported sufficient genetic sequencing information.

Of these 19 countries, the median proportion of all nationally sequenced virus isolates detected showed that the proportion of Delta variant was 68.3%, overtaking the previously dominant Alpha variant (22.3%) across the region.

Based on current trends, the Delta variant is now set to be the globally dominant strain over the coming months, the organisations said, adding that it has already been identified in almost all European countries.

“It will continue to spread, displacing the circulation of other variants unless a new more competitive virus emerges,” the health authorities warned. 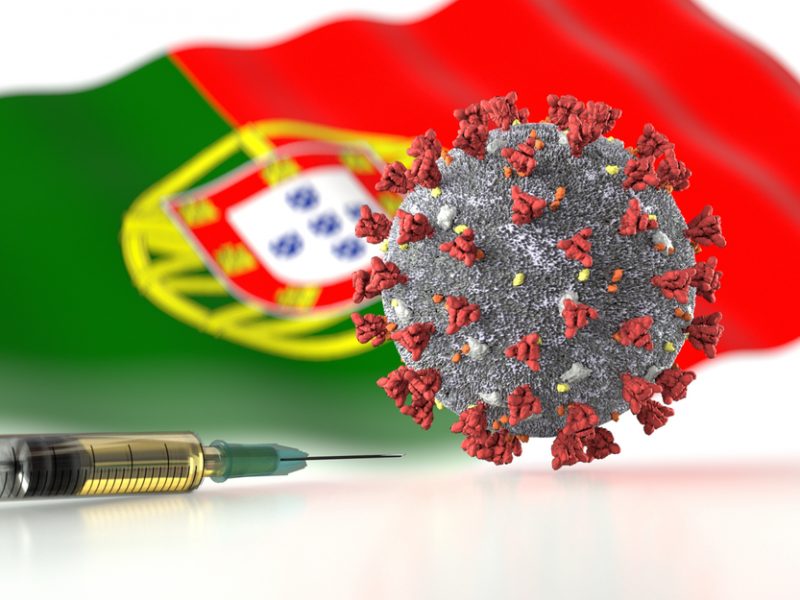 The more contagious Delta coronavirus variant is responsible for nearly 90% of COVID-19 cases in Portugal and recorded a strong increase in the Northern region of Madeira and Azores, EURACTIV’s partner Lusa reported.

Delta was the dominant variant in Portugal from …

As such, the health authorities are calling for the “intensive implementation” of current public health measures where the Delta variant is spreading.

This includes increased access to testing, will be required to control COVID-19 transmission, particularly while vaccination progress is still not sufficiently high in many countries, they said.

Hans Henri P. Kluge, WHO Europe’s regional director, warned that we are “far from out of the woods” in terms of the pandemic ending.

“Despite tremendous efforts by member states to vaccinate people across the region, millions more remain unvaccinated and therefore at risk of ending up in hospital,” he said.

However, he stressed that the good news is that the data clearly shows that receiving a full vaccination series significantly reduces the risk of severe disease and death.

“When called to do so, people should get vaccinated,” he urged.

Director of the ECDC, Andrea Ammon, said that there is a need to remain vigilant and continue to use common sense to prevent the spread of the virus.

“This means getting a full course of vaccination as soon as the opportunity arises and maintaining physical distancing, washing hands, avoiding crowded spaces, and wearing a mask when necessary,” she said, adding that these are measures are known to work to protect ourselves and others.

“We should think of these as ‘anti-lock down measures’ because they can help prevent the spread of disease without having to shut down large parts of society,” Ammon added.

In particular, the WHO and ECDC urged priority groups, such as older people, those with chronic diseases and healthcare workers, to receive a complete COVID-19 vaccine course to protect themselves, and those they come in contact with, from severe disease.

In addition, the authorities strongly recommend a fast roll-out of vaccinations to all eligible groups.

Confirmed cases of COVID-19 have been rising across Europe for each of the past four weeks.

To combat this rise, WHO Europe has recommended that countries a number of measures, including that countries increase access to free of charge testing, expand sequencing, incentivise quarantine for contacts and isolation for confirmed cases, strengthen contact tracing to break chains of transmission and ensure those most at risk among populations are vaccinated.

The authorities also stressed the need to follow the WHO Europe’s summer sense practical measures when travelling this summer, which include wearing masks, avoiding crowded areas and keeping a safe distance from others. 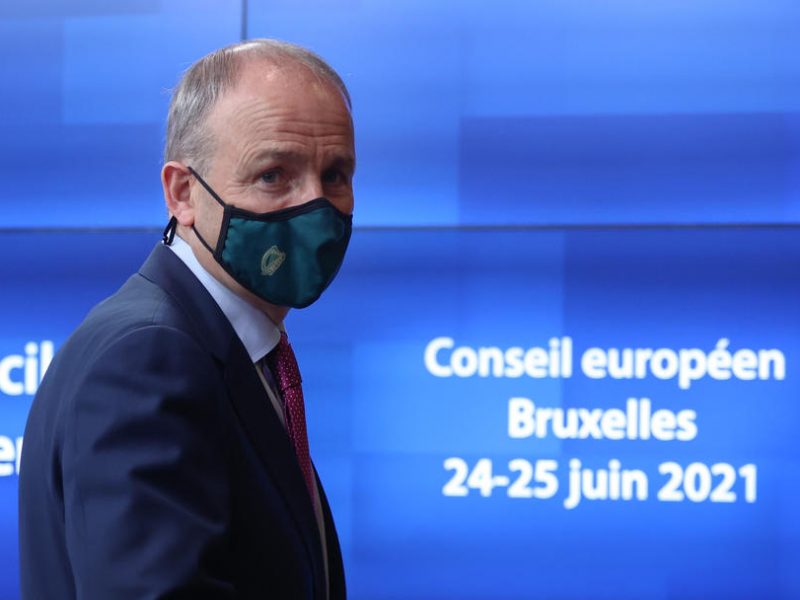 The government is very worried about the Delta coronavirus variant and is predicting a high volume of cases, Irish Prime Minister Micheál Martin said on Saturday, the Irish Times has reported.

“The situation is serious with respect to the Delta variant. …