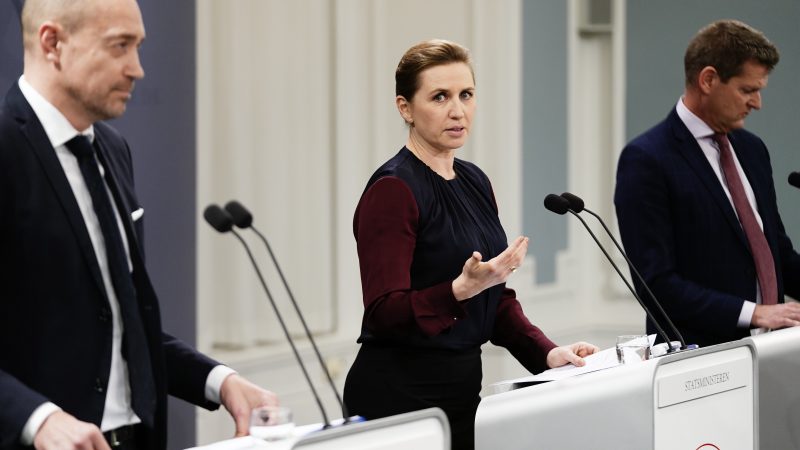 Denmark will remove virtually all COVID restrictions from next Tuesday (1 February) despite record infections, counting on a high vaccination rate to cope with the milder Omicron variant, the government said.

“We are saying farewell to the restrictions and welcome to life as we knew it before corona,” Prime Minister Mette Frederiksen told a press conference on Wednesday.

Denmark is set to become the first European Union country to lift domestic curbs despite the Omicron wave sweeping the continent, according to a survey of AFP bureaus.

The successful vaccine programme proved a “super-weapon”, Frederiksen said. “It has given us a solid defence against infection that continues.

“That’s why the government decided that coronavirus should no longer be considered a threatening disease for society.”

That means the de facto lifting of all domestic restrictions, including the use of a vaccine pass, mask-wearing and early closings for bars and restaurants.

Denmark intends however to keep some border measures in place for another four weeks, including tests and/or quarantine depending on travellers’ immunity status.

The Scandinavian country had already lifted all restrictions on September 10, before re-introducing the use of a COVID pass at the beginning of November and later bringing in new restrictions as cases soared again.

In neighbouring Sweden, authorities announced that current restrictions would remain in place for at least another two weeks.

However, Health Minister Lena Hallengren said the “majority of restrictions” could be removed on February 9 if “the situation has stabilised then.”

Faced with a lower level of hospitalisations than in previous waves, several European countries, including France, Ireland and the United Kingdom, have announced the lifting or a considerable reduction of their restrictions, despite record or very high cases.

In England, the only legal restriction in place from Thursday will be for people who test positive to isolate. 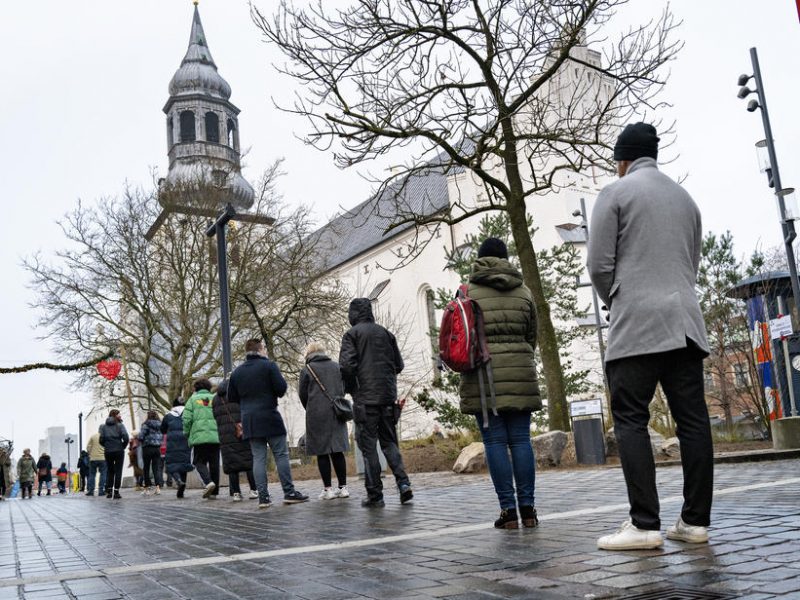 It is high time to review the COVID-19 restrictions, said Danish Prime Minister Mette Frederiksen, citing the drop in the number of patients in intensive care units (ICUs).

While intensive care admissions peaked at 82 on 6 January, numbers have steadily …

The country of 5.8 million people registered 46,000 new cases on Tuesday, a very high level, “but our current assessment is that the epidemic will soon peak”,

“We have good control over hospitalisation rates, thanks to a combination of 3.5 million Danes revaccinated and the less severe nature of Omicron.”

More than 60% of Danes have received a third dose, one month ahead of the health authorities’ schedule.

In the last week, the most vulnerable people have been able to have a fourth jab.

While the number of people hospitalised with COVID continues to rise and has now exceeded 900, health authorities said the situation was under control.

At the beginning of January, the number of hospitalisations was up 16% even though cases climbed 35%.

In addition, the number of people in intensive care has gone down, from 74 in early January to 44 on Wednesday.

The Danish Health Authority said 35% of those in hospital with COVID actually went to hospital for a different diagnosis. 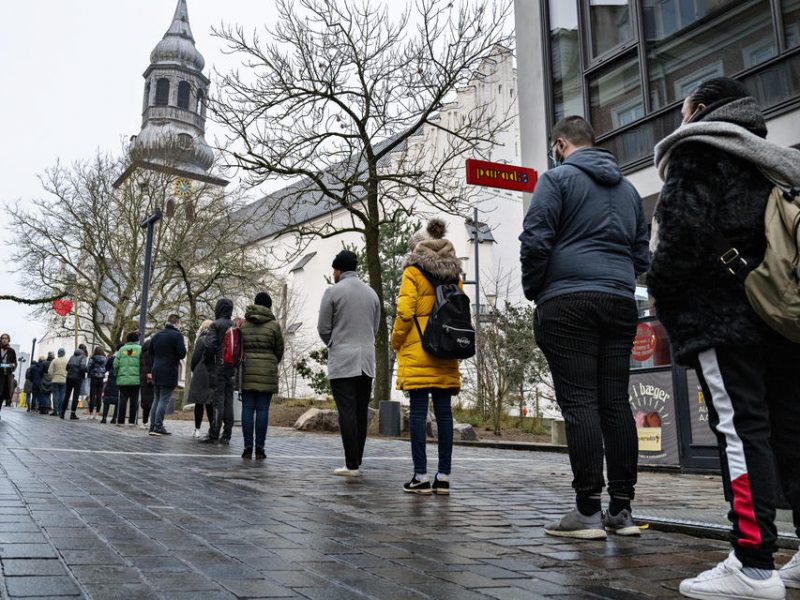 The BA.2 subvariant of the Omicron coronavirus variant, which is dominant in Denmark, appears more contagious than the more common BA.1 sub-lineage, Danish Health Minister Magnus Heunicke said on Wednesday (26 January) in a national address.