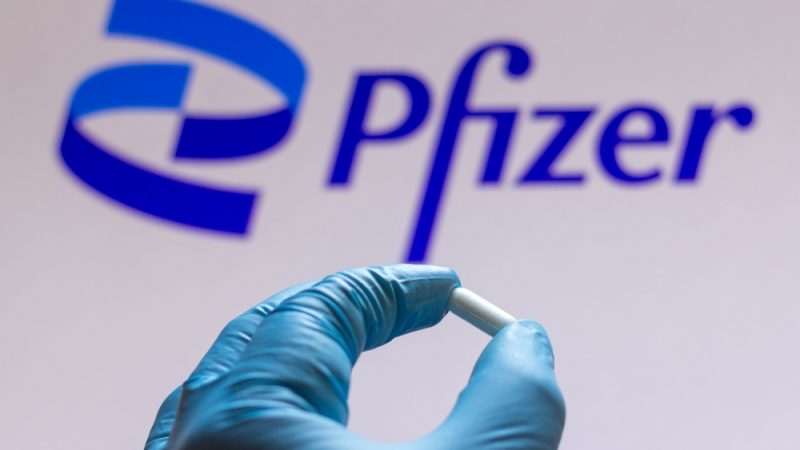 The drug works by reducing the ability of SARS-CoV-2 – the virus that causes COVID-19 – to multiply in the body.

It will be the first antiviral medicine to be given by mouth that is recommended in the EU for treating COVID-19. Crucially, its tablet form means that it can be easily distributed via GP surgeries.

Specifically, the EMA’s human medicines committee (CHMP), which fast tracked the approval in a matter of weeks, recommended authorising Paxlovid for treating COVID-19 in adults who do not require supplemental oxygen and who are at increased risk of the disease becoming severe.

The EMA’s conclusion follows Pfizer’s announcement back in November that studies showed Paxlovid reduced hospitalisation and death from any cause by 89% compared to placebo in patients treated within three days of symptom onset.

Official authorisation by the European Commission is now expected to follow shortly.

Reacting to the news, Health Commissioner Stella Kyriakides said that the drug makes up part of the EU’s “second line of defence,” stressing this has the potential to make a “real difference for persons at high risk of progression to severe COVID”.

The Commissioner also said that there has also been promising evidence regarding Paxlovid’s effectiveness against Omicron and other variants.

She added that this is the first of several “promising therapeutics that can make a real contribution to mitigating the impact of COVID” in the pipeline, with more expected to come in the following weeks.

With the authorisation of Paxlovid, six COVID-19 therapeutics covering various stages of the disease have been authorised in total under the EU Therapeutics Strategy. 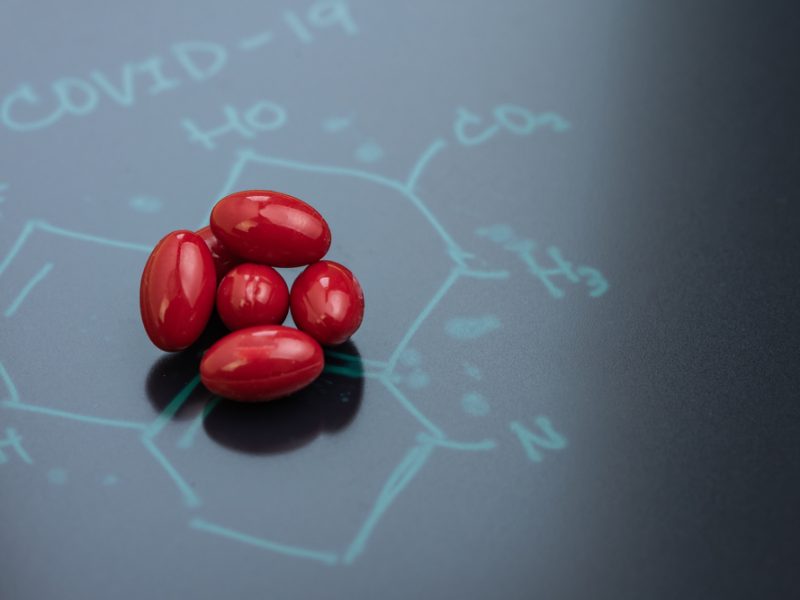 Two monoclonal antibody medicines for treating COVID-19 have been recommended for authorisation by the European Medicines Agency on Thursday (11 November), sparking new hopes in the fight against the virus.

As was the case for vaccines, Commissioner Kyriakides explained that the EU is proceeding with a “common identification of candidates, common negotiation, common EU procurement open to all our member states”.

“Two joint procurements are already in place worth nearly €1 billion, and more have been launched, including for oral antivirals where negotiations are currently ongoing with the companies,” she said.

This is designed to offer equal and simultaneous access for member states to all to vaccines and medications and “reflects the solidarity that is at the heart of a strong European Health Union”.

Meanwhile, prominent MEP and EPP spokesperson for health, Peter Liese, called the authorisation “a real ray of hope”, saying that we now “have a new possibility to help sick and vulnerable people in the early stages of an infection”.

However, the MEP, who is also a doctor by training, cautioned that Paxlovid should in no way be seen as a substitute for vaccination.

“These are not M&Ms,” he said, warning of the “considerable” side effects of the drug.

“Therefore, anyone who thinks that because of the side effects from vaccination, you should not get vaccinated because there is a drug now, is wrong,” he said, stressing that vaccination is “still the most important measure to prevent severe courses of the disease and to take the horror out of the pandemic”.

He also added a preemptive warning over supply issues facing the drug.

“Unfortunately, there is no confirmation neither from individual member states nor from the European Commission, which is also in negotiations with Pfizer, that the drug will be delivered promptly,” he said, adding that in the negotiations on the vaccines, Pfizer had shown itself to be a “very stubborn negotiating partner”. 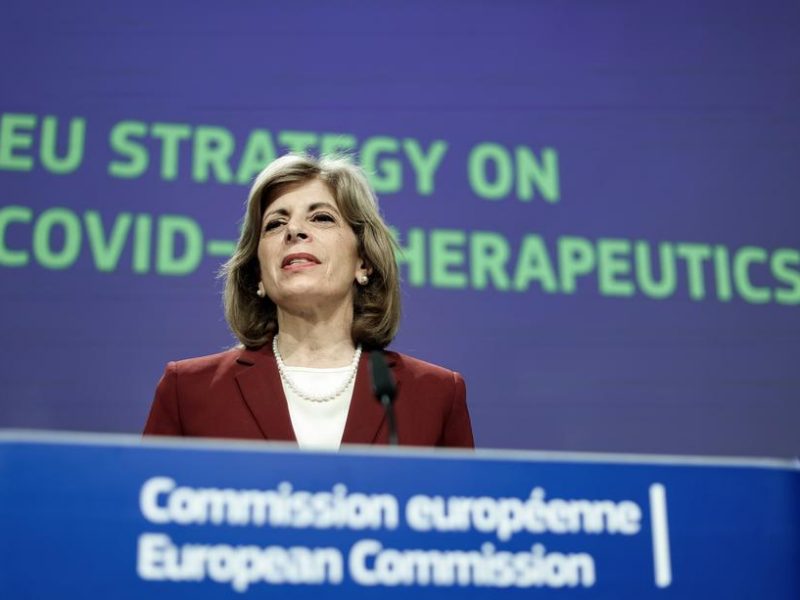 The European Commission has unveiled its strategy on COVID-19 therapies, described as another milestone in fighting the virus as it aims to speed up recovery, reduce hospitalisation and help those suffering from long COVID.