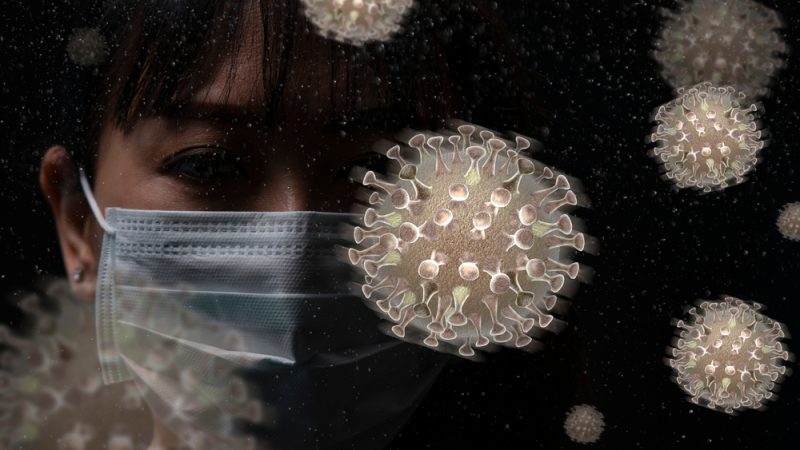 Piotr Kramarz: “However, we have not seen the final results yet so we cannot expect a vaccine to be available in the next few months […] but there are a lot of efforts.” [RUKSUTAKARN studio/Shutterstock]

“This virus mutates – it accumulates mutations – but at the moment it doesn’t look like these mutations impact important features of the virus, meaning increase the severity or the transmissibility of the disease,” said Piotr Kramarz, deputy Chief Scientist at the European Centre for Disease Prevention and Control (ECDC).

“So, mutations are observed but they don’t change the characteristics of the virus in a major way,” he told EURACTIV, adding that these mutations are constantly being monitored.

Many countries across Europe are currently facing a second wave of the pandemic and restrictive measures are gradually being re-implemented, both domestically and at the borders.

Kramarz said most people who are infected react by producing antibodies against the virus. However, it’s still unclear how long these antibodies will be present in human organisms.

“It looks like they will be present for a few months but of course our observations are not long enough,” he said.

According to the ECDC official, there are countries which haven’t managed yet to get out of the first wave, some which saw a significant drop in cases while some others are now experiencing a resurgence of the infection.

Kramarz emphasised that the resurgence was not due to tourism and peoples’ movement, saying most cases occurred domestically at the community level.

“In June and July people felt a bit that the pandemic is over and relaxed their behaviour,,” he said.

And while Kramarz opposes another total lockdown because of its major economic and social impact, he backs more targeted measures in clubs, pubs and gyms.

“Everybody can do a little, by just keeping physical distance as much as possible, simple things like washing hands, covering your face, wearing masks where needed,” he said.

Referring to the much-discussed vaccine against COVID-19, Kramarz said developments were positive.

“However, we have not seen the final results yet so we cannot expect a vaccine to be available in the next few months,” he cautioned. “But there are a lot of efforts,” he said.

The European Commission has already reached agreements with four pharmaceutical companies to purchase a potential vaccine against COVID-19 once it becomes available.

The EU executive hopes that a vaccine could be ready by the end of 2020 or beginning of next year, in line with industry projections.

However, the Commission made it clear that no delivery date has been given to EU member states considering that the testing phases are still underway. 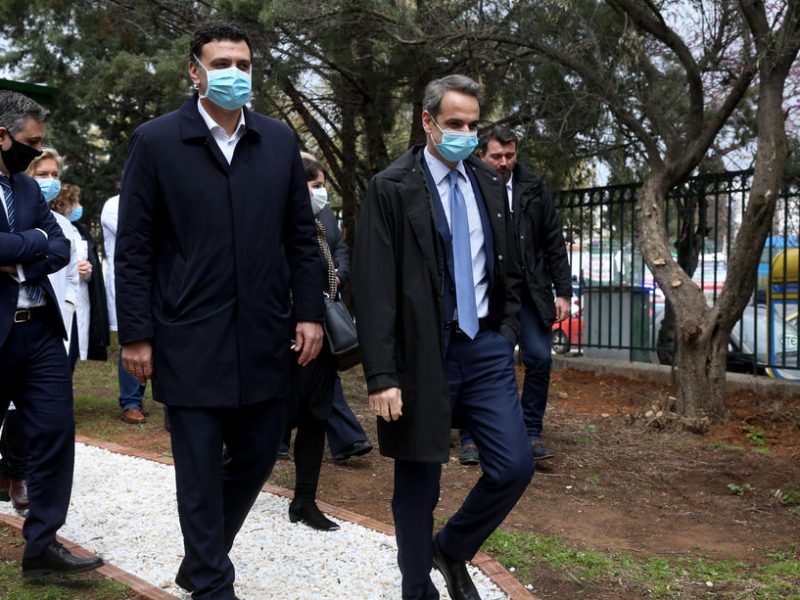 The European Commission yesterday (18 August) refuted claims by Greece’s health minister that a first batch of COVID-19 vaccines is expected in December saying there is no timeline as there is no vaccine yet.

Once a vaccine is available, Kramarz said the EU was preparing a system to monitor its effectiveness and safety across Europe.

“We are working with the European Medicines’ Agency to prepare a monitoring system, when the vaccines come to monitor how they are used and how effective and safe they will be in real life,” he said.