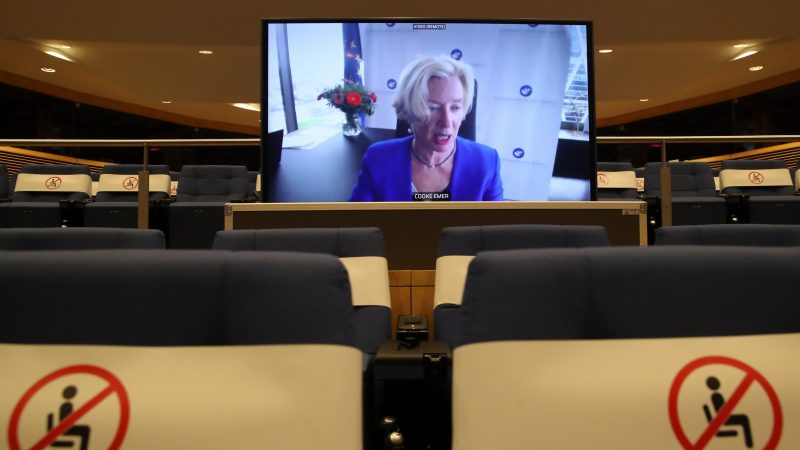 Europe’s medical regulator is set to give its verdict on the safety of the AstraZeneca vaccine on Thursday, following a chaotic few weeks that has seen nations suspend its use over blood clot fears.

There are “a number of options” open to scientists at the European Medicines Agency, its chief said earlier this week, including suspending approval for the jab in the EU, with the bloc’s innoculation programme already scrambling for vaccines.

Despite more than a dozen countries pausing rollouts, the EMA says it has found “no indication” of a serious problem and that the number of post-jab blood clots is no higher than it is among the general, unvaccinated population.

The World Health Organization said Wednesday it was better to take the AstraZeneca vaccine than not – adding that it was looking into available data on the shot.

The furore around the jab has marred the global vaccine drive aimed at ending a pandemic that has killed more than 2.6 million people, and comes as several countries report jumps in new cases.

Caseloads are also spiking in Iraq and India, where Prime Minister Narendra Modi called for “quick and decisive steps” to halt a new wave of infections in the world’s second most populous country.

AstraZeneca’s shot, among the cheapest available and easier to store and transport than some of its rivals has been billed as the vaccine of choice for poorer nations.

It is currently a vital part of Covax, which was set up to procure Covid-19 vaccines and ensure their equitable distribution around the world.

India said Wednesday it would continue to roll out the AstraZeneca jabs – produced by its Serum Institute – in its huge immunisation programme “with full vigour.” 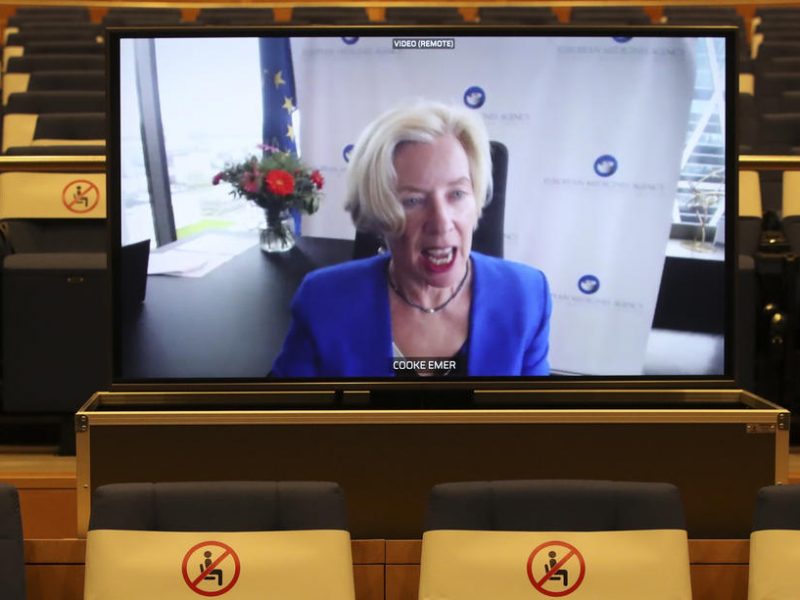 Chile said it had immunised 49 scientists and members of its armed forces working at a research station in the icy wastes of Antarctica, the first innoculations on the southernmost continent.

People stationed at two other Chilean bases in Antarctica had also been due to receive their first doses of China’s Sinovac jab, but those were delayed by adverse weather conditions, Victor Videla, the doctor in charge of the innoculation programme, told AFP.

Antarctica was one of the last places on Earth to be affected by the virus, but on December 21, an outbreak was reported at a Chilean army base, with 36 people infected.

On the other side of the South Pacific, New Zealand said Thursday its economy contracted at a record rate in 2020, with the government blaming a hard lockdown last year that was instrumental in helping contain the virus.

In Ireland, St Patrick’s day celebrations were dampened for a second year running with the country still facing restrictions – after the first wave of anti-virus measures shut the party down last year.

“It’s a year on now and… we seem to be back where we started,” said publican Tom Cleary, perched on a barstool in Dublin next to a Guinness tap fashioned in the shape of the Celtic harp.

“It’s sad there’s no end in sight,” he told AFP. “I mean, will we be here next St Patrick’s Day with the same problems?”

‘Made me more humane’

Being vaccinated has allowed Colombian doctor Norberto Medina to return to his job at an intensive care unit in the capital Bogota feeling “more relaxed”.

Medina, 41, has lived all facets of the pandemic, seeing patients die on his ward, nursing others back to health – and eventually staring death in the face when he contracted the virus himself.

“The pandemic has changed me forever,” he told AFP after he returned to work, 54 days after he was diagnosed.

“It has made me more humane.” 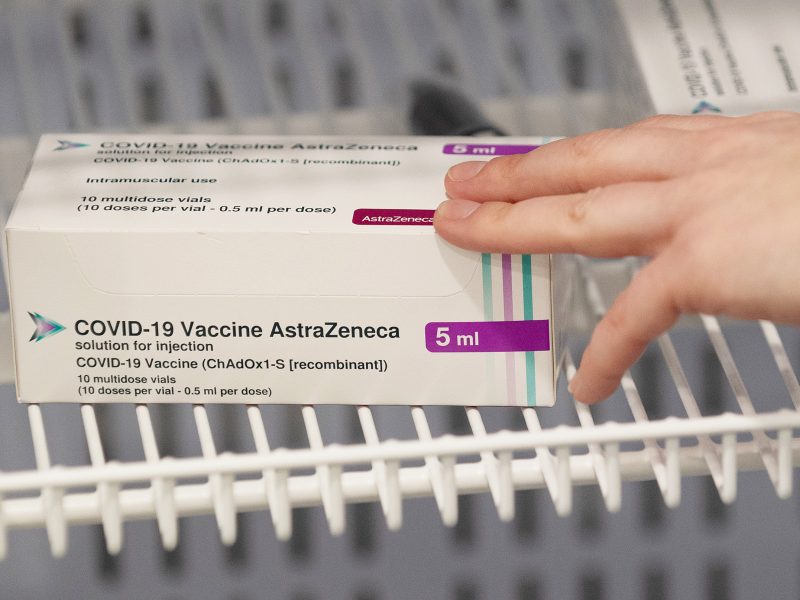