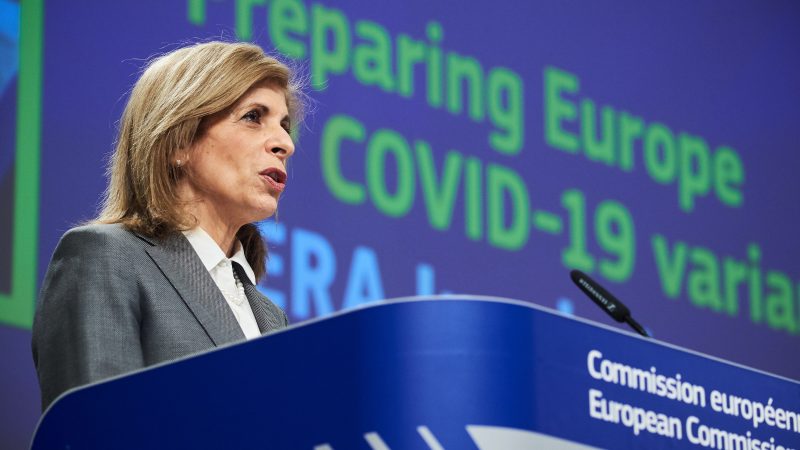 According to the Commissioner, tests are particularly important in member states that need to start opening up after lockdowns. [EC/BENDO]

Vaccination alone is not going to eradicate the coronavirus, said EU health Commissioner Stella Kyriakides on Thursday (18 March), stressing the importance of tests and contact tracking.

“We will still need to be monitoring and responding to the epidemiological situation very closely,” Kyriakides told the EU Committee of the Regions’ on Thursday, adding that vaccination alone is not going to eradicate the virus.

According to the Commissioner, tests are particularly important in member states that start opening up after lockdowns.

To increase the testing capacity within member states, the EU is directly helping with purchases via joint procurements and specific funding, Kyriakides explained during the debate.

She mentioned that over 20 million rapid antigen tests were bought and are to be delivered by April using €100 million from the Emergency support instrument, the Commission’s financial aid to member states addressing the COVID emergency.

Another way to increase testing capacities is the use of self-tests, which some countries have already started using.

On Wednesday (17 March), the EU’s infectious diseases agency released guidance on the use of self-tests for COVID-19 in the EU and the European Economic Area (EEA).

The EU agency suggests public health authorities looking to implement self-tests take into account the population they are targeting, as well as the disease prevalence in the population. 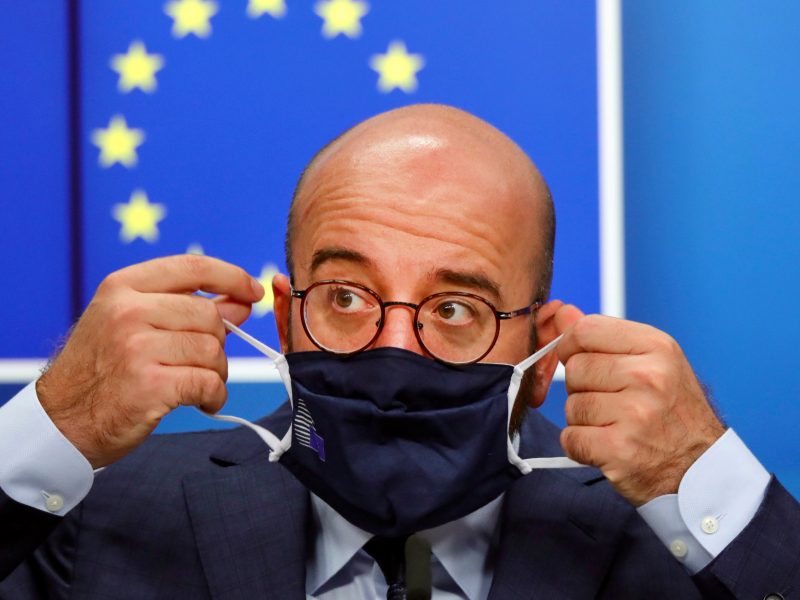 EU leaders aim to make progress on common testing and vaccination strategies at a video conference on Thursday (29 October) and step up coordination in fighting the fast-expanding COVID-19 pandemic, officials said.

A substantial increase in the number of COVID-19 variants, and especially the UK one, has been recorded in Europe since the end of January.

There were approximately 24,000 cases of UK variants identified in 28 countries, making it the dominant strain, Kyriakides explained.

Asked about the current situation, she underlined the importance of the newest bio-defence preparedness plan against the looming threat of new coronavirus strains known as the HERA incubator.

Unveiled by the Commission in February, this plan works with researchers, biotech companies, manufacturers, and public authorities in the EU and globally to detect and prevent the spread of new variants and in a multi-pronged approach. 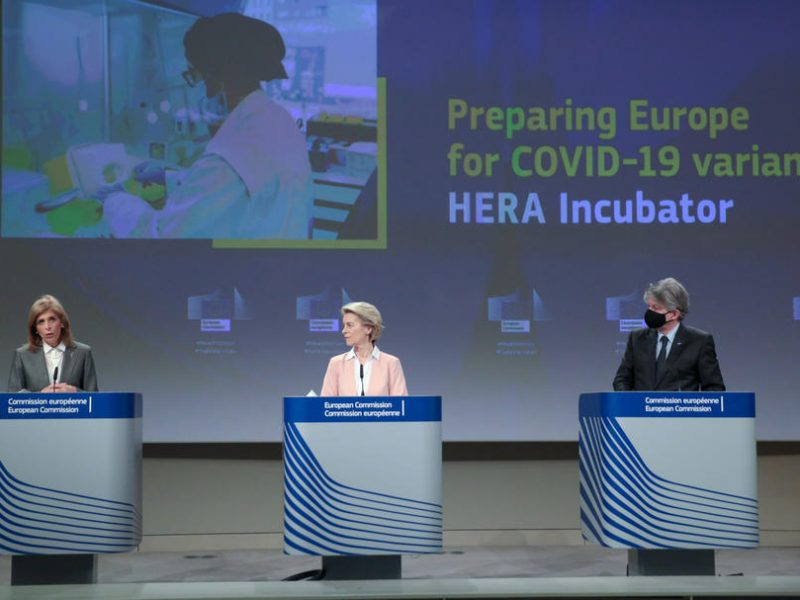 Additionally, it works to provide incentives to develop new and adapted vaccines, speed up the approval process for these vaccines and ensure scaling up of manufacturing capacities.

“We have been working on this constantly in order to be able to address the issue of variants now, but also into the future,” Kyriakides said.

One of the HERA incubator’s main aims is to speed up the regulatory approval of novel varieties of vaccines that have been altered to tackle COVID variants.

In order to achieve that, Kyriakides said that a delegated act will be soon adopted.