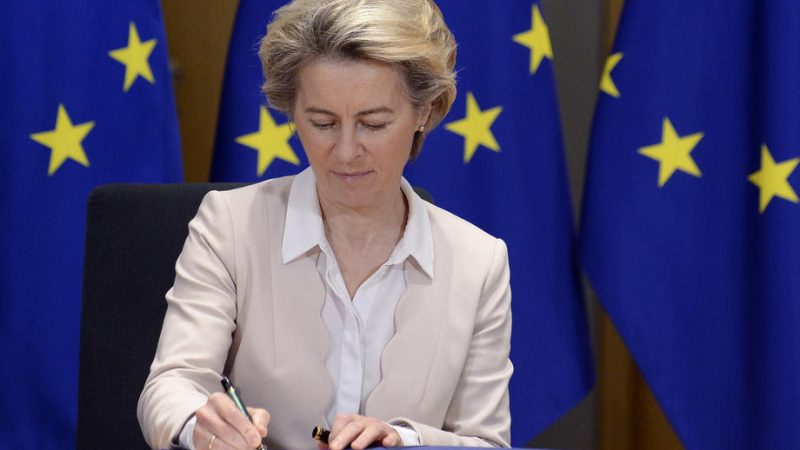 The European Commission has sealed another deal with Pfizer-BioNTech to provide 300 million additional doses of COVID-19 vaccine, the Commission chief Ursula von der Leyen said on Friday (8 January). The new deal will add to the existing 300 million doses for a total of 600 million.

Von der Leyen emphasised that 75 million of the new doses will already be available in the second quarter of 2021.

Meanwhile, the European Centre for Disease Prevention and Control (ECDC) told EURACTIV an EU-wide vaccination monitoring system is coming up “in the coming days”.

The EU has so far approved two vaccines: the one by Pfizer and the one developed by Moderna, an American biotechnology company.

“This will ensure that 80 million [Moderna] vaccines will be available across Europe throughout the coming months, from now until September at an increasing pace. The 80 million optional doses will also be distributed in 2021, on which discussions on delivery are ongoing,” an EU source told EURACTIV.

The same source added that the first Moderna doses will be distributed next week (around the same day), on a pro-rata basis among all member states. 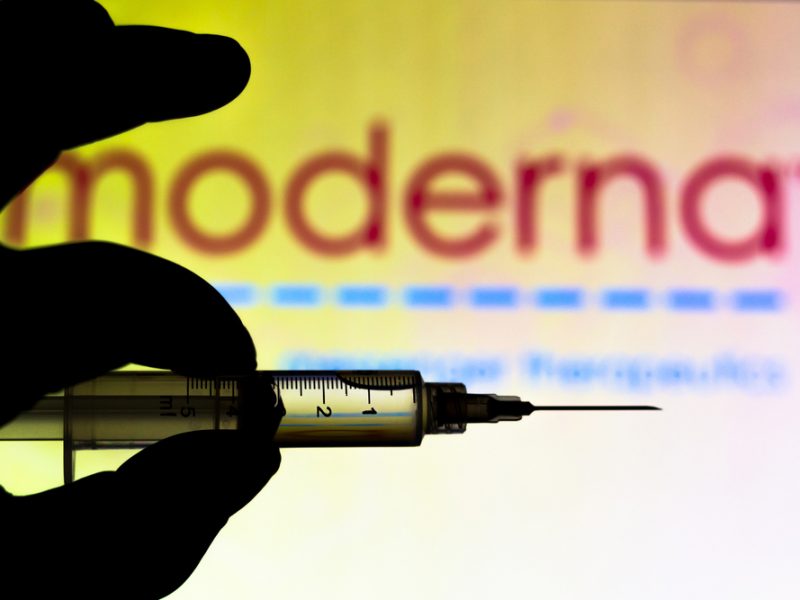 First Moderna vaccines to be distributed next week across the EU

The first doses of Moderna’s COVID-19 vaccine will be distributed next week, an EU source told EURACTIV.com, amid growing tensions among EU member states over the distribution of the 100 million additional doses of Pfizer’s vaccine booked by the European Commission.

The EU executive chief also made it clear that the EU opposes any kind of separate bilateral deals and negotiations between EU member states and the pharmaceutical companies.

Recent rumours in Brussels suggested that Germany had made separate deals with Pfizer in order to ensure more doses for its own population in case that other vaccines in the pipeline are not approved by the EU drug agency.

Reuters reported that Germany said on Monday that it had agreed with BioNTech last September to supply an additional 30 million doses on a bilateral basis. This was a memorandum of understanding, of which the EU was aware, the Health Ministry said.

But Von der Leyen said the EU negotiations are the only “binding legal framework” for all member states.

Late last month, an EU source told EURACTIV that the executive in principle opposed bilateral deals but it would be okay as long as these deals did not affect the distribution of the vaccines as part of the EU deals with the pharma industry.

The EU Commission chief also said she was “impressed” by the speed of vaccination at the member state level but added that more efforts should be made.

Asked if the Commission follows the vaccination progress across Europe, she replied positively.

However, it seems that the EU still does not have a wide picture of the situation.

Contacted by EURACTIV, the European Centre for Disease Prevention and Control (ECDC) said to date there is no official systematic surveillance/monitoring system in place to collect vaccination numbers in all EU/EEA member states.

“ECDC has been working with colleagues from the WHO European Office as well as other partners and stakeholders in member states and the European Commission to introduce a system by which vaccination rates might be monitored in the coming days,” ECDC told EURACTIV.