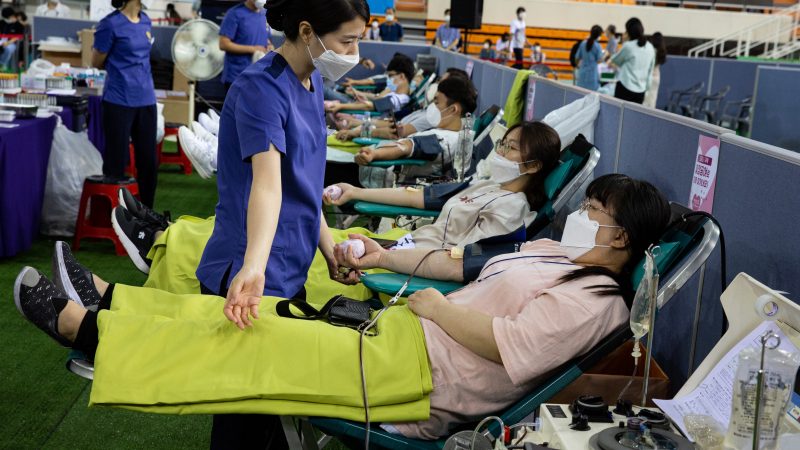 Recovered patients from COVID-19, who are members of Sinchonji church, donate blood plasma for people with COVID-19, in Daegu, South Korea, 31 August 2020. South Korea's Ministry of Food and Drug Safety approved the development of a blood plasma medicine for COVID-19. [EPA-EFE/JEON HEON-KYUN]

The European Commission said on Monday (31 August) that it would contribute to an initiative led by the World Health Organisation to buy COVID-19 vaccines, while the WHO said Germany had joined the pact and that the agency was still negotiating with the bloc.

The Commission, announcing that it would provide €400 million ($478 million) in guarantees, did not clarify whether EU states would acquire shots through the WHO scheme.

“Germany has joined the COVAX facility today,” WHO director-general Tedros Adhanom Gheybreyesus told a news conference in Geneva without elaborating the terms.

“And also we’re negotiating with the rest of EU members. One possibility we are checking is for the EU members to join as a bloc. I think the best way to end this pandemic is through solidarity, through cooperation, through oneness,” Tedros added.

The COVAX initiative aims to purchase for all countries in the world 2 billion doses of potential COVID-19 shots from several vaccine makers by the end of 2021.

The EU financial support will be provided through guarantees, the Commission said. A spokeswoman for the EU executive did not clarify how these guarantees would be offered and why they were preferred to direct funding in cash.

“Today, the Commission is announcing a €400 million contribution to COVAX for working together in purchasing future vaccines to the benefit of low and middle income countries,” European Commission President Ursula von der Leyen said in a statement. 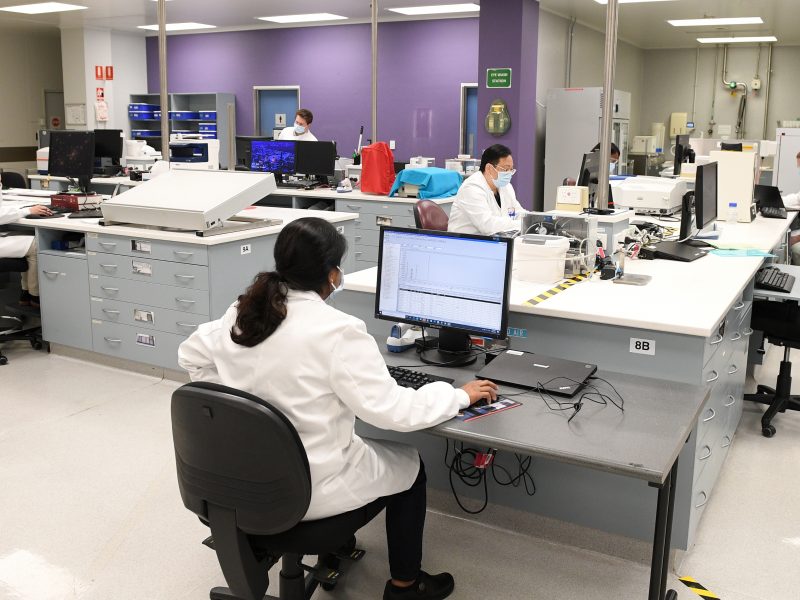 The EU Commission is negotiating advance purchases of COVID-19 vaccines with several drugmakers on behalf of the 27 EU states and has previously said that EU governments cannot buy vaccines through parallel procurement schemes.

Asked whether its guidance to EU states not to buy vaccines through COVAX was now dropped, a commission spokeswoman declined to elaborate.

“The detailed terms and conditions for the EU’s participation and contribution will be worked out in the coming days and weeks,” the Commission said.

The Commission added in a statement that it was ready, together with EU states, “to put expertise and resources at work within COVAX to accelerate and scale-up development and manufacturing of a global supply of vaccines for citizens across the world, in poor and rich countries.” 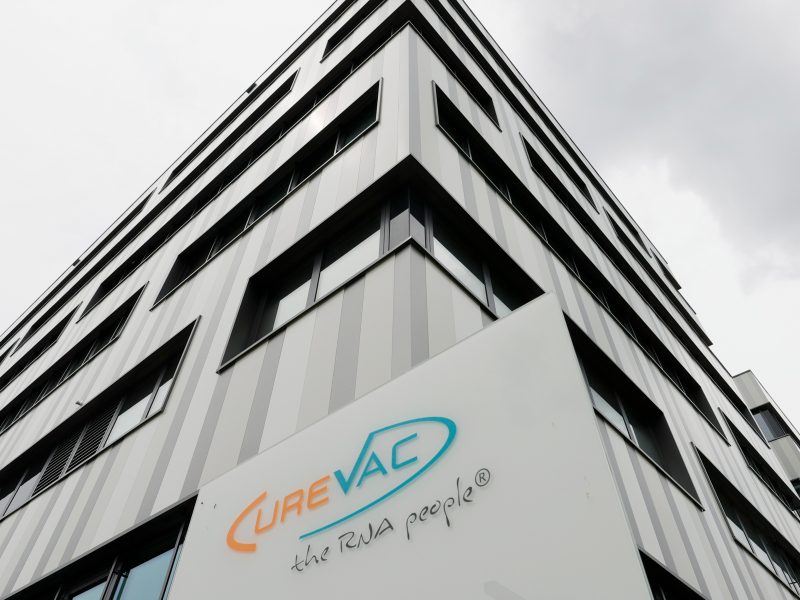 The European Commission and German biotech firm CureVac said on Thursday (20 August) they had concluded a first round of talks for the supply of at least 225 million doses of a potential COVID-19 vaccine to EU states.

Critics have said that by buying vaccines exclusively through an EU scheme, the Commission was effectively undermining the WHO-led initiative.

The Commission said it was committed to donating to developing countries some of the vaccines it buys through its procurement scheme.

The United States, Japan, Britain and the EU have struck their own deals to secure millions of COVID-19 vaccine doses for their citizens, ignoring the WHO’s warnings that “vaccine nationalism” will squeeze supplies. 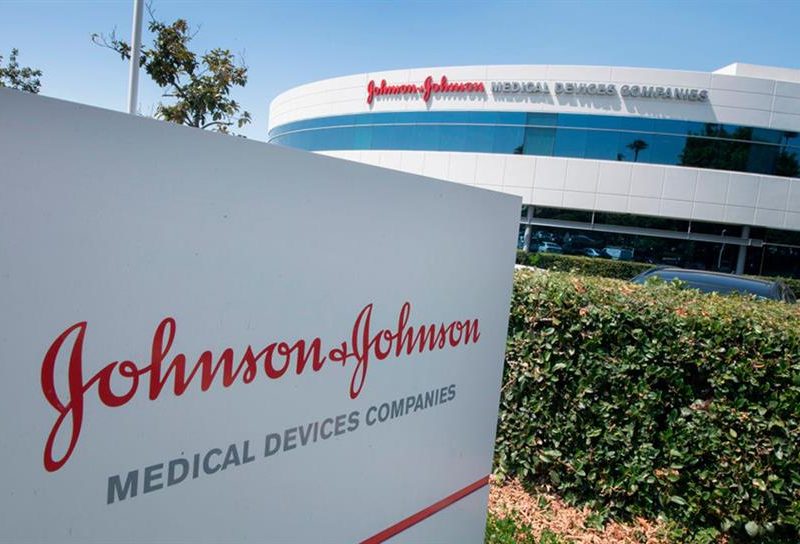