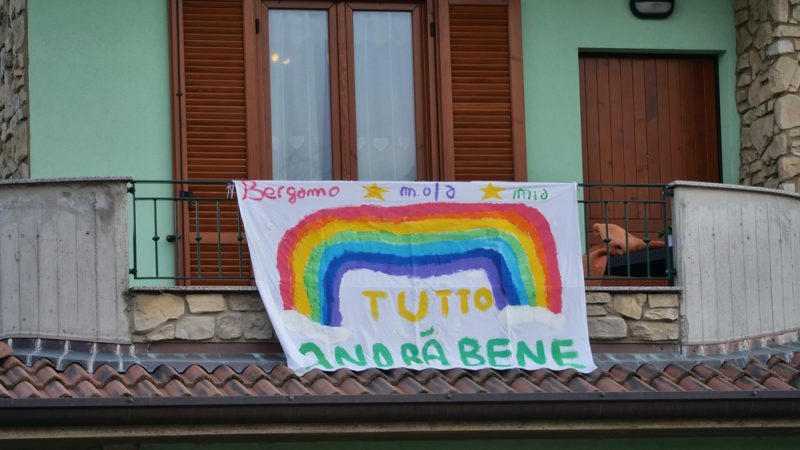 The Commission hails the progress on an EU common approach to testing. However, the executive still does not have an overall picture of member states’ testing, contact-tracing and hospital capacities. [Shutterstock / Luca Ponti]

EU countries still do not report enough to the European Commission about the situation on the ground when it comes to COVID-19, putting at risk the attempt to formulate a unified approach to tackle a second wave of the pandemic.

“We regret that we have not seen adequate levels of reporting from member states. We therefore urge member states to report back to us on the current state-of-play and to communicate to us any help they might need,” an EU official told EURACTIV.

During the first wave of COVID-19 in Europe, the lack of information about the actual needs, coupled with most member stats working in silos, resulted in an almost uncontrollable situation.

Many observers say the pandemic surprised everyone so it was logical that the member states were not prepared. However, after the first wave, they should know better.

Although the Commission hails the progress made on having a common EU approach to testing, it still does not have an overall picture of member states’ testing, contact-tracing and hospital capacities.

“It cannot be highlighted enough that member states should continue to maintain and build up capacity, in particular in terms of testing and contact tracing,” the EU official said, emphasising simultaneously the importance of having efficient, targeted communication strategies in place.

“Citizens – including young people who now represent a bigger proportion of COVID-19 cases than before – need to understand that the pandemic is not yet behind us.”

The European Centre for Disease Prevention and Control (ECDC) published a risk assessment last week, raising eyebrows in Europe’s capitals as it painted a quite alarming picture of the situation in seven member states: Spain, Romania, Bulgaria, Croatia, Hungary, Czech Republic and Malta.

Commenting on the report, EU Commissioner for Health and Food Safety Stella Kyriakides called on member states to be as prepared as possible.

“This might be our last chance to prevent a repeat of last spring,” she said.

In an interview with EURACTIV in April, the EU Commissioner for crisis management, Janez Lenarčič, said some member states had wrongly believed they were prepared but the reality was different.

“Nobody actually expected or could expect that the dimensions of this outbreak here in Europe would be so huge,” he said, adding that the EU executive had been calling for preparedness against the pandemic since day one in January. 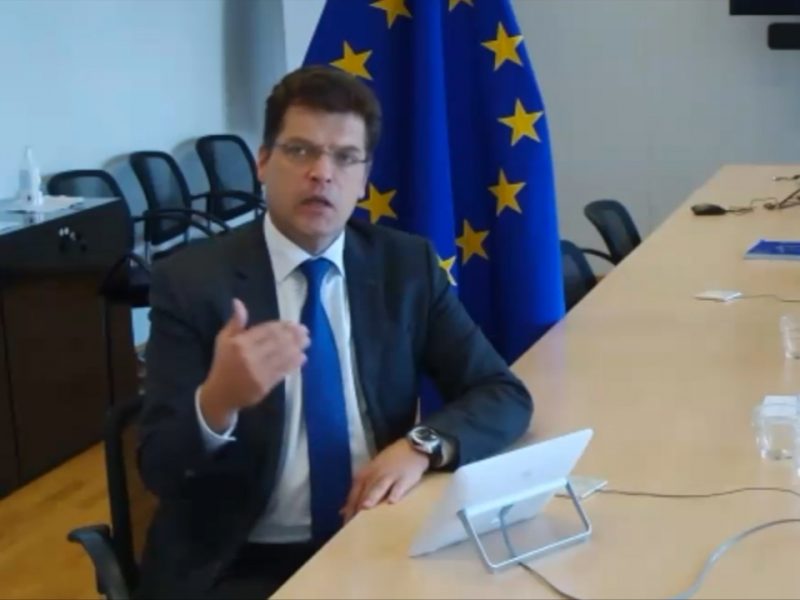 The European Commission has been calling for preparedness against the pandemic since day one in January, the EU Commissioner for crisis management, Janez Lenarčič, told EURACTIV in an interview.

Analysts suggest that a second wave would be even more difficult to handle if member states do not sufficiently report to the Commission, considering that the option of a second general lockdown to slow down the pandemic is not on the table.

“We do not have a general picture of member states’ contingency plans. Even those prepared, we don’t know if these plans will be enough to go through the crisis without a general lockdown,” warned another source familiar with the situation.

EURACTIV has learnt that ten member states and five other countries are involved. The process covers medicines for intensive care in six areas (analgesics, antibiotics, muscle relaxers, anaesthetics, resuscitation, other).

The evaluation has been finalised and the award decision was signed on 17 September, to secure the supply of medicines for more severe COVID-19 cases.

“Now we are going to notify companies about the outcomes and expect to sign the first contracts by the end of September,” the EU source said, adding that further joint procurements can be launched at any time if the need arises and member states express interest.