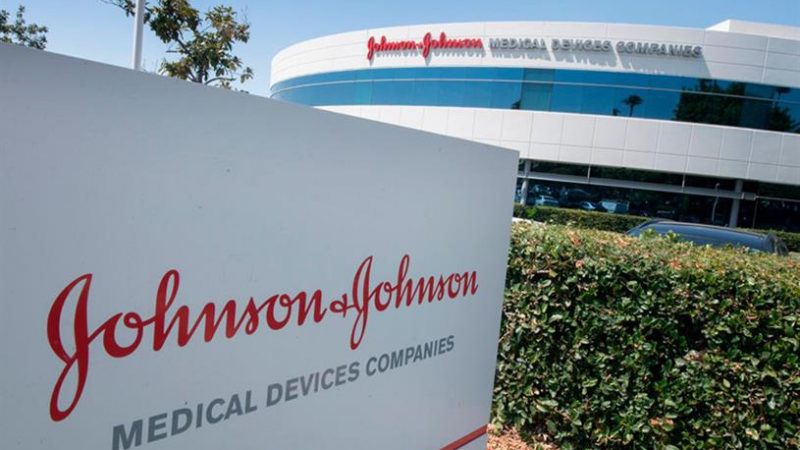 Preliminary talks concluded Friday for a first purchase of 200 million doses followed by an equal number later, a statement said.

“The envisaged contract with Johnson & Johnson would provide for the possibility for all EU Member States to purchase the vaccine, as well as to donate to lower and middle income countries,” it said.

The bloc said it was in “intensive discussions” with other manufacturers for potential vaccines.

According to the World Health Organization, nearly 3.7 million cases of COVID-19 have been recorded in Europe since the start of the pandemic, and 218,383 deaths.

On 31 July, the European Commission said it had reserved 300 million doses of another potential vaccine being developed by French firm Sanofi.

“Our citizens’ lives and our economy need a safe and effective vaccine against the coronavirus. Today’s talks bring us closer to achieving this,” European Commission president Ursula von der Leyen said.

The EU is using about €2 billion from an emergency fund to strike advance purchase deals with several vaccine makers in a bid to secure enough shots for its population of 450 million.