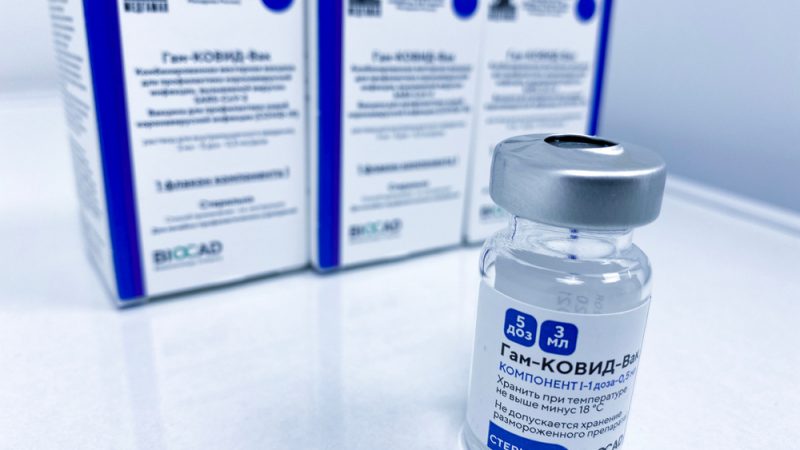 The European Medicines Agency (EMA) on Thursday (4 March) began a rolling review of Russia’s Sputnik V vaccine in a first step towards granting the approval of the jab across the EU.

The decision comes after preliminary laboratory and clinical studies in adults indicated that the vaccine triggered antibody and immune cell production, according to a press statement released by the EMA.

In the statement, the EMA said that the agency will assess Sputnik V’s compliance with the “usual EU standards for effectiveness, safety and quality.”

They added that while there is no guarantee of overall timelines, it should take “less time than normal” to evaluate an eventual application because of the work done during the rolling review.

The move has prompted questions over whether the Commission would look to draw up an Advanced Purchase Agreement (APA) for the vaccine.

The Commission was keen to distance itself from this idea, with a spokesperson stressing that “no talks are currently ongoing” between the company and the European negotiating team.

However, they added that this could change in the future provided there is an agreement between the Commission and member states.

Asked about the geopolitical implications of the vaccine’s approval, a Commission spokesperson highlighted that EMA undertakes analysis only on the “safety and efficacy of a vaccine”.

“Geopolitics has nothing to do with the fact that whether EMA considers a vaccine safe and efficient or not,” they said. 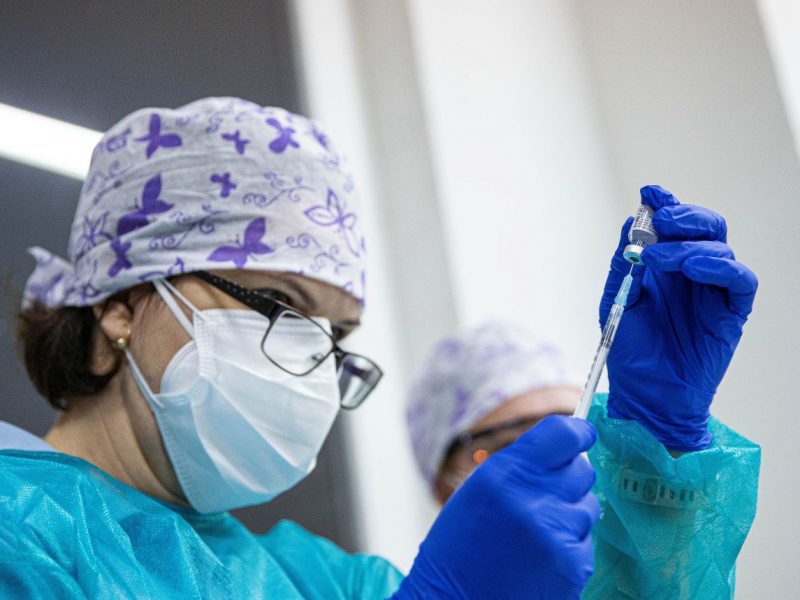 Slovakia is buying 2 million Sputnik V vaccines from Russia and expects half to arrive this month and next as it looks to step up vaccinations amid a surge in COVID-19 infections and deaths, the prime minister said on Monday.

Speaking during a press conference, centre-right MEP Peter Liese, who is the EPP’s coordinator in the European Parliament’s Environment and Public Health Committee, said that while we should not be under any illusions that the Sputnik vaccine would be a “game-changer” for the EU’s vaccination strategy, he saw no reason to exclude the vaccine if proven to be safe and effective.

However, he highlighted that there are still a number of question marks over the use of the vaccine, particularly over the validity of the data sets.

“We need to know how these data were generated and if we can trust them,” he said, adding that there was currently no independent analysis of the data.

Liese also highlighted his trust in the EMA, saying that political pressure would not sway the agency’s decision on the matter and that it can be trusted to offer an objective evaluation of the vaccine, regardless of its origin.

He added a plea to the Commission to follow suit, and approve the vaccine if and when the EMA gives the green light, without taking into account political considerations.

A rolling review is a regulatory tool used by the EMA to speed up the assessment of a promising medicine during a public health emergency.

Under normal circumstances, all data on a medicine or vaccine’s effectiveness, safety and quality and all required documents must be ready at the start of the evaluation in a formal application for marketing authorisation.

However, in the case of a rolling review, CHMP reviews data as they become available from ongoing studies, which continues until enough evidence is available for formal marketing authorisation application. Reviewing the data in this way helps to accelerate the approval process.

So far, two EU countries, Hungary and Slovakia, have pushed ahead with their own plan for the vaccine. Hungary is already using the Russian vaccine, while Slovakia has received its first doses of the shot.

The announcement comes after weeks of confusion over the status of the vaccine after its developers repeatedly claimed that data had already been sent to the EMA to start the rolling review process, something that has been denied by the agency.