By Natasha Foote | EURACTIV.com with AFP 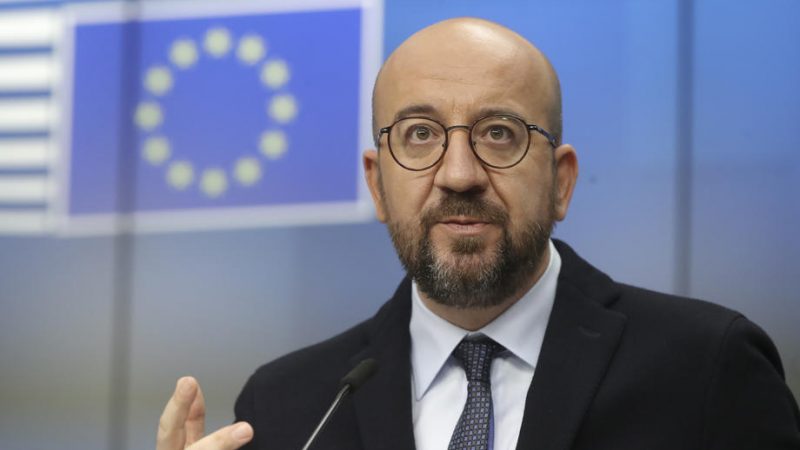 European Council President Charles Michel said he is "shocked" to hear accusations of vaccine nationalism against the EU,  stressing that the EU has "never stopped exporting". [EPA-EFE]

Relations between the European Union and London have soured over the past few days amid accusations of vaccine nationalism, with EU lawmakers lambasting the UK for only “serving themselves”.

In a strong rebuttal against accusations of ‘vaccine nationalism’ on the part of the EU, European Council President Charles Michel stated in his latest newsletter on Tuesday (9 March) that both the UK and the US have “imposed an outright ban on the export of vaccines or vaccine components produced on their territory”.

He added he was shocked to hear accusations of vaccine nationalism against the EU,  stressing that the EU has “never stopped exporting”.

Michel has since come under fire for his statement, which has prompted strong reactions from UK who deny imposing a ban on COVID-19 vaccine exports.

Michel posted on Twitter that he was “glad” if the UK reaction leads to more transparency and increased exports to the EU and third countries, and he pointed out that there are “different ways of imposing bans or restrictions on vaccines/medicines”.

“[The] EU is providing vaccines for its citizens and rest of the world. No one is safe until everyone is safe,” he added.

The row is the latest in a series of clashes over vaccines between the bloc and its former member, which left the EU and the single market on 1 January.

During a press conference on Wednesday (10 March), European Commission spokesperson Eric Mamer refrained from commenting on the situation.

However, he recalled a previous phone conversation between European Commission President Ursula von der Leyen and UK Prime Minister Boris Johnson, where he assured her that the UK had no issue when it came to delivery of vaccines to the EU. 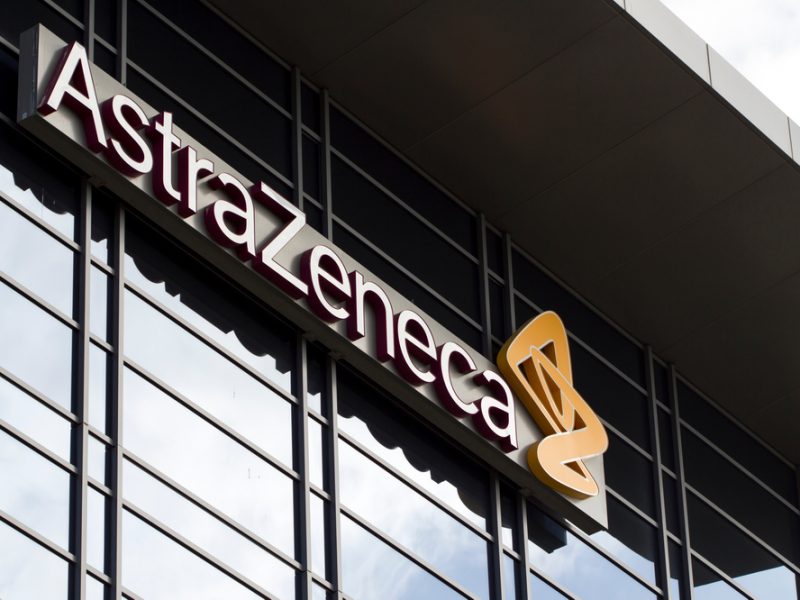 All on the ‘same side’

Addressing the UK Parliament on Wednesday, Johnson rejected claims that his country had imposed a ban on COVID-19 vaccine exports.

“Let me be clear: we have not blocked the export of a single COVID-19 vaccine or vaccine components,” he said, adding that this pandemic has “put us all on the same side in the battle for global health.”

“We oppose vaccine nationalism in all its forms,” he stressed.

After calls from the UK for emergency talks with the EU, Brussels sent the de facto EU deputy ambassador to the UK, Nicole Mannion, to a morning meeting on Wednesday with British foreign office permanent under-secretary Philip Barton, an EU official said.

The UK has not yet accredited an EU representative as an ambassador, the source said, adding that this somewhat complicated the matter. 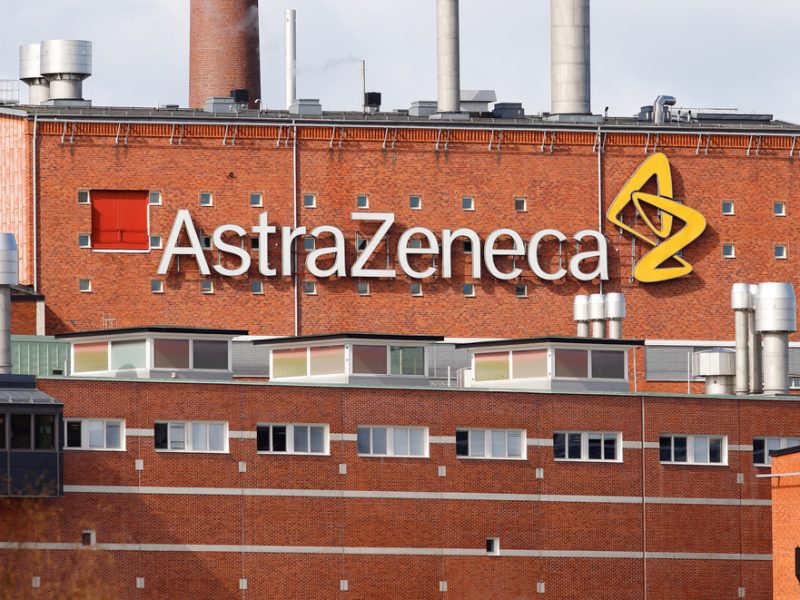 US, UK ‘serves themselves’

Commenting on the situation during a press conference on Wednesday, German MEP Peter Liese lambasted the UK for their “UK first policy” and accused the British prime minister of behaving like ex-US President Donald Trump.

While he was clear to specify that there was no formal export ban for the UK, Liese highlighted that the “consequences are the same”.

“Europe serves the world while the UK and US serve themselves, and that is not how we see international cooperation,” he said,

Centre-right MEP Christian Ehler added concerns over a “new breed of very populistic, nationalistic” approach to vaccines seen in the UK, while the EPP group’s spokesperson for international trade, Christophe Hansen, criticised the UK over the lack of transparency.

“We have exported eight million doses to the UK, but we don’t have any clarity [about] what has come from the United Kingdom, because on the UK side, we don’t have the same transparency,” he said, warning that this could end up in a “vicious circle” that must be broken.