In its French component, the trial will include at least 800 patients with severe forms of coronavirus. In total, some 3,200 European patients will be included in the study involving Belgium, the Netherlands, Luxembourg, the United Kingdom, Germany and Spain. [Shutterstock]

The French National Institute of Medical Research (INSERM) announced on Sunday (22 March) that it has launched a clinical trial to evaluate four experimental coronavirus treatments.

INSERM’s trial – called “Discovery – includes chloroquine, a treatment against malaria that has yielded promising results in a study conducted on a small number of patients in Marseille but is sparking debate within the medical community.

The aim of the trial “is to analyse the efficacy and tolerance of treatment options for patients within a limited time frame”, explained the institute in a statement.

France’s trial will include at least 800 patients with severe forms of coronavirus. In total, some 3,200 European patients will be included in the study involving Belgium, the Netherlands, Luxembourg, the United Kingdom, Germany and Spain.

Any results will be shared with another international trial called “Solidarity” which will be conducted under the auspices of the World Health Organisation (WHO).

The use of chloroquine to treat the virus has gained ground in recent days but French Health Minister Olivier Véran called for caution, pointing out that hopes for treatment had sometimes been dashed.

“If this treatment were to be effective, we would offer it to the French without any delay,” Véran said on French TV, adding that experiments had been conducted on several patients currently being treated in French hospitals.

“Within 15 days, we should have consolidated data,” he added. 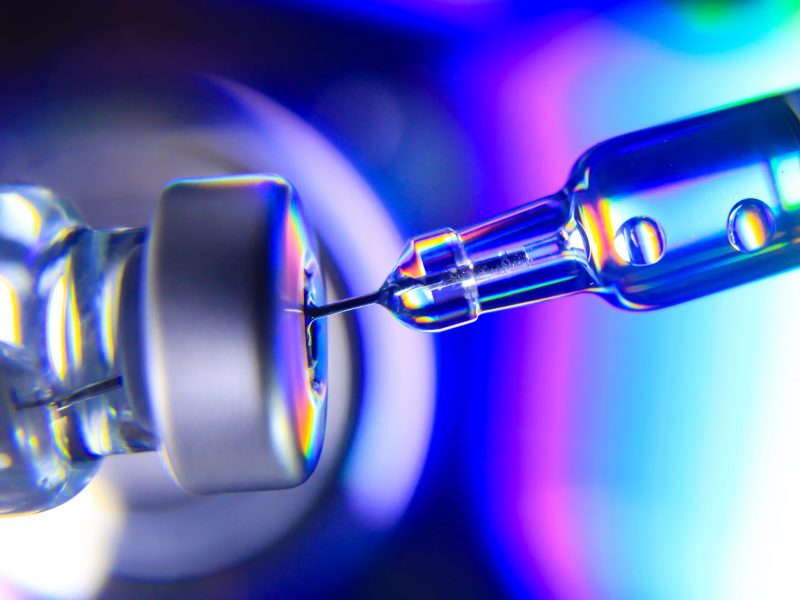 WHO expert: Finding and distributing COVID-19 vaccine in 18 months would be 'historic'

It would be “historic” to find a vaccine that can be distributed to all countries in 18 months to defeat the coronavirus, a high-ranking researcher at the World Health Organisation told EURACTIV’s partner EFE in an interview.

“We are all working …