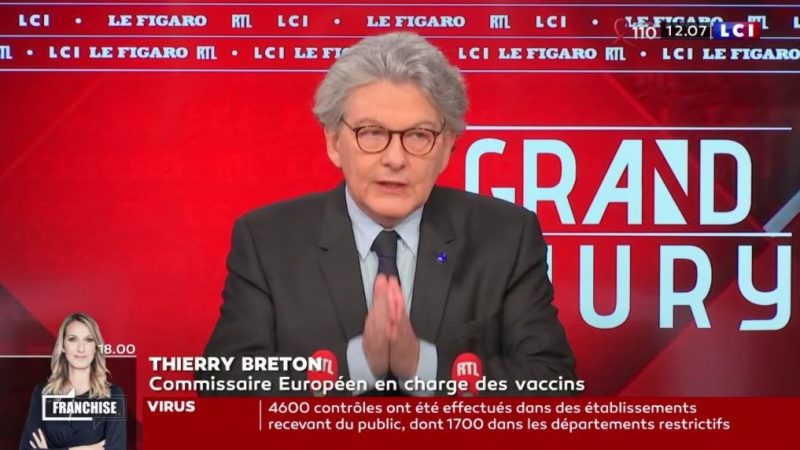 European Internal Market Commissioner Thierry Breton said on Sunday (28 March) that he hoped Europe will have a summer tourist season this year, supported by a ramp-up in its COVID-19 vaccination efforts.

Breton, who heads the European Union’s executive’s vaccine task force, reiterated on RTL radio and TV channel LCI that the European Union should deliver 420 million doses of COVID-19 vaccines by mid-July, enough to allow the bloc to reach collective immunity.

“We have to shift to the next gear,” he said of the EU’s vaccination campaign.

“This will be the price for having a tourist season that I hope will be comparable to last year’s, which in the end wasn’t so bad in the context we’re in.”

The planned introduction of a common EU vaccine certificate in June would support the resumption of travel, he added.

The tourism and travel sectors have been hammered by the year-old coronavirus pandemic, despite a partial revival last summer between the first and second waves of the virus in Europe.

The EU has blamed big shortfalls of AstraZeneca doses for its slow vaccine roll-out, in a dispute that has created tensions with former EU member Britain.

Breton reiterated that the EU will ensure that coronavirus vaccines produced by AstraZeneca within the bloc stay there until the company returns to fulfilling its delivery commitments.