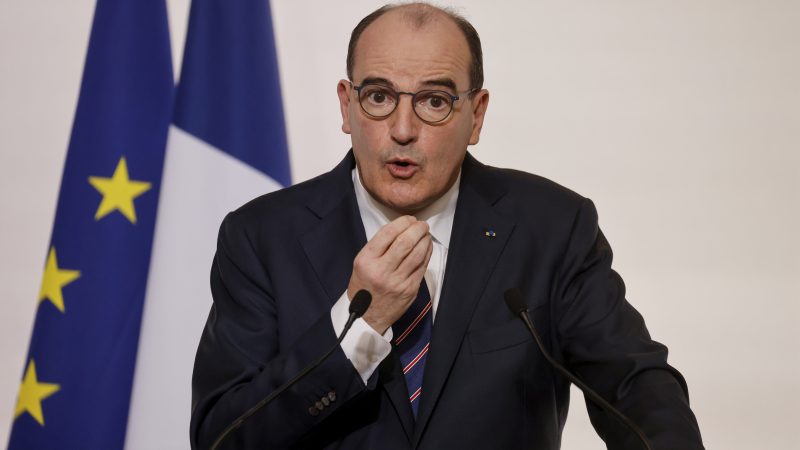 France is to keep in place restrictions on its border with Britain “until further notice”, Prime Minister Jean Castex said Thursday (7 January), after the country confirmed two clusters of the mutant UK coronavirus variant.

France closed its border with Britain for 48 hours on 20 December after the emergence of a new UK strain of the disease, thought to be far more contagious, but has since reopened it with major restrictions. 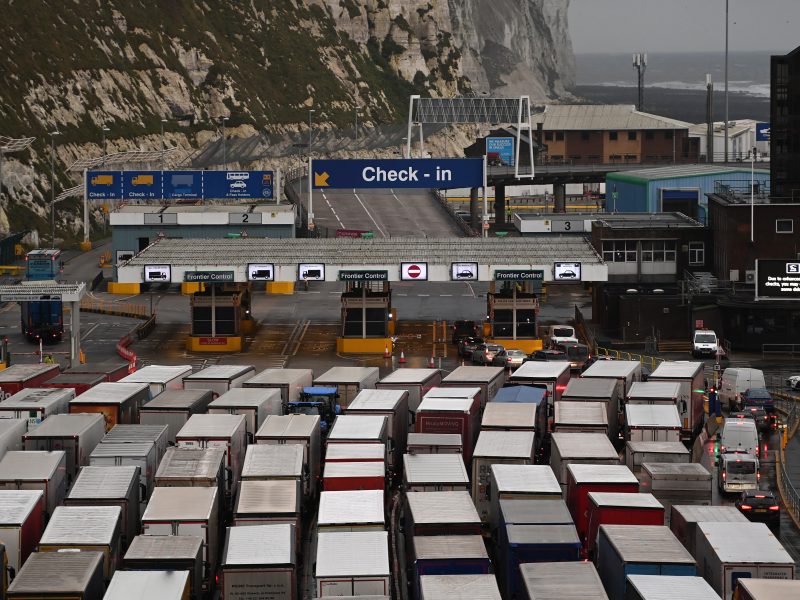 Only truck drivers and French or European Union citizens with an essential reason to travel are allowed through if they show a negative Covid-19 test result from the preceding three days.

These measures “will be extended until further notice”, Castex said a press conference amid growing alarm in France given the explosion in cases observed in Britain.

The French health ministry reported that two clusters of the UK variant affecting a total of 19 people had been detected in a care home in the western French region of Brittany, and in Bagneux, a southern suburb of Paris.

“We are clearly expecting to identify others,” Health Minister Olivier Veran told the press conference.

Authorities found no evidence of any contact between one of the infected people in Bagneux and anybody who had travelled from Britain, which the ministry said indicated that the mutant virus is already circulating in France.

It said testing would now be intensified, and people carrying the new strain had been placed in strict isolation.

Castex did not announce any new curbs in France on top of an existing nationwide curfew and shutdown orders, but said that “all activities and businesses that are closed will remain so until the end of the month”.

This came as a huge disappointment for the owners of bars, restaurants, cinemas, theatre and sports clubs who were forced to close their doors at the end of October at the start of a second nationwide lockdown.

Hopes that ski stations might be able to reopen their lifts were also dashed, with Castex saying they would have to wait until at least February.

“The pressure on our health system remains high,” the prime minister said, while underlining that France is doing better than many of its neighbours in terms of the number of daily infections.

In Wednesday, it recorded 25,379 new virus infections in the previous 24 hours, up from 20,489 the day before. The target for returning to normal is 5,000 infections per day.

A total of 66,565 people have died from the virus in France.

Castex also announced that 45,000 people in France had received a vaccine over the last five days, after the government came under fire for a slow start to its inoculation campaign.

Fewer than 50,000 people have been given a vaccine since 27 December, compared with hundreds of thousands in Germany within the same timespan and more than 1.3 million in the UK, which started slightly earlier.

More people are set to become eligible for the jab, including the over-75s and handicapped people in care homes, Castex announced.