France to adopt new ‘not so disproportionate’ health measures 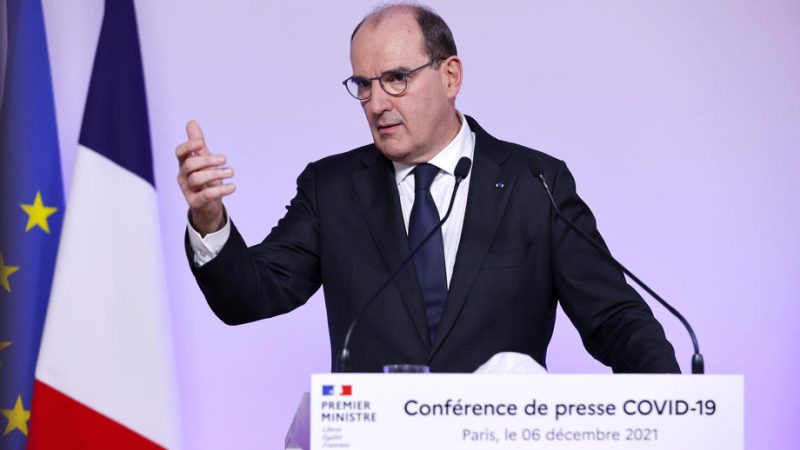 France will adopt a series of health restrictions without resorting to “disproportionate measures”, according to an announcement made at a press conference on Monday evening (6 December) by Prime Minister Jean Castex and Health Minister Olivier Véran. EURACTIV France reports.

The aim is to allow hospitals “to withstand the shock in the coming weeks”, Castex said, in a speech that sounded like a final warning.

Following a defence council meeting held earlier the same day, the ministers announced the closure of nightclubs for the next four weeks, and a reinforcement of health measures in schools. Vaccination of 5-11-year-olds was also recommended, and teleworking was strongly encouraged.

France is being hit hard with the fifth COVID-19 wave and a rapid spread of the Delta variant, with its daily rate in COVID-19 cases now nearing 50,000 and a current hospitalisation rate of over 11,000.

“We are at higher levels than in previous waves,” warned Castex. “By lowering the rate of transmission of the virus by just 10%, the hospital could get out of the danger zone,” he added.

On the vaccination front, the government is continuing its campaign. While Castex and Véran began by congratulating the 52 million French people who have “massively vaccinated”, they nevertheless insisted on the importance of boosters.

“We know that although the vaccine limits the risk of contamination and protects very well against serious forms of the disease, it loses its effectiveness over time,” the prime minister said. But “being vaccinated does not exclude catching the virus and therefore spreading it,” he warned.

Anyone aged 18 and over has been able to get a booster dose for the past eight days. 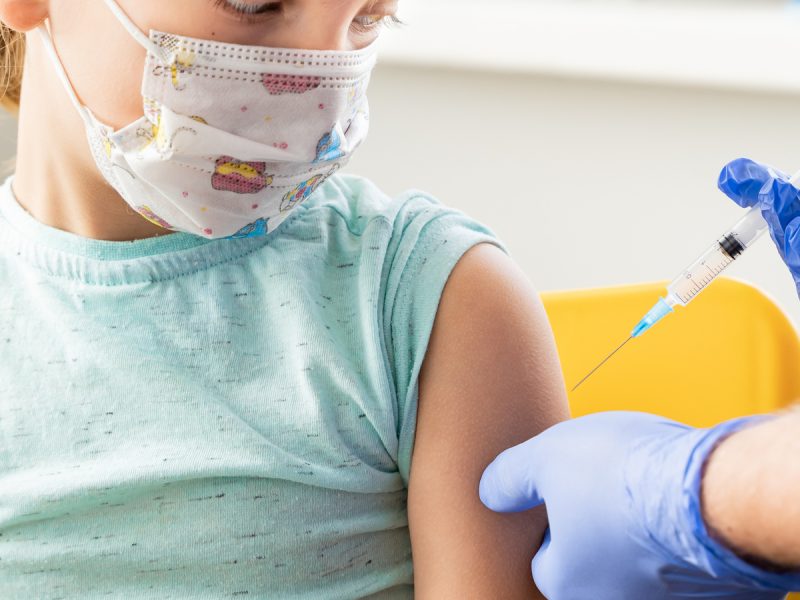 Vaccination will open from 15 December for 360,000 children between 5-11 years old and at risk of contracting severe forms of the virus, Prime Minister announced after Monday’s health defence council.

“This is not the time for a lockdown, that would …

EU’s EMA on the same page

At the European level, the European Medicines Agency (EMA) also came out in favour of booster shots on 30 November, saying they help extend immunity.

Previously, the EU body also recommended that a booster dose of the two mRNA-based COVID-19 vaccines – Pfizer and Moderna – may be given to those with severely weakened immune systems and those aged 18 and above.

However, the agency’s executive director pointed out that it is still up to the member states to decide on the rollout of these boosters depending on the capacity of their respective health systems and vaccination campaigns.

On 25 November, the EMA also recommended that the Pfizer vaccine also be used on children in the 5-11 age group. The Commission now has to deliver its final verdict on the matter.

The EU’s vaccine strategy for the youngest children appears to be gathering pace as doses of the Pfizer/BioNTech vaccine for children will be available in the EU from 13 December, European Commission President Ursula von der Leyen announced on 1 December.

In France, vaccination will be open to all vulnerable children aged between 5 and 11 from 15 December.

The government would like to see this measure applied to all children aged between 5 and 11 from the start of 2022 “on a voluntary basis”, the country’s health minister has said.

But for this to happen, the High Authority for Health and the National Consultative Ethics Committee must take a final decision.

The end-of-year celebrations were also mentioned in the prime minister’s speech. Castex called on everyone to be responsible during New Year’s Eve celebrations, without announcing a total ban on gatherings.

“My message is very simple: until the end of the year, we stop, we lift our foot off the gas, we protect ourselves and our ability to enjoy Christmas,” Castex said. 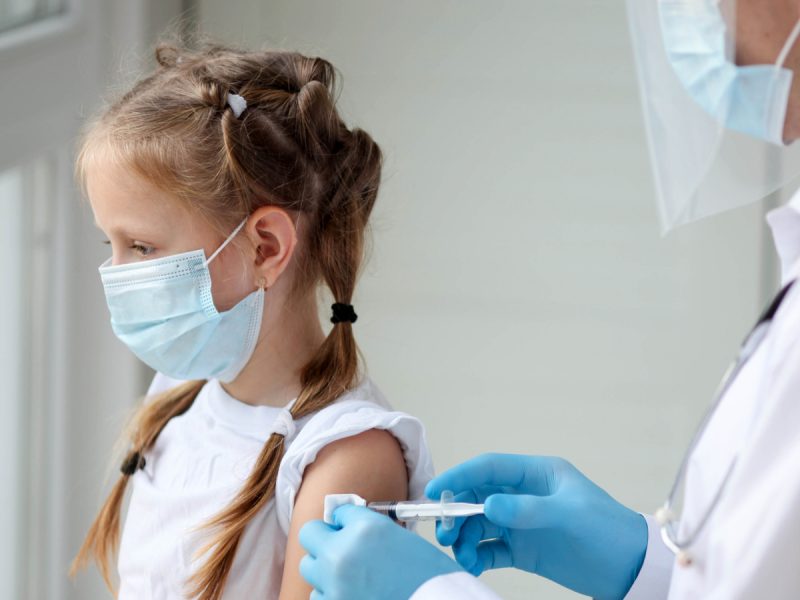 Ireland may roll out vaccinations to young children in New Year

The government may introduce vaccinations for primary school-aged children, with a potential start date in the New Year, Taoiseach Micheál Martin has said.

Ireland has a high vaccination rate amongst its adult population, with over 90% having received two doses. Recent …