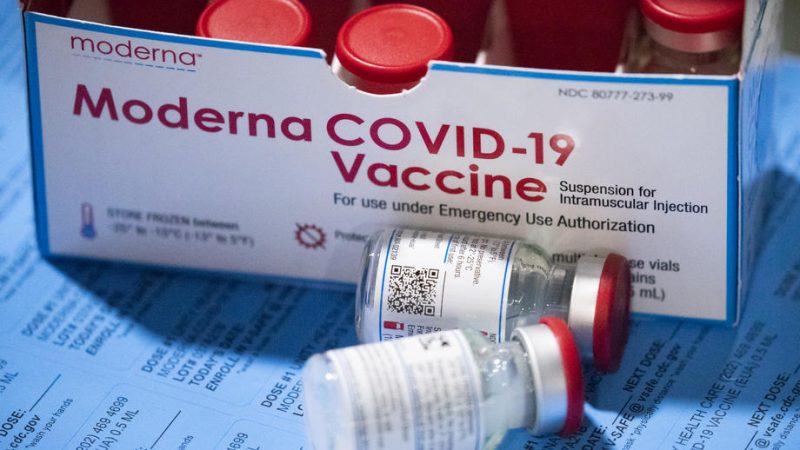 According to the country’s health authority, this affects around 533,000 people in France – including healthcare professionals – who have received the jab since the start of February. The authority suspended the administration of the vaccine for under-55s on 19 March.

French Health Minister Olivier Véran, soon to be 41, will also be among those to receive a second dose of the Pfizer or Moderna vaccine after having first taken a dose from AstraZeneca on 8 February.

The news comes after fears were renewed this week over a possible link between the AstraZeneca vaccine and rare blood clots in the brain.

No data on ‘blending’ vaccines

However, when it comes to “matching different vaccines between the first and second phase” Peter Arlett, head of the working group on methods and data analysis of the European Medicines Agency (EMA) confirmed in a press conference on Wednesday (7 April) that the “EMA has not issued any guidance.”

Arlett also noted that there is currently a lot of discussion about this option, which he said is mainly driven by the need to maximise the “relatively limited availability” of the various vaccines that have been licensed.

There is “theoretical reason to think that blending vaccines could work, and could be a safe and effective approach”, he said, confirming, however, that no data has been submitted to the EMA, meaning it has not made an assessment on the blending of COVID-19 vaccines.

“If such data is available, we will evaluate it immediately,” Arlett added. 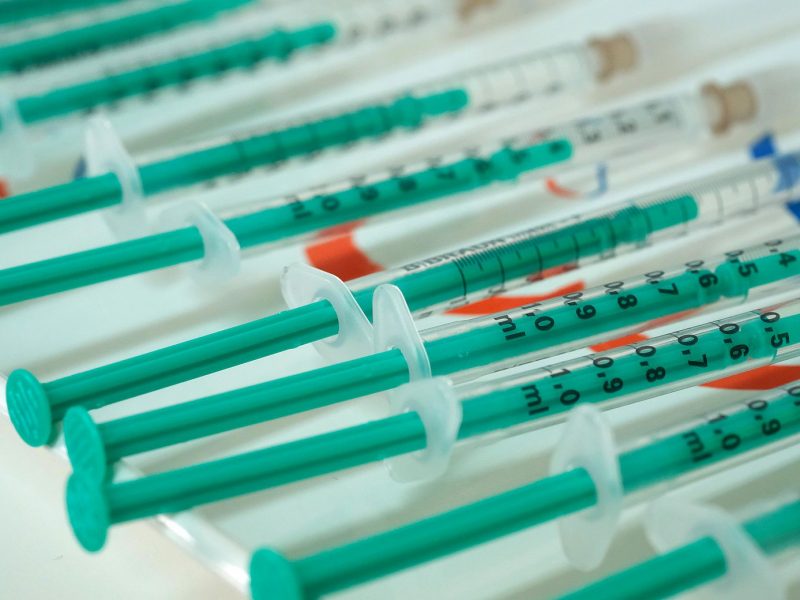 The Portuguese presidency of the Council of the European Union on Wednesday warned member states that individual decisions affected everyone regarding the use of the AstraZeneca vaccine, involved in risks of blood clots, calling for the most coordinated position possible among the 27.
A statement issued after the virtual …

Despite the lack of guidance on the issue, France has suggested that those affected take a vaccine produced using a different technology for their second dose.

“For these people, we now recommend administration of a messenger RNA vaccine” – which for the vaccines authorised in the EU include the Pfizer/BioNtech and Moderna vaccines – for the second dose with an interval of 12 weeks between the two, said health authority president Dominique Le Guludec, during a videoconference.

Changing vaccines between the first and second dose is known as a “mixed vaccination schedule”, explained Professor Elisabeth Bouvet, chair of the health authority’s technical commission on vaccinations.

“We have reason to believe that this vaccination scheme is interesting. There is no reason to fear any particular side effects. The only thing that needs to be ensured is that there is a good immune response, which should be the case,” Bouvet continued.

However, the health authority did note that no large-scale study has yet been carried out on humans for this type of vaccination scheme, noting that since the early 2000s, studies have been “essentially carried out on animals or in phase 1 and 2 trials on humans”, not for large-scale phase 3 trials.

The professor went on to explain that such trials concern “a certain number of vaccines under development besides COVID”, citing research on vaccines against the HIV AIDS virus, influenza, and hepatitis B. It is a “very interesting scheme because it brings certain advantages in terms of the type of immune response, the duration of the immune response”, she added.

According to Professor Le Guludec, current studies, even preliminary ones, have shown the “absence of danger” of this scheme, noting, however, that its “level of effectiveness” needs to be better defined in larger studies. 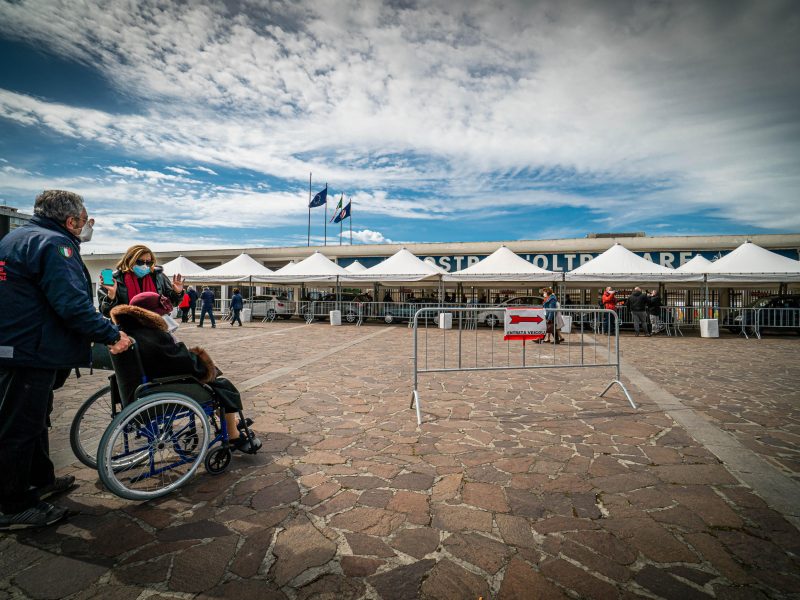 Leading EU countries said Thursday (18 March) they would resume AstraZeneca vaccinations after the European medical regulator said the jab is “safe and effective” and not associated with a higher blood clot risk after days of commotion around the shot.

A chaotic journey for AstraZeneca

Since its approval, AstraZeneca’s journey has been chaotic, with several twists and turns that have undermined public confidence.

While France initially approved the jab for people below 65 due to a lack of data on its effectiveness among the elderly, it was extended to all ages at the start of March. Then, it was suspended entirely in mid March for a few days following incidents of blood clots in Europe among young people which the EMA linked to AstraZeneca on Wednesday.

France then decided to give the vaccine only to over-55s on 19 March. Germany meanwhile is only administering the vaccine to people over 60, while Sweden and the UK respectively decided to allow it for those above 65 and 30.