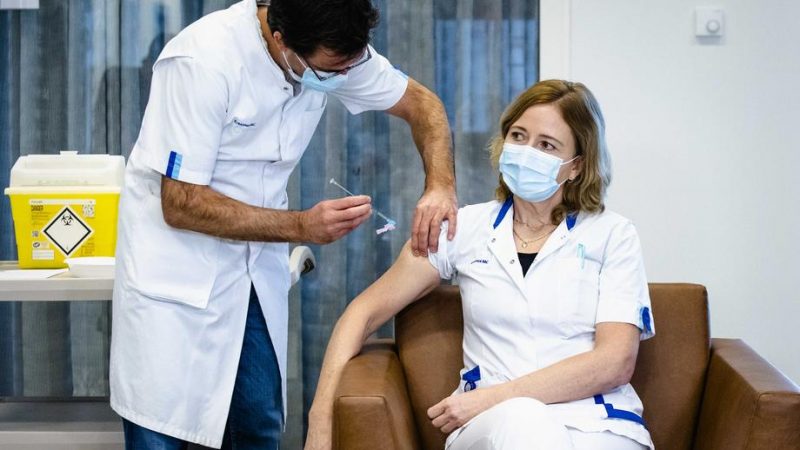 The government’s objective of having “at least 80%” healthcare workers vaccinated by September is still far from being achieved as currently “only 55% of professionals” working in nursing homes (Ehpad) and long-term care units (USLD) “have received at least one dose”, according to Health Minister Olivier Véran.. EPA-EFE/Sem van der Wal [EPA-EFE/Sem van der Wal]

The French government has said it will make the COVID-19 jab compulsory for the healthcare sector and other professionals this week on the back of ongoing debate over mandatory vaccination for healthcare workers elsewhere in the EU. EURACTIV France reports.

The issue is dividing the country, with unions and the opposition on the one side, and the government on the other.

The proposal was backed by the French Scientific Council at the start of June following a Vaccine Strategy Orientation Council, calling for the speedy adoption of ad hoc “legal and legislative measures”.

It could also be extended to other categories, such as carers, personal services staff or all (non-health) professionals exposed to a risk for others, the council added.

At the start of July, Prime Minister Jean Castex launched a debate on the “compulsory vaccination of healthcare workers” but also “the use of the health pass to encourage even more people to be vaccinated”.

However, the government’s objective of having “at least 80%” healthcare workers vaccinated by September is still far from being achieved as currently “only 55% of professionals” working in nursing homes (Ehpad) and long-term care units (USLD) “have received at least one dose”, said Health Minister Olivier Véran. 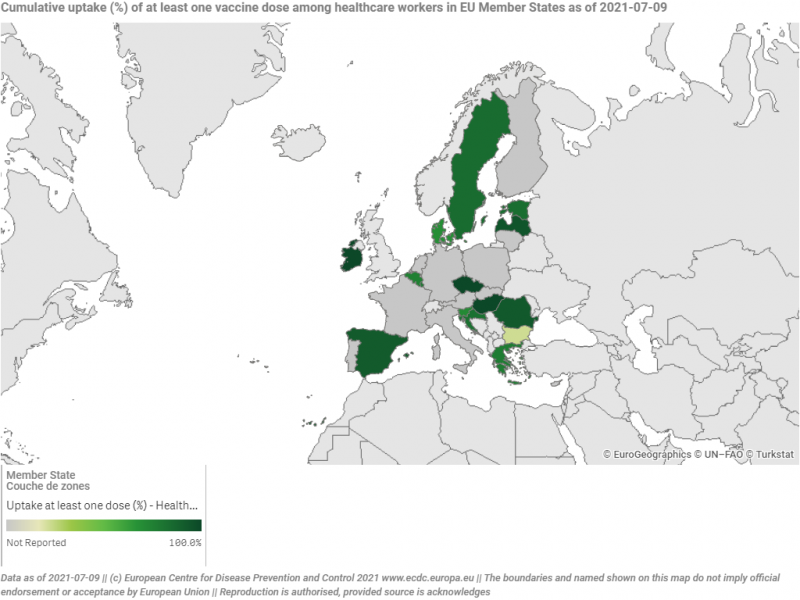 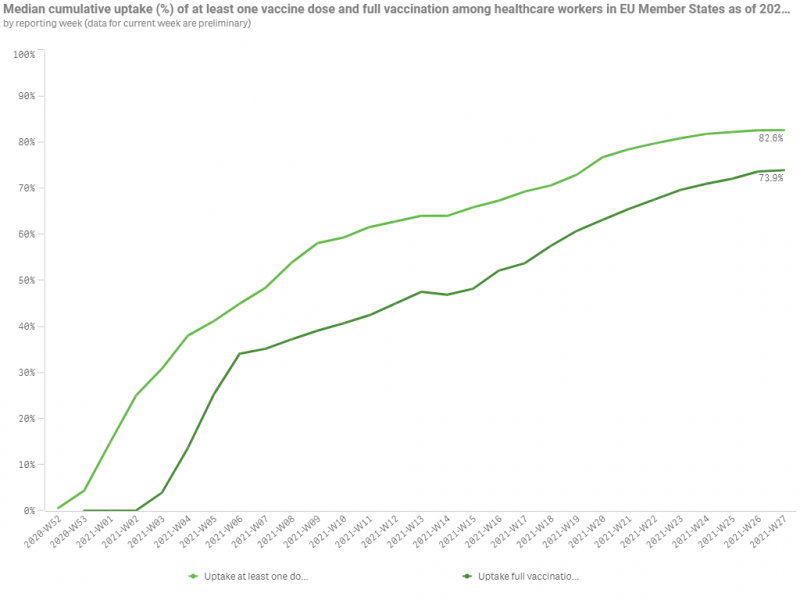 “There are 60% of French adults who have already received an injection and less than 60% of carers who work in old people’s homes, this is not justifiable,” Véran told broadcaster BFM-TV-RMC on 17 June.

“In the city, in the private sector, we have 85% vaccination coverage, in the nursing home, we have 50%. However, it is there that we find the most fragile people in old people’s homes. I consider that it is essential and ethical to be vaccinated when in contact with fragile people,” the minister added.

Other European countries are less concerned by the problem, as Irish, Czech, Hungarian and Latvian carers have all already received at least their first dose, according to data from the European Centre for Disease Prevention and Control (ECDC). 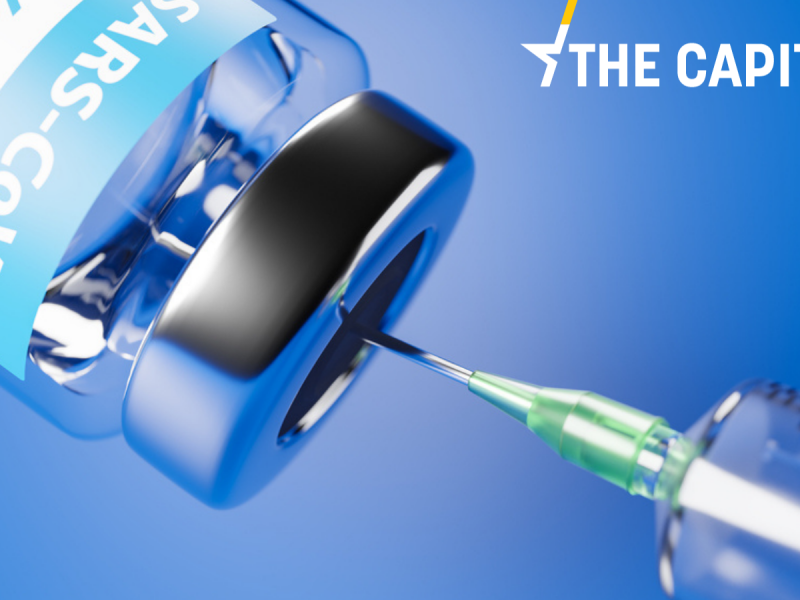 Virologist: A compulsory vaccine is the worst thing

In today’s edition of the Capitals, find out more about how the Chinese and Russian intelligence services are among the most active in the Czech Republic, Spain and Italy announcing the purchase of the Pfizer vaccine, and so much more.

A debate that has intensified in recent years

The Standing Committee of European Doctors (CPME) acknowledges that the debate in Europe on compulsory vaccination of health professionals has intensified in recent years.

For other diseases like diphtheria, tetanus, polio and Hepatitis B, France – as well as Finland, Germany, Hungary, Latvia, and Slovenia – have made mandatory vaccinations or proof of immunity a requirement for health professionals.

“In countries where certain vaccinations are generally mandatory for the general population, this mandate includes health professionals by default,” the CPME said.

In some countries, the employer can make vaccinations compulsory for people working in specific departments with particularly vulnerable groups, the CPME added, noting that such internal policies are hard to monitor.

“Failure to vaccinate or provide proof of vaccination or immunity can result in charges or transfer to another department with less exposure to at-risk patients,” it said. 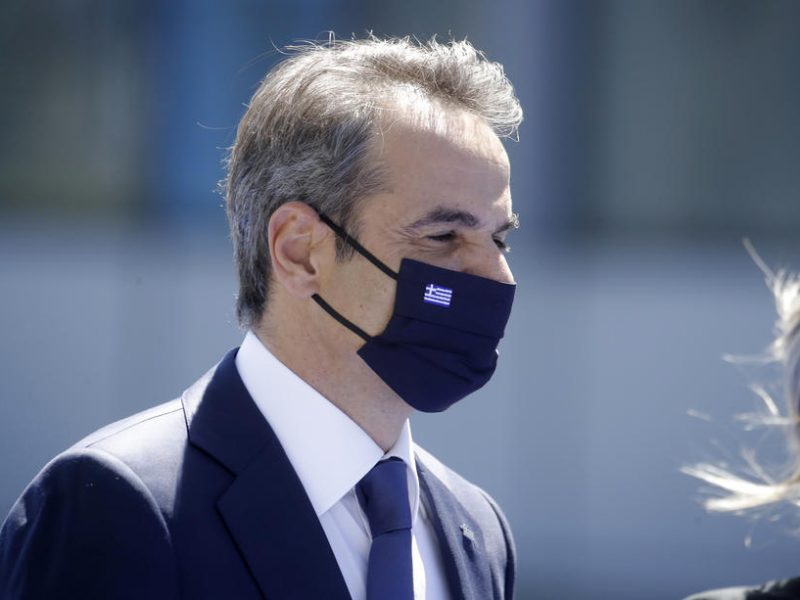