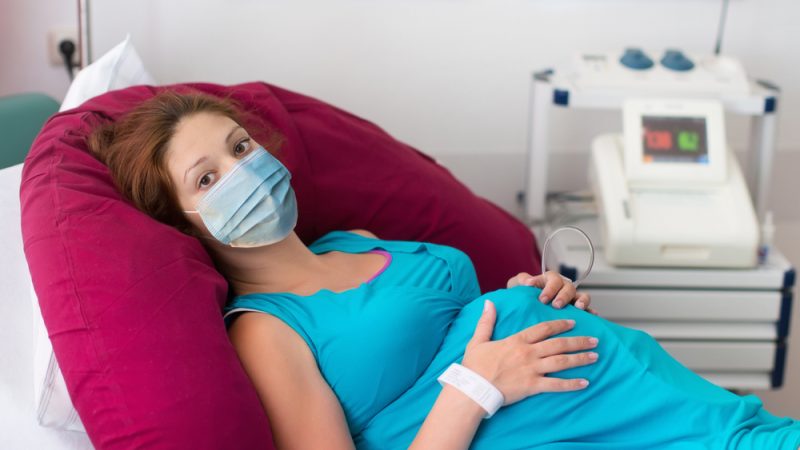 "During the first lockdown in spring 2020, women reported a medical diagnosis of SARS-CoV-2 infection more often than men (4% vs. 3.2%),” according to the report that highlighted socio-economic factors and the social roles of women as a greater factor than health reasons. [FamVeld/SHUTTERSTOCK]

The coronavirus pandemic has affected women more than men in France in 2020, according to the national public health agency Santé Publique France, which said that women’s socioeconomic status played a greater role than purely health factors. EURACTIV France reports.

The social and gender distribution of the coronavirus during the first lockdown in the spring of 2020 was largely neglected, mainly due to lack of data, the public health agency wrote in an article of its weekly epidemiological bulletin published on Tuesday (13 July).

Based on data from the COVID-19 Barometer, a weekly internet survey of a sample of 5,000 people representative of the French population, the researchers studied the relationship between gender, employment and SARS-CoV-2 infections.

“During the first lockdown in spring 2020, women reported a medical diagnosis of SARS-CoV-2 infection more often than men (4% vs. 3.2%),” the report said, highlighting socio-economic factors and the social roles of women.

The health agency cited the high portion of women working in the healthcare sector (70%), who thus came into more frequent contact with infected patients, as a partial explanation for the higher number of cases. Within the healthcare sector, women made up 70% of the coronavirus cases. Women also make up 60% of the retail sector, another industry highly affected by the pandemic. 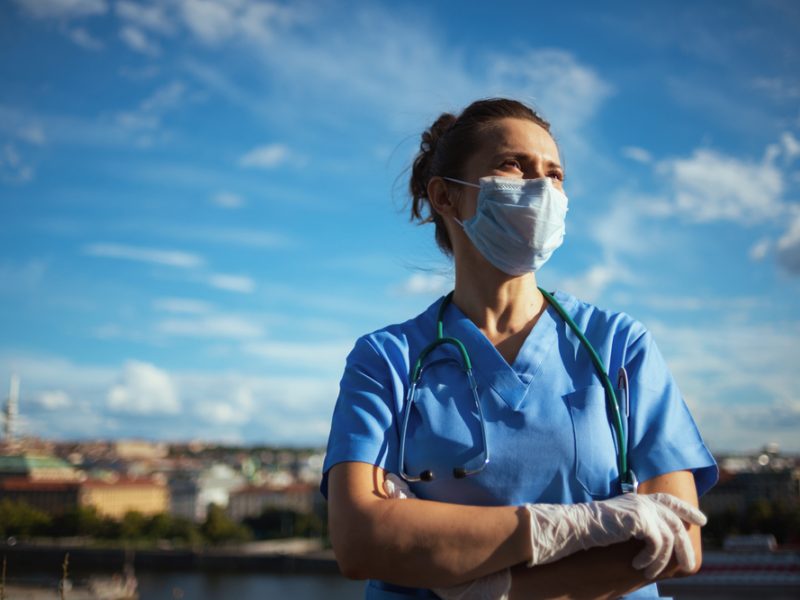 The COVID-19 pandemic has exacerbated existing inequalities around the world, and in the EU, it has disproportionately impacted women. The European Parliament’s Regional Development (REGI) committee sees cohesion policy as key to gender equality. EURACTIV Germany reports.

However, the pandemic has affected women in other ways, including the aspects of gynecological care and domestic violence.

At the webinar “Learning from COVID-19 for women’s health and well-being”, organised in June by the global healthcare company Organon and the European Parliamentary Forum, speakers discussed these issues in more detail.

Neil Datta, secretary of the European Parliamentary Forum for Sexual and Reproductive Rights, warned that women in 2020 had found it increasingly difficult to access contraception and abortion facilities.

Dutch MEP Samira Rafaela of the Renew Europe group pointed to Poland restricting abortion access during the lockdown. “Some EU governments have abused the lockdown to reduce women’s fundamental rights,” she said.

The pandemic has also had an impact on pregnant women.

“Medical staff refused to do the first pregnancy consultation, spouses of pregnant women did not have access to pregnancy follow-up, and there was no access to fertility services,” commented Datta. This was compounded by the fact that pregnant women had to take the risk of giving birth in hospitals that also cared for patients with COVID-19.

Besides the virus, “women have faced violence and domestic abuse, and the disruption of dedicated services has prevented them from leaving their abusers,” said Bathylle Missika, head of the OECD Development Centre’s networks, partnerships and gender division.

According to Peggy Maguire, director-general of the European Institute of Women’s Health, “health is a biological factor but also a social one”. From a mental health perspective, women also showed more anxiety symptoms because they are more concerned about the health of their families, she added.

Most participants in the webinar stressed that data collection and financing a more equal health policy would help address such inequalities, which could even outlast the pandemic. 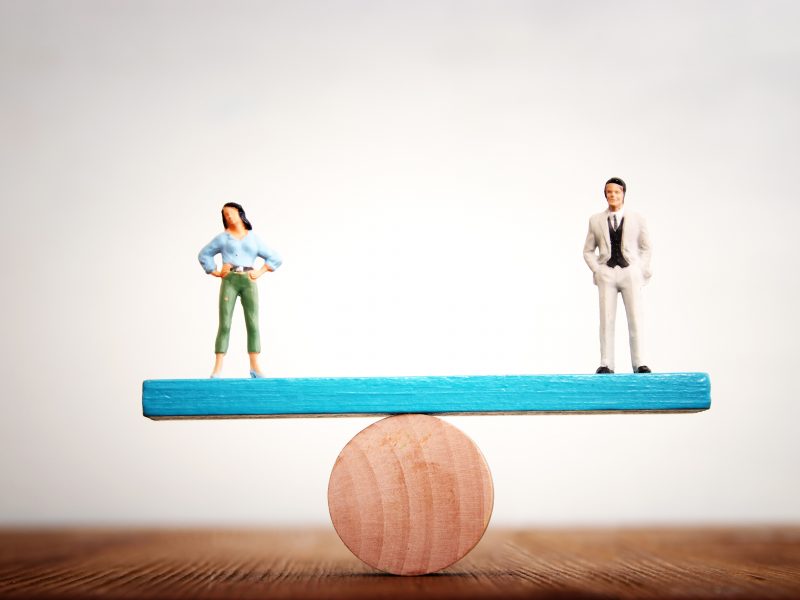