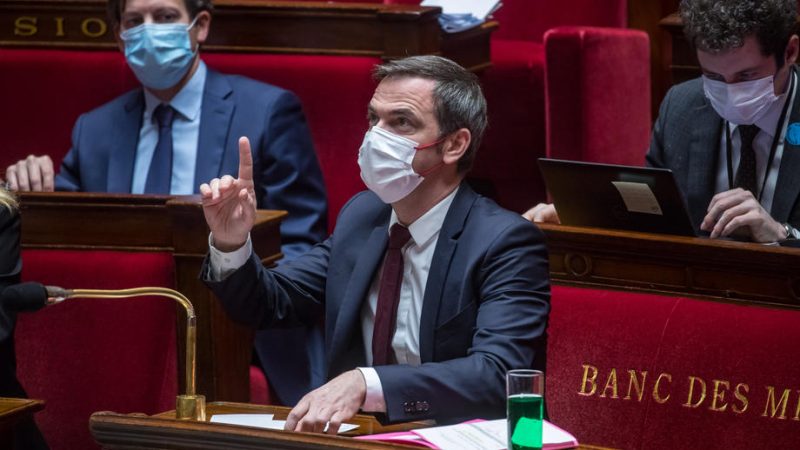 The vote to suspend the session was taken on the night of 3-4 January. Health Minister Olivier Véran’s proposal to extend the session did not succeed despite the backing of the majority from Macron’s La République en Marche (LREM), Modem and Agir.

The proposed vaccine pass is meant to replace the current sanitary one, which gives access to restaurants, clubs, venues, cinemas, long-distance transport and more if one is fully vaccinated, recovered, or tested negative with a PCR or antigen test. The new vaccine pass will no longer allow PCR or antigen tests to grant such access.

Deputies from Marine Le Pen’s far-right Rassemblement National and Jean-Luc Mélenchon’s radical left La France Insoumise widely shared their views on the bill in the past few days. However, the same stance by right-wing Les Républicains came as a shock, particularly since presidential candidate Valérie Pécresse had guaranteed her party would support the bill.

The LR, just like La France Insoumise, the far-right, the socialist party PS and the Communist Party, voted in favour of suspending the session. Still, the leader of the Républicains in the National Assembly, Damien Abad, confirmed that his party would vote with the majority in favour of the vaccine pass, even though it had prevented its adoption in a reasonable time.

LREM deputies quickly shot back, accusing Les Républicains of amateurism and double-talk, not only for its refusal to extend the session but also on the merits.

Earlier in the evening, an amendment was tabled to remove the vaccine pass from the draft bill and in large part endorsed by the LR, including by Pécresse’s campaign spokesperson, Aurélien Pradié. Public Transformation and Civil Service Minister Amélie de Montchalin called this move “irresponsible”.

Deputies from La France Insoumise and Rassemblement National had already opposed the current sanitary pass before it was first introduced. This time, they were pleased to have avoided a debate that would have taken place in the night, “far from the eyes of the French people”, according to Marine Le Pen, who hailed it as “a victory for democracy”. 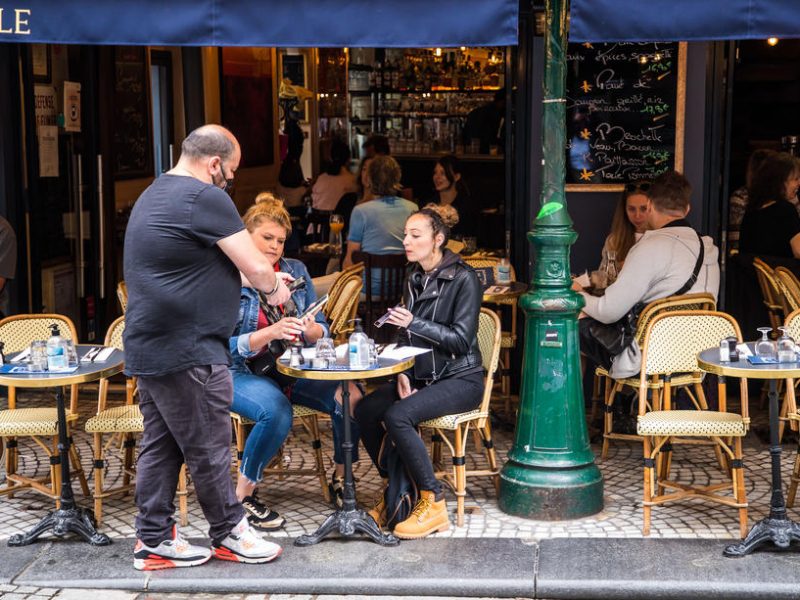 France plans to launch ‘vaccine pass’ by end of January

The French government hopes to launch vaccine passes by the end of January, government spokesman Gabriel Attal told news channel LCI on Sunday.  The new pass, which aims to increase vaccination rates, will replace the current sanitary pass as PCR …

However, the ongoing psychodrama is mostly political and reveals some of the opposition’s strategies a few months before the presidential election due in April.

Le Pen and Mélenchon have their sights set on the five million unvaccinated French adults who constitute an important electoral pool, but also on the vaccinated who disagree with the government’s policy for handling the crisis.

The Républicains, for their part, are showing signs of a rift for perhaps the first time since Pécresse – who gave a clear political line on this important issue – was nominated as the lead candidate on 4 December.

The debates will resume at the end of the day and may even take place after midnight, as established by the Conference of Presidents. However, Health Minister Véran’s hearing in the Senate, scheduled for Tuesday (4 January), has been postponed for after the text has been adopted in the National Assembly, the health minister’s entourage told EURACTIV. 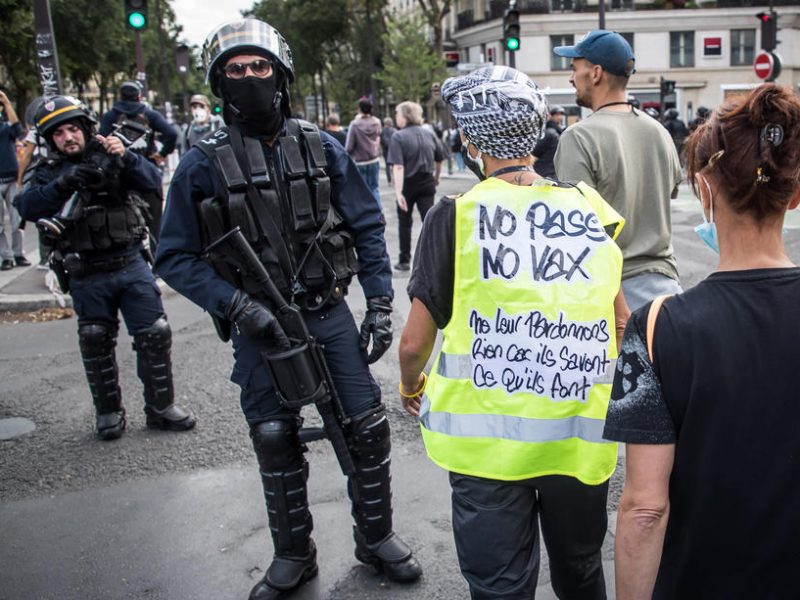 Several MPs of La République en Marche (LREM), President Emmanuel Macron’s majority party in parliament, have received death threats as French lawmakers are set to examine a draft bill that would transform the current sanitary pass to a vaccine pass …