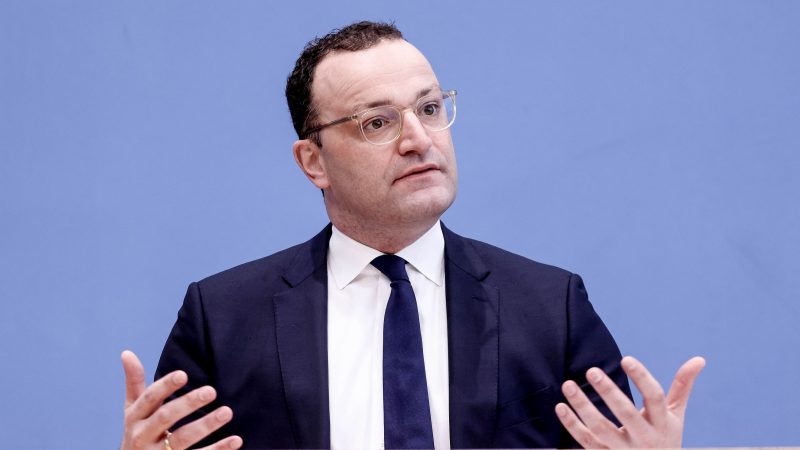 The seven-day incidence rate jumped to 399.8 per 100,000 people on Tuesday, data from the Robert Koch Institute for infectious diseases showed, the 16th straight day it has hit a record level.

As the number of COVID-19 deaths in Germany nears 100,000, the United States advised on Monday against travel there.

Spahn said more public spaces should be restricted to those who were vaccinated or recently recovered from COVID-19 and also had a negative test.

“We are having to move patients around as intensive care units are full and that doesn’t just affect COVID-19 patients,” he told Germany’s Deutschlandfunk radio.

On Monday, Spahn said that by the end of the winter almost everyone in Germany would be “vaccinated, recovered or dead”.

Neighbouring Austria has reimposed a full lockdown due to surging caseloads. Spahn has not ruled out similar steps in Germany, although he said on Tuesday that would be decided region by region.

Many Christmas markets have been cancelled, especially in the hard-hit regions of Bavaria and Saxony. The eastern state of Brandenburg decided that children no longer have to go to school and is starting its Christmas holidays three days early.

The force of the pandemic’s fourth wave has prompted more politicians to back compulsory vaccinations, a divisive topic that is likely to face Germany’s new government. Only 68% of the population are fully vaccinated.

Some 7.3% of citizens have had a booster and while long queues have formed in many places for a third shot, Spahn has tried to allay concerns about supply.

“Compulsory vaccination is not a violation of civil liberties, but the prerequisite for us to regain our freedom,” wrote the premiers of the southern states of Bavaria and Baden-Wuerttemberg in the Frankfurter Allgemeine Zeitung daily.

The ALM association of medical laboratories said capacity for PCR testing was reaching its limits with nationwide utilisation at 86%, up from 75% in the previous week, while the number of positive PCR tests had jumped by 31%. 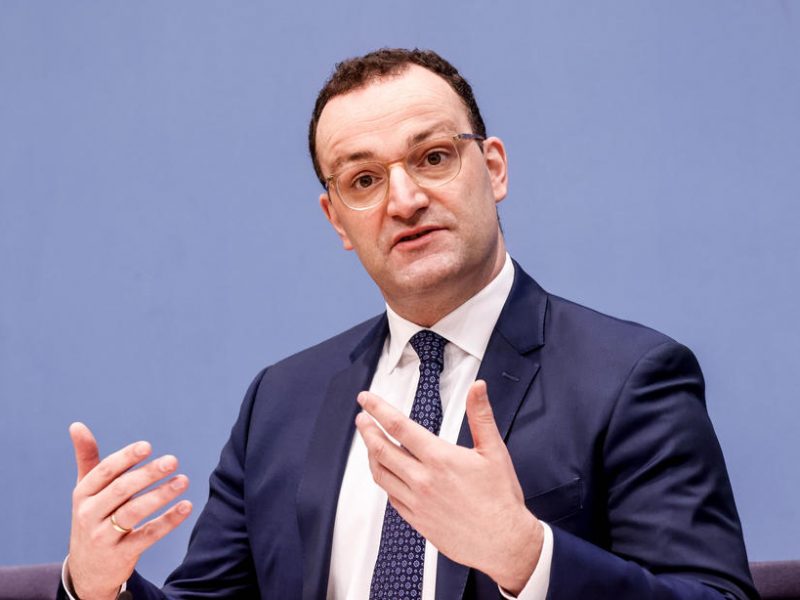 Germans faced the stark warning Monday (22 November) that they would be either “vaccinated, cured or dead” from Covid by the end of winter, while Austria returned to a partial lockdown as Europe battles a fourth wave of the pandemic.