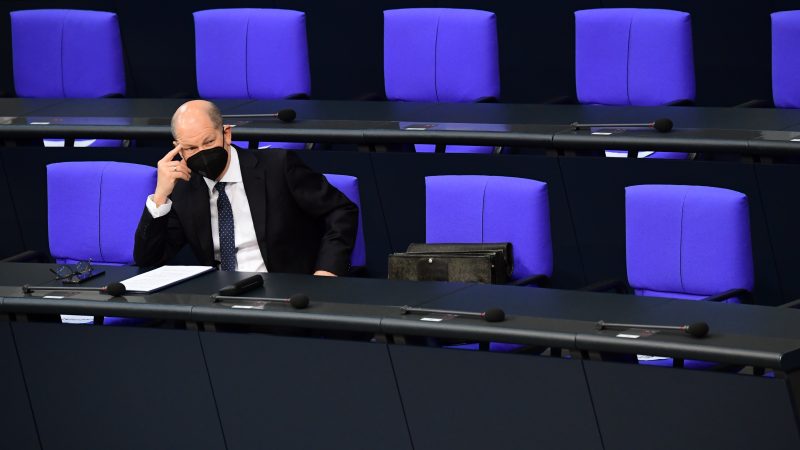 "We need a timetable how to get back to normal life, but it must be a plan that won't have to be revoked after just a few days," said Germany’s Finance Minister Olaf Scholz. [EPA-EFE/CLEMENS BILAN]

Germany’s coronavirus infection rate rose at the weekend despite stricter restrictions as Finance Minister Olaf Scholz cautioned he did not expect moves to ease curbs before the end of May.

Germany is struggling to contain a third wave of infections, with efforts complicated by the more contagious B117 variant, which first emerged in the UK, and a relatively slow start to its national vaccination campaign.

“We need a timetable how to get back to normal life, but it must be a plan that won’t have to be revoked after just a few days,” Scholz told Bild am Sonntag newspaper.

The federal government should be able to outline “clear and courageous opening steps” for the summer by the end of May, allowing restaurants to adjust reopening plans and citizens to plan holidays, he said.

Scholz said the steps would also clarify when visits to concerts, theatres and soccer stadiums would be possible.

Chancellor Angela Merkel on Saturday urged Germans to stick to tougher rules imposed in areas with high infection rates at the weekend, saying the additional measures were needed to break the third wave of infections. 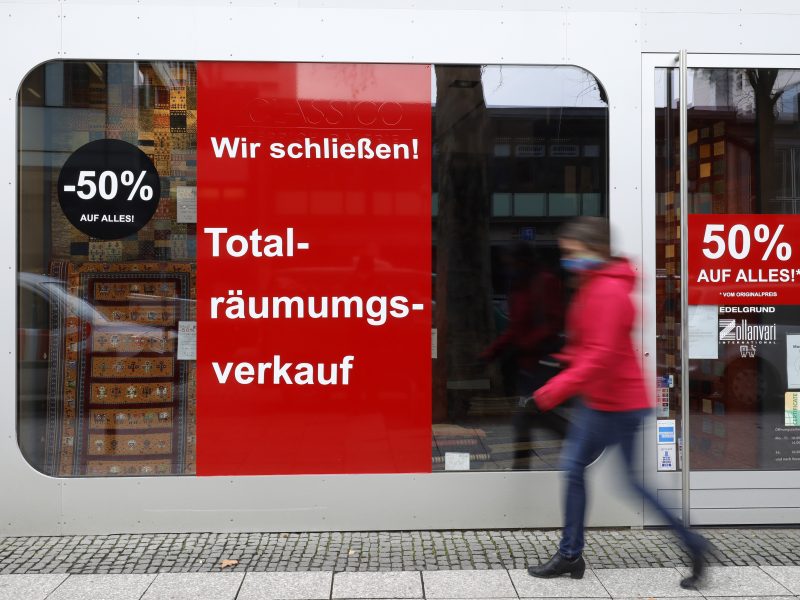 Germany’s seven-day average of cases per 100,000 people rose to 166 at the weekend, the Robert Koch Institute said on Sunday.

Parliament approved amendments to the Infection Protection Act last week to give the federal government more powers in the pandemic. Merkel drew up the changes after some of the 16 federal states refused to implement tougher measures.

The new law enables the government to impose curfews between 10 p.m. and 5 a.m. in districts where cases exceed 100 per 100,000 residents on three consecutive days. The rules also include stricter limits to private gatherings and shopping.

Schools will have to close and return to online lessons if cases reach 165 per 100,000 residents on three consecutive days.

Federal government and state premiers will discuss on Monday whether to soften or even end age-tiered prioritisation in vaccinations. Some states have already lowered the age threshold for AstraZeneca shots to 30-year-olds.

The justice ministry is also considering special rights for fully vaccinated citizens – a step critics say will pave the way for a two-class society in which the vaccinated enjoy more rights than non-vaccinated.

CDU leader and candidate to succeed Merkel as chancellor Armin Laschet said vaccinated citizens should be treated in daily life as if they had a permanent negative test result.

Laschet pointed to recent findings that vaccinated and convalescent people were less infectious than people who tested negative. Therefore it was “legally required” that vaccinated people get the same rights as those who have been tested, Laschet told newspaper Sueddeutsche Zeitung in an interview. 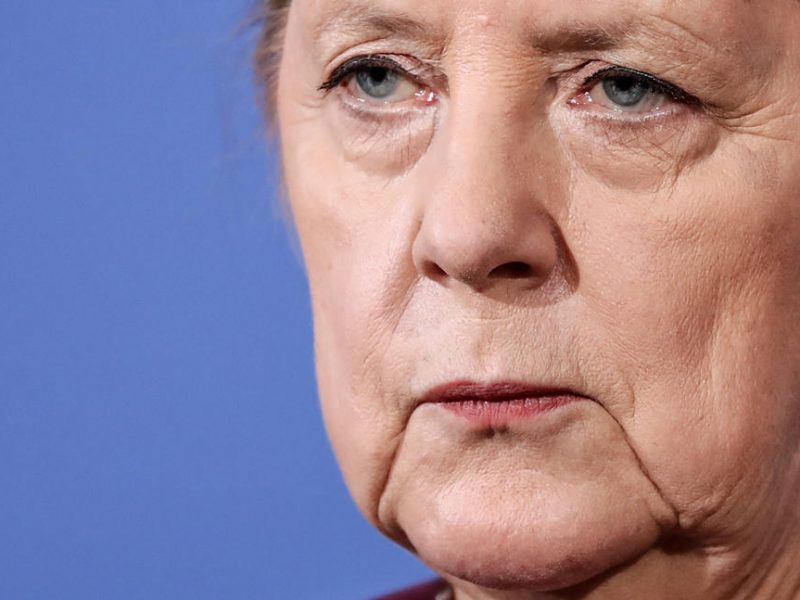 Germany on Monday is set to to tighten lockdown measures into mid-April, after it had progressively began easing restrictions, first reopening schools in late February, before allowing some shops to resume business in March.

“Given the current infection dynamics accelerated by …