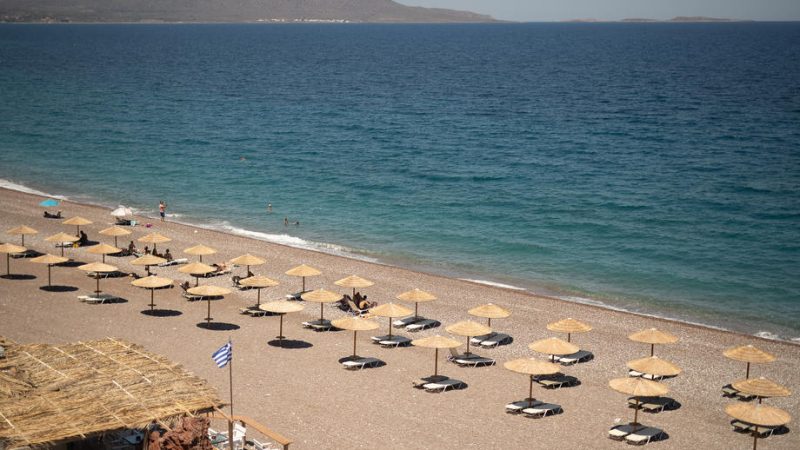 Greeks must stick to rules aimed at containing the coronavirus more closely than ever, the country’s prime minister said on Wednesday (5 August), warning of new restrictions if a worrying rise in daily cases does not abate.

Greece reported 121 new cases on Tuesday (4 August), the highest tally since April 22 and part of a surge of what appears to be mainly domestic infections.

“Any form of complacency is unjustified,” Prime Minister Kyriakos Mitsotakis said, “We still don’t know how many months we will be forced to live with the virus,” he added.

In spring, Greece fared better than other countries in controlling the spread of COVID 19 mainly due to targeted lockdowns followed by nationwide curbs imposed during March.

Mitsotakis described the registered rise in infections, three months after restrictions were eased, as “worrying”.

Total cases have reached 4,855, with data showing the virus affecting more younger people than before. Experts say that could be due either to an increase in tests or because more visitors have been tested during Greece’s peak tourism season.

Tourism is the main driver of Greece’s economy, which is expected to contract by up to 10% this year.

“Strict adherence to the rules is demanded even more at this crucial turn, to prevent a new significant rise in cases in August and the adoption of possible new restrictive measures which will hurt the economy and society,” Mitsotakis said.