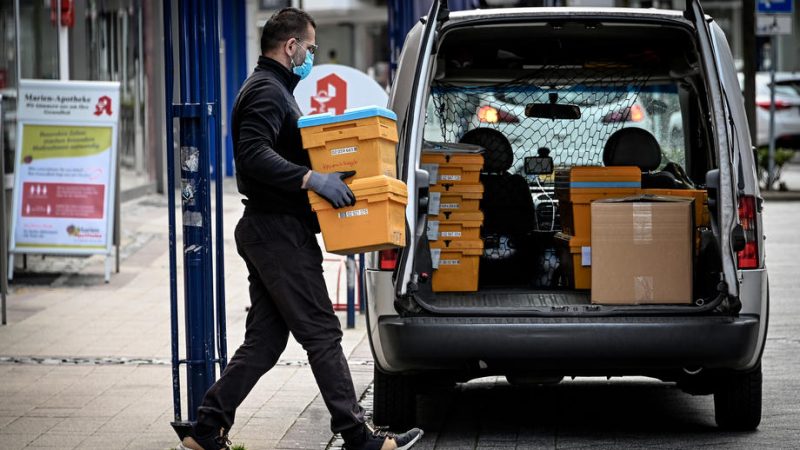 The northwestern district of Heinsberg was one of Germany's first COVID-19 crisis areas, but local government's swift action is now a model for effectively combatting the virus. [EPA-EFE | Sascha Steinbach]

In the first week of March, the small district of Heinsberg in North Rhine-Westphalia quickly became the German epicentre of COVID-19. With just under 255,000 people, it accounted for around a third of the country’s confirmed infections and the Robert Koch Institute (RKI) identified  it as an “area particularly affected by the coronavirus.” EURACTIV Germany reports.

However, that classification has since been revoked, and the number of people currently infected has been steadily decreasing since the end of March. According to the latest information, the district has 1,711 confirmed cases of COVID-19, and 1,374 people are now considered to be cured (as of 22 April).

“The containment measures that we have been implementing are obviously showing results,” the Mayor of the city of Heinsberg, Wolfgang Dieder, told EURACTIV Germany.

On 25 February, the first patient in North Rhine-Westphalia tested positive for COVID-19 in one of Heinsberg’s three hospitals. It is still unclear where he could have contracted the disease.

The district administration reacted quickly. That evening, they convened the district crisis committee, asked the population to stay home and agreed to close day-care centres and schools starting the next day. “We informed the school and kindergarten management about the closures during the night, and that went smoothly,” Dieder told EURACTIV.

The mayor said there were hardly any discussions about implementing the measures. “What distinguishes the people here is that they recognise the need for action and act accordingly,” Dieder said.”If something was necessary, we did it.”

Transparency as a means to acceptance

On 26 February, the district administrator, Stephan Pusch (CDU), addressed residents for the first time in a video message. He vowed to keep them informed with the latest information on the virus’ spread.

“The fact that we decided on measures overnight made it necessary to inform the population in a timely and transparent manner,” said the mayor.

The group had tacitly agreed to make Pusch the mouthpiece of the crisis teams and the authorities. “He has mastered this task perfectly,” Dieder noted.

Since then, Pusch has been communicating regularly on social media. With short video messages, he explains the current measures and the background behind the decision-making process, shares his concerns and warns the population to remain calm.

The videos show in chronological order what has been done in the region to contain the spread of the virus. On this website, the district administration also shares new information on measures and infection figures daily.

Thanks to this transparency, these local officials enjoy a high degree of trust and popular support. “Everyone is trying to do their best to master the situation,” said Dieder. 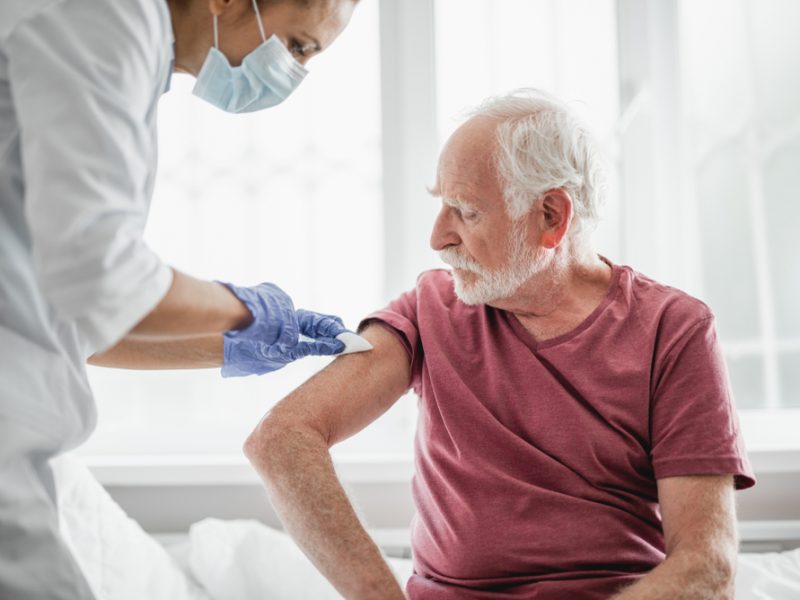 The recent COVID-19 outbreak has demonstrated that we must not let down our guard on  routine immunisations, Dr Hans Kluge, World Health Organisation (WHO) regional director for Europe, stressed in a speech marking European Immunisation Week 2020.

The crisis teams had no model to guide their actions. Instead, all of Germany was looking at “how we handle this,” said the district administrator in his video address on 27 February.

Initially, the focus was on contact tracing to determine the chains of infection. The district set up COVID-19 citizen hotlines and continuously consulted medical facilities.

As the number of infections gradually increased, the focus was shifted to expanding medical capacities. In one of the communities, a mobile COVID-19 practice was put into operation with the help of the German Red Cross, and the State Ministry of Health was asked to send additional medical personnel.

When bottlenecks arose in the supply of protective equipment and breathing masks, the District Administrator first asked the German Armed Forces and later also China for support in an open letter. Meanwhile, according to the mayor of Heinsberg, there were sufficient face masks and disinfectants available. “We could have only used more protective clothing,” said Dieder.

As the virus spread increased, further measures and adjustments became necessary when more and more doctors stated that they had had contact with infected persons. To continue providing adequate care, the team decided to adopt the guidelines of the Health Office, despite the RKI’s recommendations.

The changes allowed personnel from the clinical and general practitioner areas who had contact with infected persons to continue their work under strict protective regulations. “If everyone who had had contact was quarantined, the crisis team would no longer be able to work,” Pusch warned in one of his video messages.