Europe should respond to an extraordinary crisis with equally extraordinary means and do “whatever it takes” to support the economy, Conte told EU heads of states during a videoconference call on the coronavirus crisis.

Conte was making reference to the famous words of Mario Draghi, the former European Central Bank (ECB) chief, whose pledge to do “whatever it takes to preserve the euro” marked a turning point in the eurozone debt crisis.

Conte said no EU member state can come unscathed “by this socio-economic tsunami,” adding that any delay in the EU’s common response would be irresponsible, and potentially fatal.

“If we proceed divided the response will be ineffective and this will make us weak and exposed to market reactions,” he warned.

Conte urged EU leaders to consider all potential instruments, including the emission of “coronavirus-bonds” or resorting to a European guarantee fund.

“Right now, we must do whatever it takes in order to provide European citizens with the necessary medical care and socio-economic protection they need,” Conte said during the videoconference.

Even though many economists agree that mutualising debt at EU level would make sense, the idea has always proved controversial because the EU lacks the attributes of a federal state and doesn’t control all the levers of the economy.

While France and Italy supported the idea of issuing joint Eurobonds during the 2010-2012 sovereign debt crisis, Germany strongly resisted the idea, pointing to the individual responsibility of EU member states to keep their finances in order. “You do not confide your credit card to someone without any possibility to control his expenditures,” was how the German central bank put it at the time.

The debate hasn’t fundamentally changed since then. While Berlin initially seemed opened to the Italian proposal, German Chancellor Angela Merkel later clarified to journalists that nothing had been decided on issuing joint European debt.

ESM to the rescue?

Another option could be to use the European Stability Mechanism (ESM), the eurozone bailout fund, which currently has €410 billion at its disposal.

After days of renewed turbulence on EU debt markets, using the ESM’s firepower would help send a clear signal to investors, some analysts argued.

The idea was backed by former Italian PM Enrico Letta, who wrote on Twitter that the fund was conceived specifically for this kind of situation, and should be the pillar of the European response to the coronavirus crisis.

However, Germany’s finance minister Olaf Scholz said the debate on the involvement of the ESM was still “premature” at this stage.

EU economy ministers failed to agree on involving the ESM during a joint teleconference held on Monday (16 March). “We are not taking any possible solutions off the table,” said Eurogroup President Mario Centeno after Monday’s meeting. “Rest assured that we will defend the euro with everything we have got,” he told reporters. 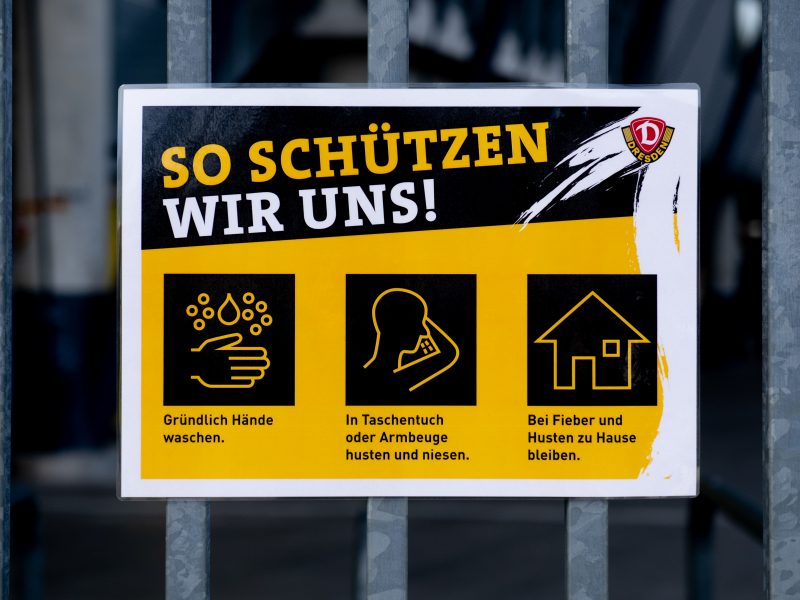 On Monday (16 March), the Italian government issued a €25 billion stimulus package with measures ranging from financial assistance to businesses to suspending tax payments for families.

According to Economy Minister Roberto Gualtieri, the “cura-Italia” decree – literally “heal Italy” decree – will leverage another €350 billion of investments.

In presenting the plan, Prime Minister Giuseppe Conte said other EU countries should follow Italy’s example – not only when it comes to health but also to the economic response to the crisis.

But the situation remains exceptionally tough. Italy’s Special Commissioner for the emergency, Domenico Arcuri, spoke about the need to put in place a “wartime economy” to avoid a meltdown.

“Like in wartime, we must produce what we need and we are reconverting production systems and reimporting industries that are now located elsewhere,” he said.