on the whole, European citizens believe that the EU should have more powers, particularly in the field of medical devices, funding for vaccine research and financial assistance to countries in difficulty. [Shutterstock]

Italians are the least satisfied of all EU citizens when it comes to the bloc’s response to the coronavirus crisis, according to a survey carried out for the European Parliament and published on Wednesday (27 May). EURACTIV Italy reports.

The poll, carried out by the company Kantar between April and May, shows that only 16% of Italian citizens consider the measures taken by the EU sufficient.

In Italy, the EU’s role is often not always recognised and appreciated and the survey simply confirms this. However, Italians are not the only ones who express their dissatisfaction.

For the poll, 21,804 people from 21 EU member states were surveyed and only citizens from Estonia, Latvia, Lithuania, Malta, Cyprus and Luxembourg were not interviewed.

Of those surveyed, 69% said they would like to see more EU involvement in resolving this crisis. At the same time, almost six out of ten respondents believed that the member states had not been showing enough solidarity during this crisis.

On top of that, 74% of them have heard about the measures taken by the EU so far, but only 42% consider them satisfactory.

When it comes to solidarity in Europe, 57% of those polled said they are dissatisfied.

Italy, Spain and Greece are the countries with the most negative opinions, while Ireland, Denmark, the Netherlands and Portugal are the most positive.

Disappointment also dominates when it comes to the measures put in place by the EU, as 52% of those surveyed consider them to be insufficient. The highest level of dissatisfaction was again recorded in Italy, Spain and Greece.

The survey also shows that 58% of the respondents have faced economic difficulties because of the COVID-19 health crisis. Italy is once again among the hardest hit countries, together with Greece, Bulgaria, Hungary and Spain. 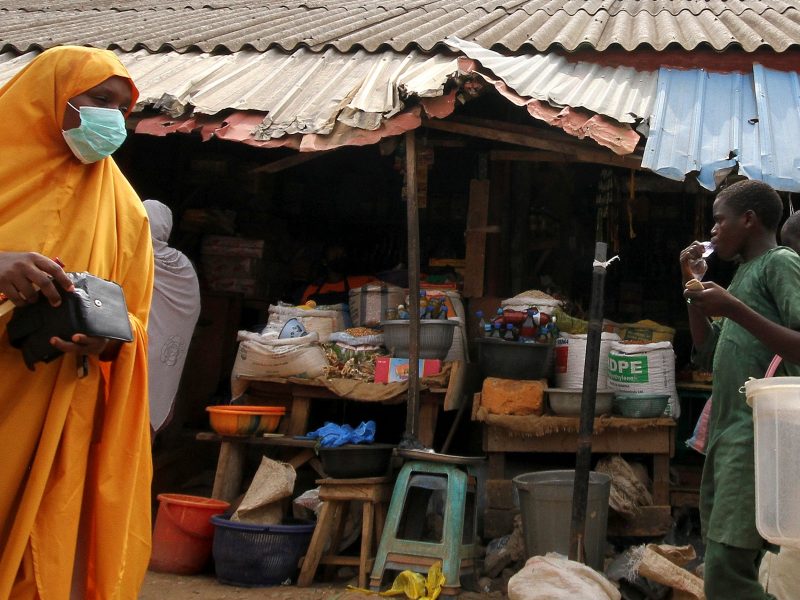 The economic crisis caused by coronavirus could push over half a billion people into poverty unless “urgent and dramatic action is taken”, a new Oxfam study published on Thursday (9 April), has warned.

On the whole, European citizens believe the EU should have more powers, particularly in the field of medical devices, funding for vaccine research and financial assistance to countries in difficulty, the survey found.

However, the countries which are the most distrustful of the EU, according to the survey, are also those that have benefited the most from the aid deployed to deal with the pandemic.

The figures for the new recovery fund were officially announced on Wednesday (27 May) and Italy will receive the largest share, with €172.7 billion, followed by Spain with €140.4 billion.

This discrepancy shows that the misinformation about the EU’s activities is still significant.

The survey states that more than three-quarters of those questioned are aware of the measures adopted by the EU, but this percentage probably does not reflect their real understanding of the subject.

The full results of the survey, including tables of national and socio-demographic data, will be published by the European Parliament in early June.

The European Commission will propose later on Wednesday (27 May) an unprecedented fiscal stimulus of €750 billion, mostly made up of grants that do not need to be reimbursed, to overcome the deepest recession in EU history.