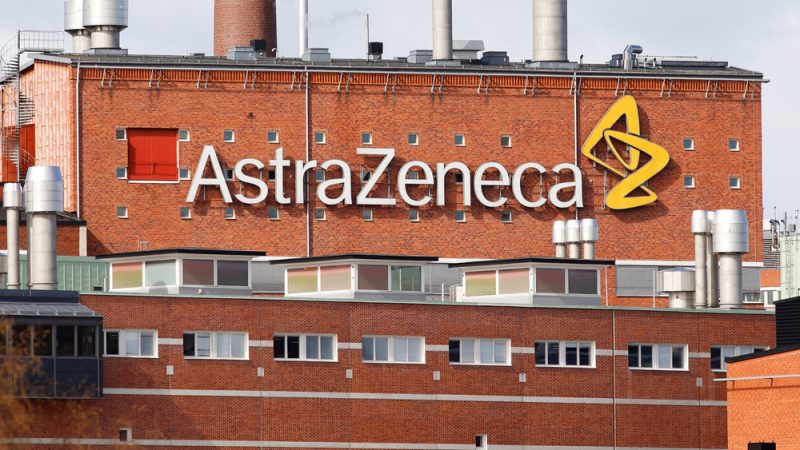 The shots directed to Australia have been manufactured in a facility of US-based drug manufacturing company Catalent in Anagni, near Rome. [SHUTTERSTOCK/MAGNUSSON]

The decision was made under the mechanism established by the Commission at the end of January that requires companies to receive the authorisation from national authorities before shipping vaccines outside the EU.

In a bid to secure COVID-19 vaccine supplies, the European Union warned drug companies such as AstraZeneca that it would use all legal means or even block exports unless they agreed to deliver shots as promised.

The shots directed to Australia have been manufactured in a facility of US-based drug manufacturing company Catalent in Anagni, near Rome, where AstraZeneca does the vial filling and packaging of Oxford’s adenovirus vector-based COVID-19 vaccine.

According to diplomatic sources, the Italian authorities received an application for authorisation to export COVID-19 vaccines to Australia from AstraZeneca.

Italians found that the country receiving the supply was a non-vulnerable one, taking also into consideration the continuing shortage of vaccines in the EU and Italy, and delays in the supply of Covid 19 vaccines by AstraZeneca.

Last Friday (26 February), Italy filed to Commission’s DG Sante a request for blocking the shipment made pursuant to the Commission’s export mechanism.

Under Article 2(5) of the mechanism, the EU executive has the last word, as the member state is required to decide on the request for authorisation “in accordance with the opinion of the Commission”.

Italy’s proposal to deny authorisation was backed by the Commission on Tuesday (2 March).

Consequently, Italy’s ministry of foreign affairs formally issued the export denial on the same day that the Commission informed Italy they agreed with the measure.

Centre-right MEP Peter Liese, who is the EPP’s coordinator in the European Parliament’s public health committee (ENVI), anticipated the news in a press conference on Thursday (4 March).

“That is in fact happening. They wanted to ship but they can’t, so this is an effect of this export regulation,” he said.

He added that his party would still like an outright export ban to be on the table.

Acknowledging the challenges of implementing such a ban in an interconnected world, Liese said that he believes the EU should still consider going one step further.

“Export control is one thing, others have a de facto export ban and this needs to be an option,” he said, stressing that “first you have to put your mask on yourself, then you can look after others” and that, as elected MEPs, they need to take care of EU citizens.