J&J to deliver COVID vaccine to Europe from April 19 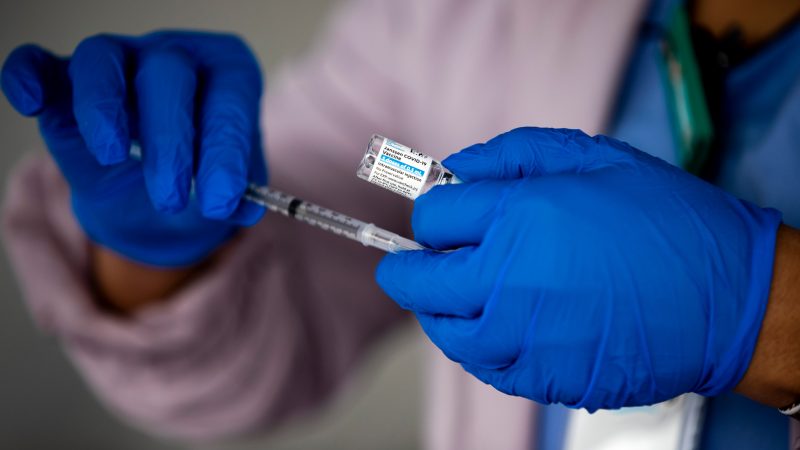 Johnson & Johnson said Monday (29 March) it would start delivering its single-shot COVID vaccine to Europe on April 19, giving the continent a boost as it struggles to speed up its vaccination drive.

The pharmaceutical giant’s jab was approved by European Union regulators in mid-March, following approval of vaccines made by Pfizer-BioNTech, Moderna and AstraZeneca.

As well as being the first that requires just a single injection rather than two, the Johnson & Johnson vaccine is easier to store.

The EMA gave the green light after saying clinical trials involving volunteers in the United States, South Africa and South American countries found the J&J jab was 67% effective at preventing people from getting COVID.

Several European countries have enacted new restrictions to curb a surge of infections, as vaccination campaigns have been slower than in other countries such as the United States or Britain. 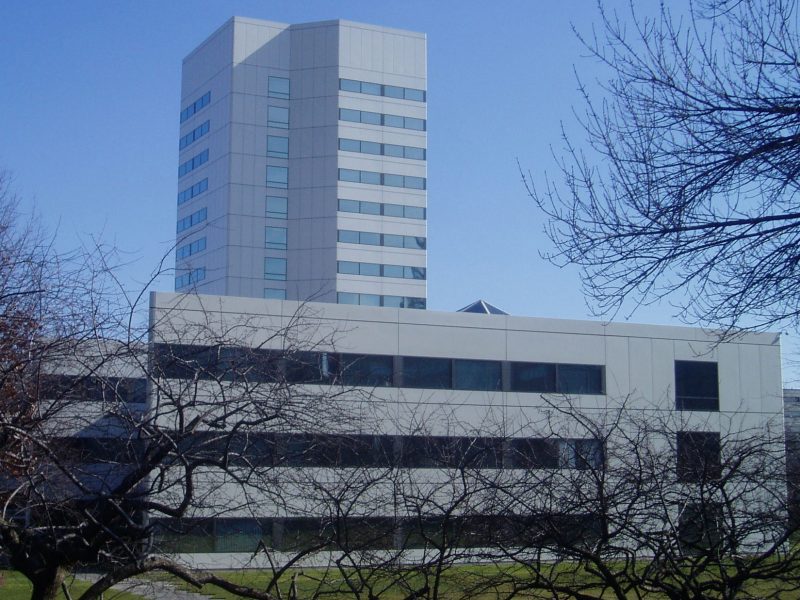